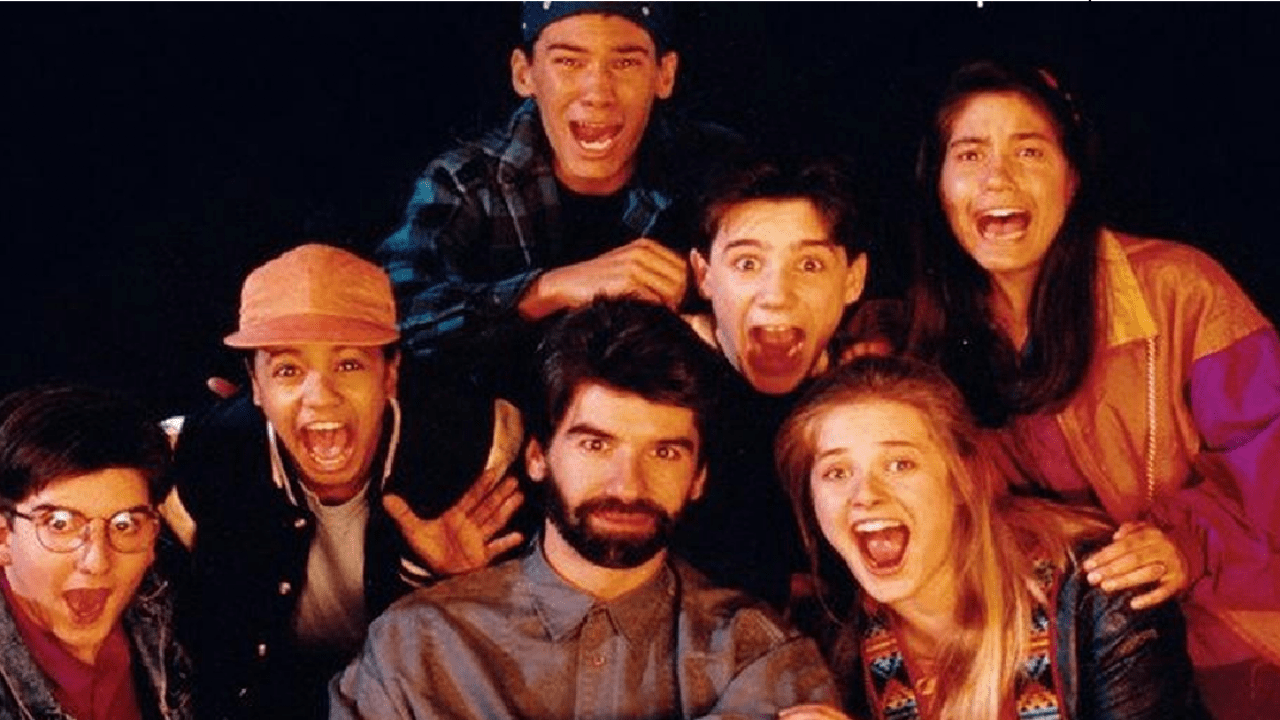 The series of the nineties They were a hit all over the world. Of course, there are fictions that managed to mark a before and after in the lives of viewers; and others that went unnoticed. In Amazon Prime Video A gem of that time is available.

While hbo max have friendsone of the most popular sitcoms of the late 1990s and early 2000s. amazon has a series that was applauded by the young public from that time.

We are talking about Are you afraid of the Dark?, a production that managed to stand out for its originality and for the stories that were full of terror. If you haven’t seen it yet, we’ll tell you why you should.

What is it about Are you afraid of the dark?, the jewel of the 90s on Amazon Prime Video

Originally, they were behind this production DJ MacHale Y Ned Kandel. It was later taken over by Nickelodeon in 1991 and became one of the most popular hits of the 1990s.

Luckily, this series is available in the catalog of Amazon Prime Video. In this way, the fans of the series have the opportunity to see it again and also the new generations can discover it through the streaming platform.

The series introduces us to a group of teenagers, who refer to themselves as the midnight society. Every week they meet in a secret place in the woods and one of the members is in charge of telling a terrifying story. “I submit to the approval of the midnight society, this story that I call…”, begins by saying each narrator protagonist of the chapter. The themes that stories present to us tend to focus on paranormal phenomena.

In this way, they will enter us into stories where the protagonists are ghosts, demons, haunted houses, curses, witches, vampires, werewolves, aliens, among other things. It should be noted that several of the stories told Are you afraid of the Dark? they are based on different fairy tales or urban legends. Without a doubt, if you want to travel to the 90 through the screen you can not miss this series.