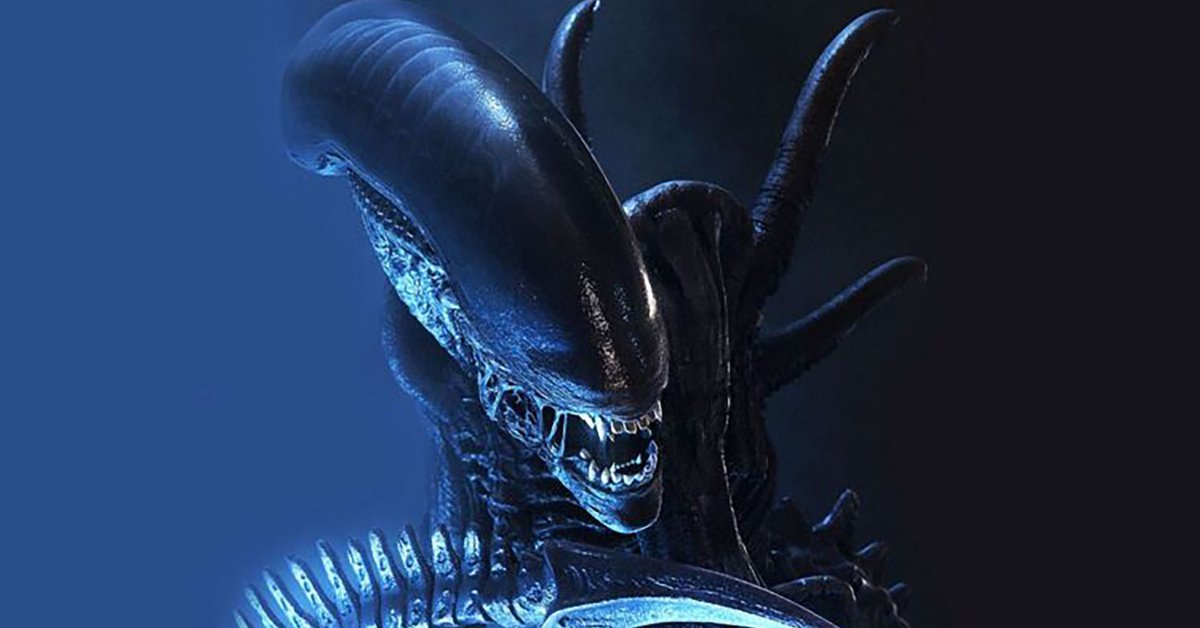 It seems that Hollywood is suddenly running out of ideas and remakes follow one after another. New versions, spin off, prequels or sequels, the stories that are told are already known to all, but they always manage to give it a twist so that we get hooked up with our favorite fictions. So we saw reruns like My poor angel, and all series derived from Avengers What WandaVision, The winter soldier or the most recent, Hawkeye.

Alien, the eighth passenger, it premiered there in 1979 and it revolutionized the universe of science fiction stories. After this came sequels (three in total), some spin off (two prequels directed by Ridley Scott), and two crossover (Alien vs. Predator). Now comes the announcement of the series.

According to the specialized site AVPGalaxy, already Actors and actresses began to be sought to be part of this project that will begin filming in March next year in Thailand and other scenes that will be filmed in Eastern Europe. What did emerge are the names of the new characters: Hermit and Wendy.

In an interview with the director of this new proposal, Noah Hawley, he claimed that the plot will take place on our planet, unlike the rest of the movies that generally included scenes in outer space or inside a spaceship. He added that the central plot It will not be centered around Lieutenant Ellen Ripley (played in the original films by Sigourney Weaver), rather, the universe will expand to new characters like those mentioned above.

In that conversation, he also risked commenting on some details about what we are going to see in the series: “Set not far in our future, it is the first Alien adapted to Earth, and by combining the timeless horror of the first film of Alien with the non-stop action of the second, it will be an exciting and terrifying journey that will explode. ” Fear then seems to be assured.

The story of the new series will not be centered on the character of Lieutenant Ellen Ripley. (Courtesy photo)

The choice of the location for Thailand was not fortuitous, quite the opposite. The country’s exotic jungles closely resemble that treacherous terrain on which the original predator settled. It will not be difficult for viewers and fans of the saga to relive that universe created by the previous films.

Riddley Scott, director of the first sagas, had no words of praise for this new proposal and in statements to the English newspaper The Independent he claimed: “It will never be as good as the first. That’s what I’ll say “. Despite this, Scott will executive produce the series. The director was not in charge of directing the three sequels that followed the original, but in 2012 he returned with the prequel. Prometheus and then with the sequel in 2017, Alien:Covenant, which took as its starting point the android David 8, played by Michael Fassbender.

Noah Hawley, showrunner of this series, has to his credit some of the best fictions of recent years, such as the television version of the Coen brothers film, Fargo, and from the series Legion, (spin off from the saga of X-Men). With this legacy it is predicted that the result may be at least worthy for the followers of the saga of Alien.

According to FX Networks boss John Landgraf, the launch of the series is estimated to be until 2023. For now we can catch up with the whole saga.

Mel Gibson will finally direct Deadly Weapon 5
Liam Neeson, exclusive interview: “I loved being in Argentina”
Sweet magnolias: all the details of the second season

The “Alien” series will begin filming in March in Thailand