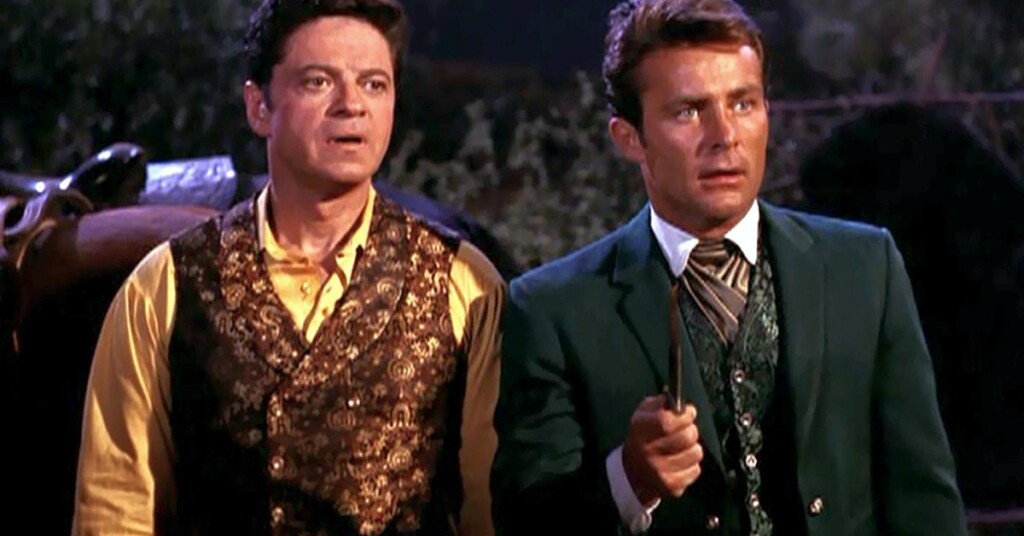 Jim West It was a series from the 1960s that, in its own way, perfectly represented all the aesthetic freedom of those years and the evolution of traditional genres. Four seasons and a total of 104 episodes made it a cult program that was not canceled due to a lack of audience, but because of one of the campaigns against violence on television of those years.

Jim West (Robert Conrad) travels the North American west with his companion of adventures Artemus Gordon (Ross Martin) working as secret agents in the service of the President of the United States, Ulysses S. Grant. The series mixes some details of the real story with the most delusional and absurd fantasies. It is undoubtedly marked by the most successful agent of those years: the British James Bond. But of the many competitors 007 had, Jim West is the one who best manages to distance himself and create a universe of his own. He’s as close to James Bond as he is to Batman.

Before the term was coined steampunk, the series showed scientific advances of the twentieth century set in an impossible context of the nineteenth century. The technological world of the future shown in the past in a fusion that is much more common today. A mix of secret agents with far west movies with the literature of Julio Verne. The series, of course, had a great sense of humor. The delusion was as funny as it was ridiculous. But somehow all those elements managed to combine properly.

Opening Titles of “The Adventures of Jim West”

Jim West boxed, did martial arts and was an expert in all kinds of weapons. Artemus Gordon was a master of disguise. In many respects they were also reminiscent of Sherlock Holmes and Doctor Watson. The duo had a lot of chemistry and although the homoeroticism contained in the series was mentioned several times, the truth is that West was a womanizer who always found a new girl in each episode, well in the style of James Bond.

Anything could happen in the series, that was established since its inception. Nothing was so absurd as to be left out. He had a very long list of guest villains and famous actors, or on his way to be, throughout his four seasons. Several villains from the Batman series were also here playing some role. There was also a clear space for African Americans and it is a real luxury to see a very young Richard Pryor already Sammy Davis Jr. in some episode. But the main and recurring villain was Miguelito Loveless, played by Michael Dunn. A dwarf arch enemy who planned countless ways to defeat Jim West.

If the villain was small, it must be said that Robert Conrad was less tall than the average leading actor on television. A meter seventy-two made the actresses invited to the show could not measure more than that height, so as not to complicate the filming. Conrad, on the other hand, didn’t want to use doubles and put a lot of effort into learning how to box and do the fights himself. This cost him more than one injury in the years the series lasted.

The Adventures of Jim West

In the year 1999, Will Smith He starred in the film version of the series, but the failure was absolute. They failed to reproduce the style and fun that the original series had. Neither Kevin Kline like Artemus Gordon, ni Kenneth Branagh as the villain they were able to save the movie from disaster. The playful spirit of the 1960s had been lost along the way and no one knew how to get it back.

Jim West, a James Bond from the west, was daring in many ways. At times absolute surrealism was encouraged with episodes that did not seem to take place in the real world. He played with science fiction and horror. In one chapter there is even LSD, a fashionable drug in those years, but by no means present on television. The entire series seemed acid-soaked on more than one occasion, but making it explicit brought some major uproar. The sequence of titles, a kind of animated cartoon, was also a nod to the logic of comics. Jim West: one of the most original series of all time.

Jean Seberg: the story of the Hollywood star whose career was ruined by the FBI
Your Honor, the new police series starring Bryan Cranston, the actor from Breaking Bad 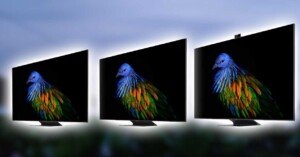 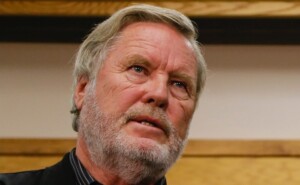 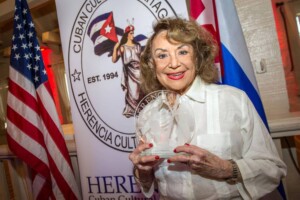 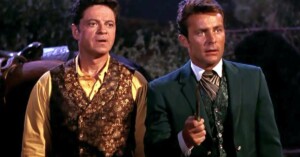 The adventures of Jim West: all the curiosities behind the delusional secret agent of the Wild West 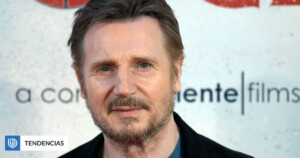 Liam Neeson: an action hero who hides his pain in every movie he starred in for 13 years 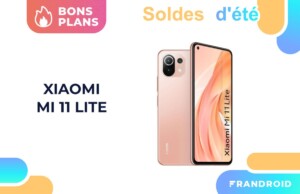 Xiaomi Mi 11 Lite: this recent smartphone is already cheaper thanks to the sales 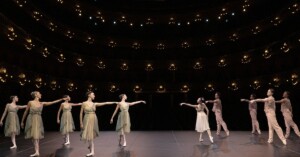 The Colón Theater reopens its doors to the public: protocols, distancing, concerts and ballet