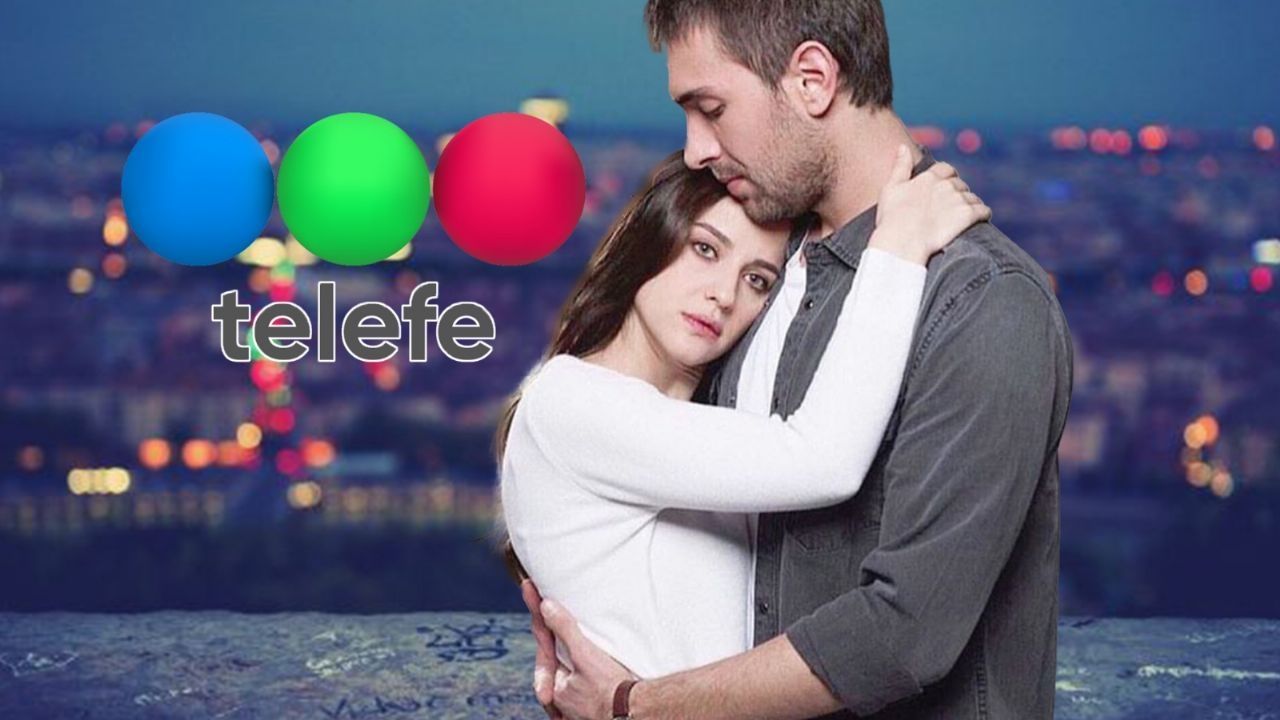 “Fugitive” It is a resounding success in Argentina, it leads Telefe’s ratings and positions it among the most watched channels. However, the station decided to change the schedule.

the Turkish novel that reaches 12 rating points “Fugitive” will change its schedule because this Monday Telefe will premiere “El Primero de Nosotros” to compete in the rating.

In any case, the channel did not formally announce what the fixed schedule will be. “Fugitive” and for the moment until March 18 it will occupy the 9:30 p.m. schedule.

“Fugitive” devastates the rating in Telefe’s prime time and its fans began to consider possible schedules for Fiction starring Irem Helvacioglu and Ulas Tuna Astepe. The first would be from 9:00 p.m. to 9:45 p.m., to later give way to the channel’s new production.

On the other hand, the second option is to go at 10:30 p.m., but only to spend more than half an hour on the air. For their part, the followers of the novel showed their discontent on social networks due to the change in schedule of the Turkish fiction that sweeps television.

The story behind the success of “Fugitive”

The Turkish fiction starring Irem Helvacioglu and Ulas Tuna Astepe is a drama that seeks to raise awareness of gender-based violence in the family environment, as it tells the story of Nefes, a young woman who was sold as a child to a businessman who kept imprisoned in a mansion.

Nefes has a son and both were victims of violence for years. To distance him from the reality in which he lives every day and make confinement more bearable, she creates an imaginary world for her little one.

One day he is presented with the opportunity to escape and start a new life. In this part of the story comes Thair, who will help her get her freedom.

The abrupt decision that Telefe made with the Turkish novel “Fugitive”

Denver Nuggets vs. Phoenix Suns ONLINE for the NBA: Schedule, streaming, TV channels and forecasts
Jaime Camil reveals details of his interpretation of Vicente Fernández in the series 'El Rey' - La V...
Kristin Davis wanted to be part of Friends, but they rejected her