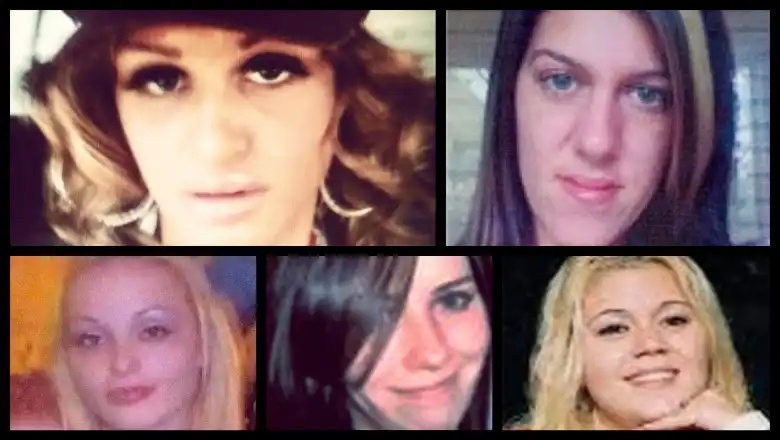 One of the scariest parts of the movie Netflix Lost Girls is how the disappearance of Shannan Gilbert uncovered a series of deaths in the same region. Authorities believe a serial killer was at work in the Gilgo-Oak Beach region of New York. Sometimes called the Long Island Serial Killer, sometimes called the Gilgo Beach Killer, this unknown assailant is believed to have killed several women, many of whom were prostitutes. Here’s a look at the victims who may have been connected to the killer.

The Suffolk County Police Department has created a website specifically designed to share information about the victims that were found. Its website lists nine of them, including Shannan Gilbert, even though police have refused to say Gilbert’s death was related to the others. Here’s a look at who the victims are. 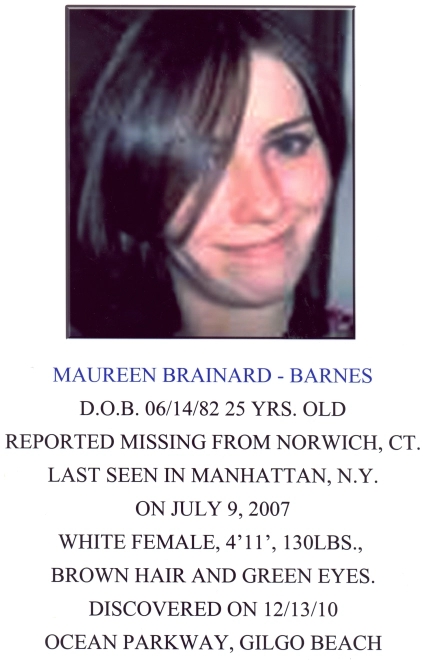 Her body was found on the Ocean Parkway near Gilgo Beach in December 2010. She was last seen in New York City in June 2007. 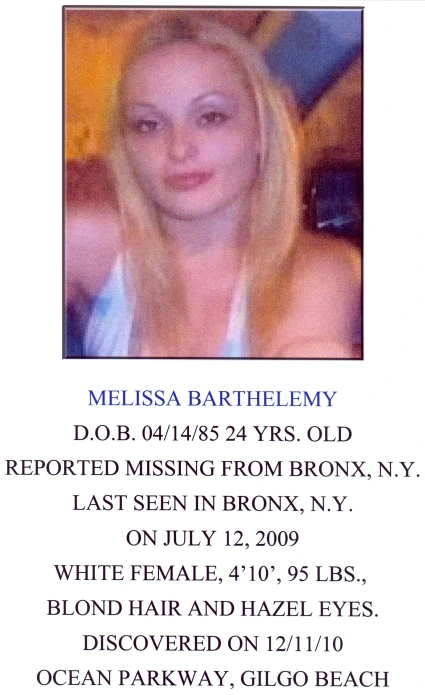 Her body was found on the Ocean Parkway near Gilgo Beach on December 10, 2011. Barthelemy was the first of the women discovered. According to NBC New York, she disappeared in 2007 (although her disappearance poster says she was last seen in 2009). 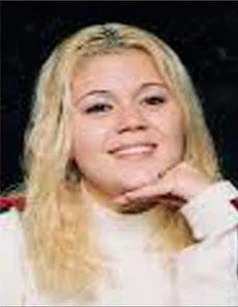 His remains were found on December 13, 2010 on the Ocean Parkway near Gilgo Beach. She advertised escort services on Craigslist and was last seen in early June 2010 in Hauppauge, New York at a Holiday Inn Express. 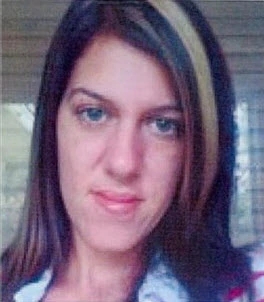 Costello’s body was found on December 13, 2010, on the Ocean Parkway near Gilgo Beach. She was last seen in September 2010 leaving her home in North Babylon. 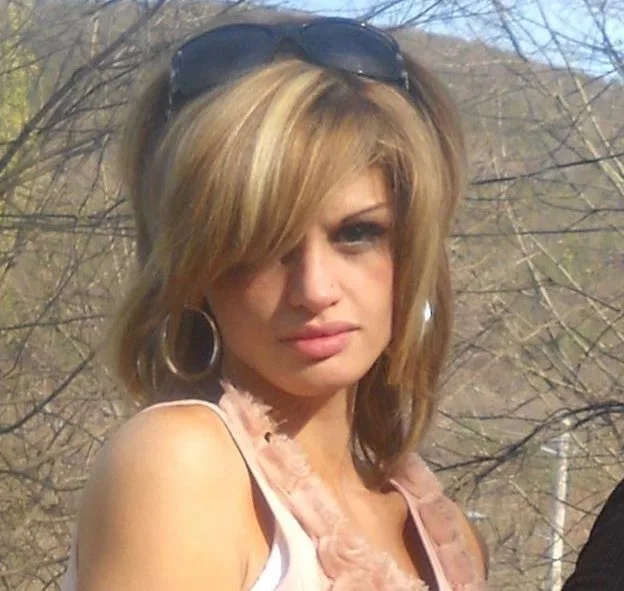 Shannan Gilbert went missing after leaving a chilling 911 call. You can read more about her in Heavy’s story here.

Jessica Taylor’s body was found on Halsey Manor Road and the Long Island Expressway in a wooded area on July 26, 2003. Her head and hands were missing. She was later identified as Jessica Taylor, who worked as a prostitute. In March 2011, more of her remains were found along the Ocean Parkway after the bodies of other women were found while searching for Shannan Gilbert.

The remains of an unidentified Asian man were found on April 4, 2011 along the Ocean Parkway, the Suffolk County Police Department shared. The man was between 17 and 23 years old, 5’6″ and had poor dental health. They believe he died 5-10 years before his body was found. According to CBS News, the body was dressed in women’s clothing.

The unidentified body of a woman was found on November 19, 2000, on Halsey Manor Road in Manorville. The body was a white female in her 30s and 40s, who possibly had a tattoo on her right ankle or calf and brown hair. Additional remains belonging to the same woman were found on April 4, 2011 along the Ocean Parkway near the Oak Beach region, the Suffolk County Police Department shared.

The remains of an unidentified toddler were discovered on April 4, 2011. Authorities believe the infant was around 2 years old and not Caucasian. They believe it was a girl, but this is not known for certain.

There are also additional remains, including a female skull and a bag of bones belonging to a woman. According to CBS News, eight of the 9 bodies were suffocated or strangled. DNA tests later revealed that the little girl was the daughter of one of the unidentified women who were also found in the area. 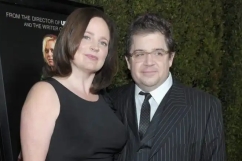 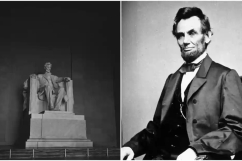 READ THE ORIGINAL NEWS AT HEAVY.COM

The 9 real deaths in New York from “Lost Girls”: who were they?