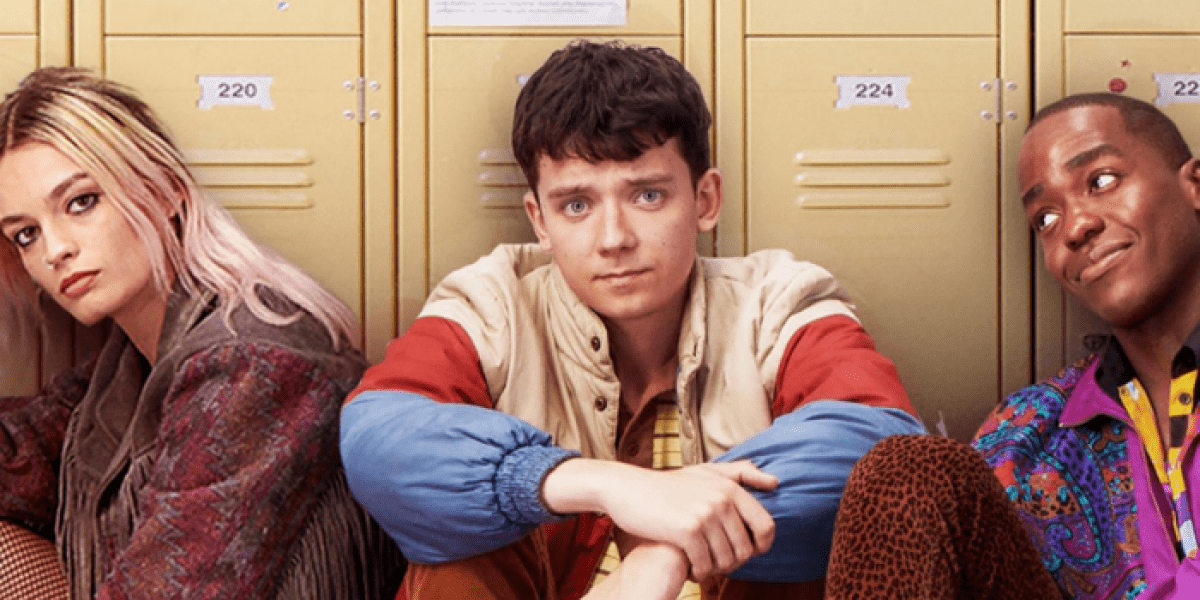 A series that does what it has to do. ‘Sex Education‘is undoubtedly one of the best teen series from the actuality. British fiction, created by Laurie Nunn, has managed to create an entertaining and emotional product, but also interesting and with a message of tolerance and normalization.

It’s one of the most anticipated releases of the year. But we are not going to talk about what awaits the protagonists in this new installment, but about the reasons why those who have not yet given it a chance should see it.

It seems very obvious doesn’t it? Well no. It is not. There are endless series of teenagers (and I’m not saying it for ‘Elite‘) in which the leads definitely don’t look like they’re in puberty.

It is true that in ‘Sex Education’ we once again have actors in their twenties pretending to be in their teens, but at least what they do is in line with the age they are supposed to be, although there is some acceptable exaggeration as fiction. That does not mean that they are not discovering their sexuality, falling in love, going through complicated situations or taking the odd drunk.

2. Pervasive but not explicit sex

We find a series in which they talk about sex openly, which shows how adolescents live their sexuality, but also how adults do it (and that is a very good point). And all this without the need for explicit sex scenes.

There is a super entertaining plot with Jean Milburn (Gillian Anderson). Sometimes in some series of adolescents it seems that the parents are extinct, but in this case they are present and sometimes they are the protagonists.

In the end, the series is a comedy and it’s packed with very funny and iconic moments. He also plays a lot with creating situations that provoke embarrassment, often when the protagonists are in the middle or about to have a sexual encounter. But who has not ever encountered such an uncomfortable situation?

I can not give details so as not to gut the plot, but in ‘Sex Education’ the feminism both explicitly and implicitly. And the concept of sororidad with a very specific situation that occurs in fiction.

There are several characters that belong to the collective LGTBIQ + that they are protagonists or take center stage and that, like Otis (heterosexual cis boy), they are discovering their sexuality, they fall in love or suffer from lack of love. But the series also delves into the situations they have at home or the harassment that some suffer in high school and even on the street.

And here a special mention to Eric’s character (Ncuti Gatwa) who from minute 1 is one of the best if not the best of the series. For his personality and charisma, for his style and for how he deals with the situations that he encounters.

Obviously all of this would be boring if it weren’t for the fact that there are also teen drama by a tube. Family dramas, friendship problems, unlikely loves, lies and bad decisions. As it should be.