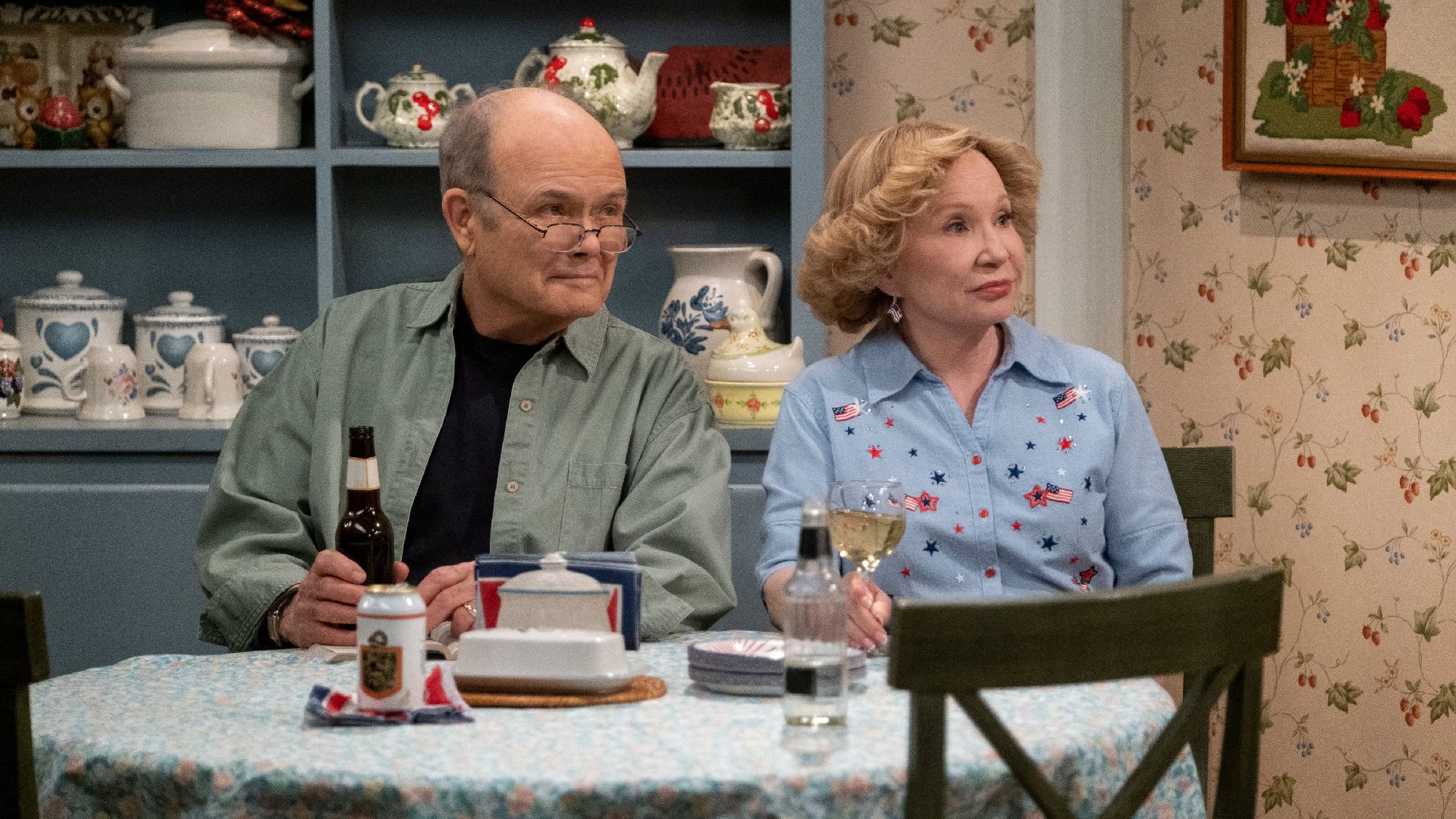 Netflix confirmed that the original actors of That ’70s Show will be back in the sequel titled That ’90s Show. In a first promotional image that was published this April 30, the giant streaming revealed how they will look Kurtwood Smith Y Debra Jo Rupp in returning to their roles as Red and Kitty Forman, respectively. The spin off It will be a continuation of the television series that was broadcast between the end of the 90s and the 2000s.

Furthermore, it was revealed that Topher Grace (Eric Forman), Mila Kunis (Jackie Burkhart) Ashton Kutcher (Michael Kelson) Laura Prepon (Donna Pinciotti) and Wilmer Valderrama (Fez) will appear as guest stars. The story will follow the daughter of Eric and Donna on her arrival in Point Place, the remembered fictional town of Wisconsin, in 1995, a time when topics such as drugs and sex were beginning to be talked about more openly in the adolescent stage. . That is, the theme will be similar to the original plot. 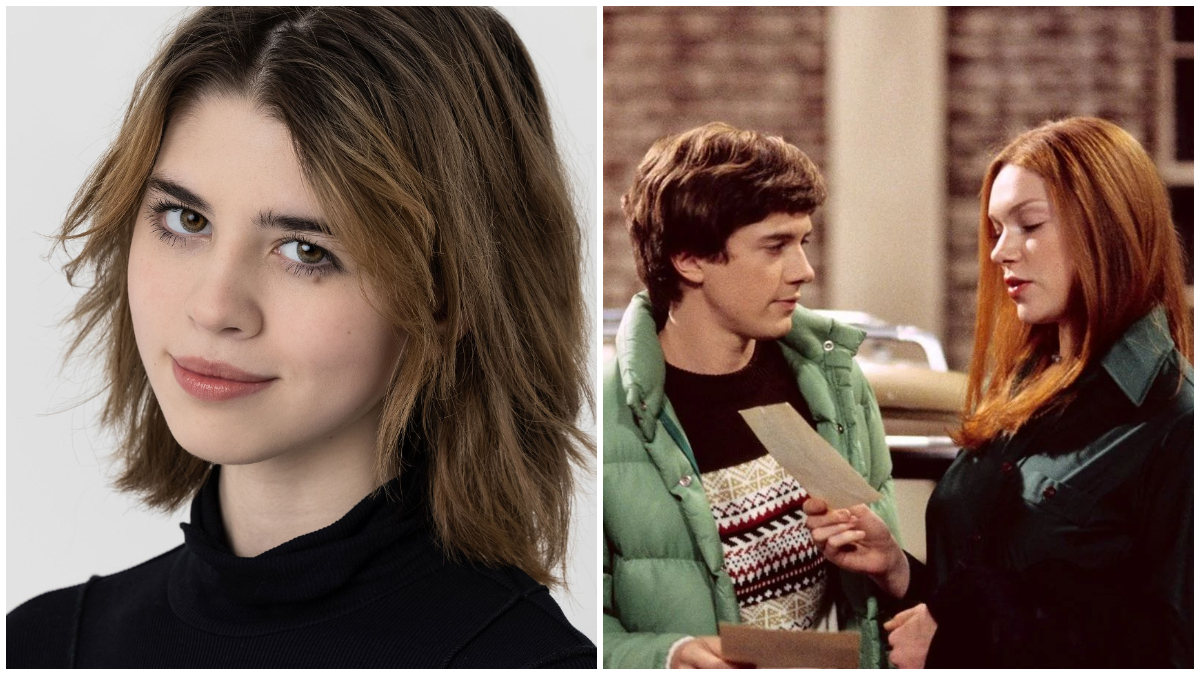 Callie Haverda will play the daughter of Eric and Donna, the original characters from “That ’70s Show.” (IMDB/FOX)

The protagonist will fall on Callie Haverda in the role of Leia, who will visit her grandparents during the summer. There she will be part of the new generation of young people in the place and will build unforgettable bonds with other boys.. Ashley Aufderheide, Mace Coronel, Maxwell Acee Donovan, Reyn Doi Y Sam Morelos They will also be part of the main cast. In addition to worrying about situations related to their age, they will live in a different context than their parents due to changes in society, music and, obviously, fashion.

That ’90s Show is the brainchild of Gregg Mettler (listed as showrunner) and the creators of That ’70s ShowBonnie Turner and Terry Turner, who now collaborates with his daughter, Lindsay Turner. Kurtwood Smith, Debra Jo Rupp, Marcy Carsey and Tom Werner will be credited as executive producers. The project is in an early stage of development, so an approximate date for the start of filming or when it will be released is not yet known. 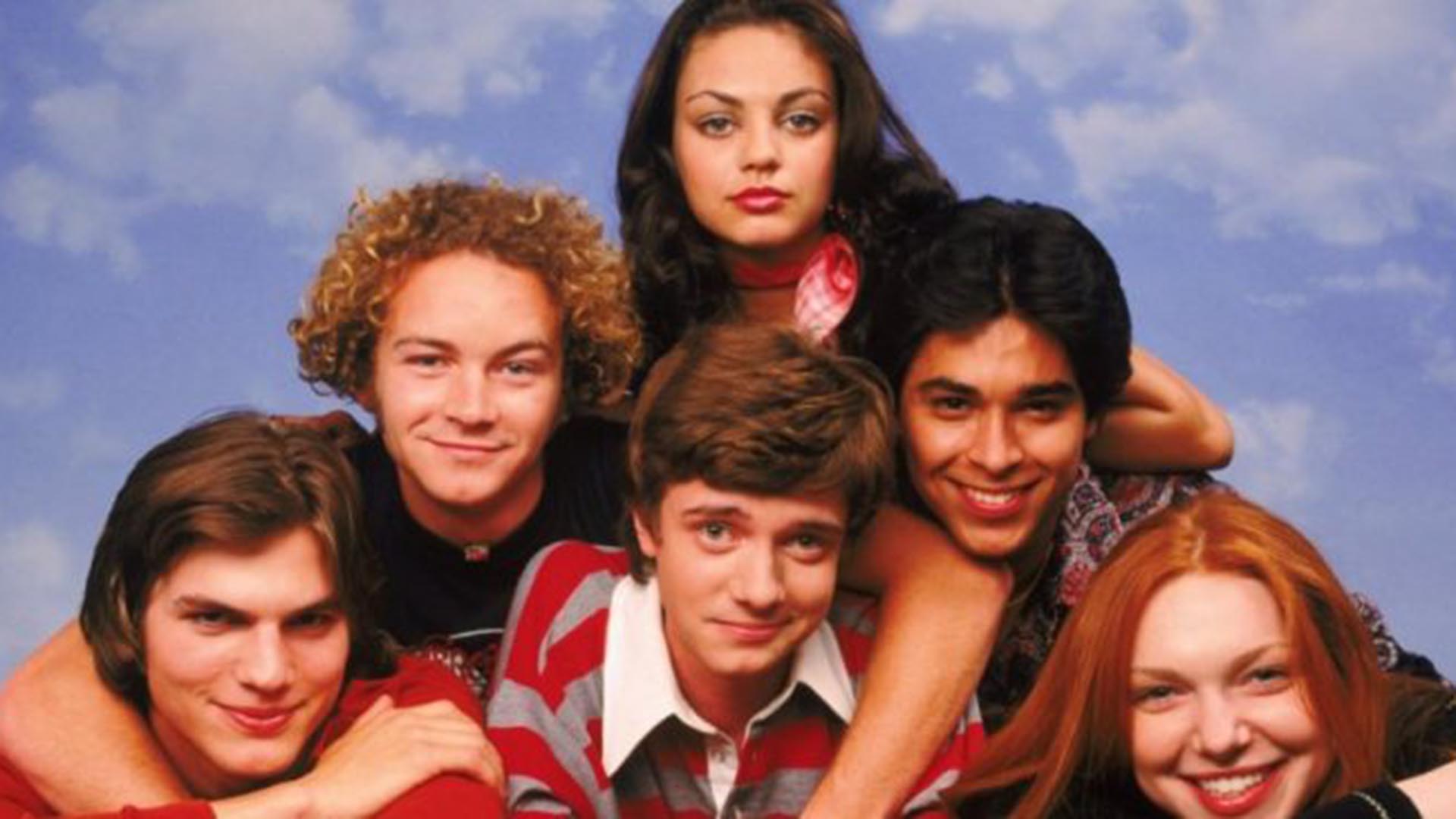 That ’70s Show and its impact on television

For eight seasons and 200 episodes, the sitcom American focused on the lives of a group of teenagers during the 70s, setting themselves with the fashion styles, musicals and ways of speaking of that time. The pilot episode aired on FOX on August 23, 1998, and featured Eric Forman and his friends living in the fictional town of Point Place in the year 1976.

As the story progressed, the main characters were discovering more about love, sexuality, drugs and more things related to their age that, for that decade, were still considered a taboo. Along with other great TV productions, this program was one of the most watched and preferred by viewers between 15 and 20 years old in the United States and other countries in the world. 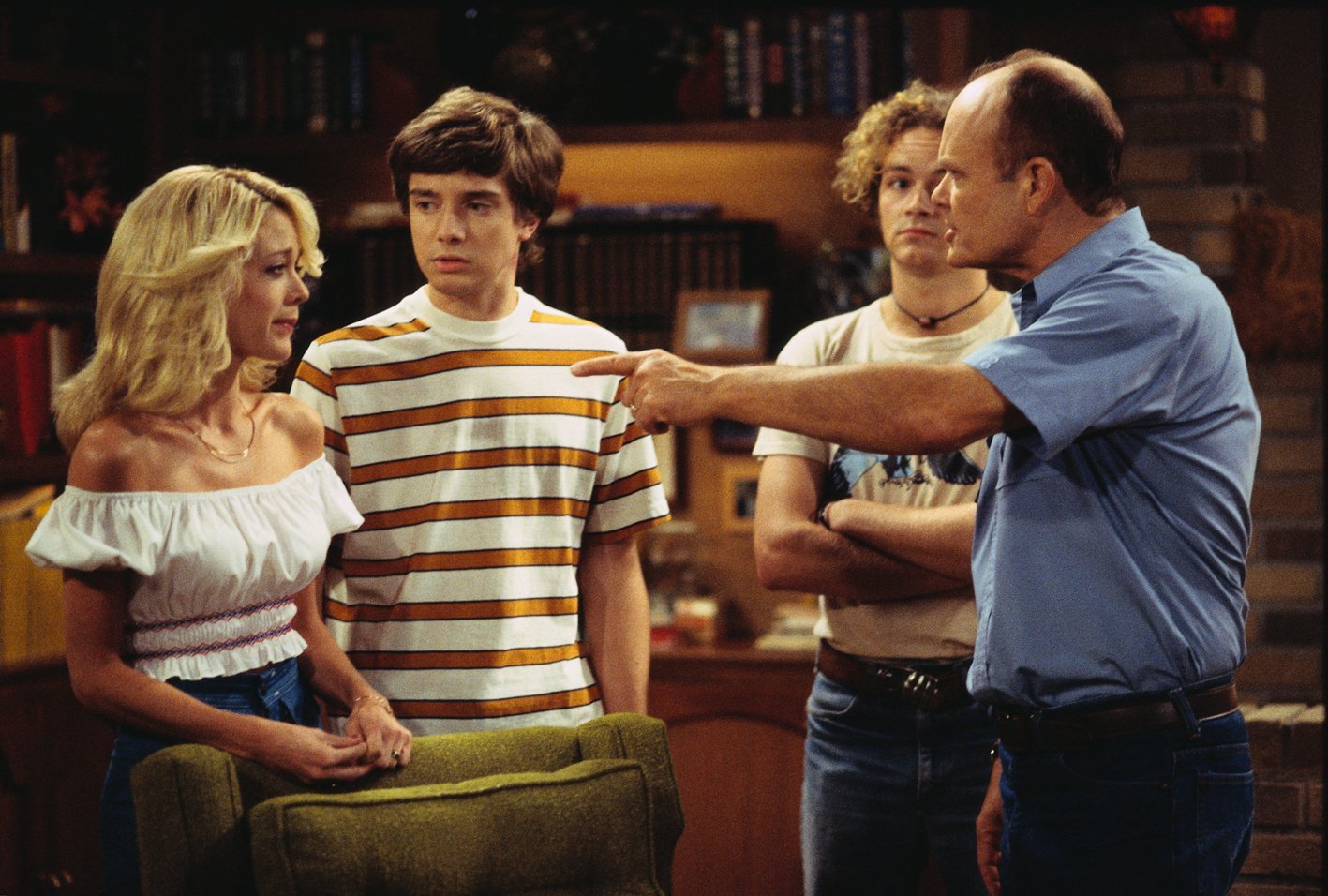 The comedy focused on the lives of a group of teenagers in the 1970s. (FOX)

That ’90s Show: Netflix unveiled the cast of the sequel to That ’70s Show
anatomy of a scandal: the deleted scene that could reveal more about Olivia Lytton
Russian doll multiplies its madness and redoubles the bet in its second season