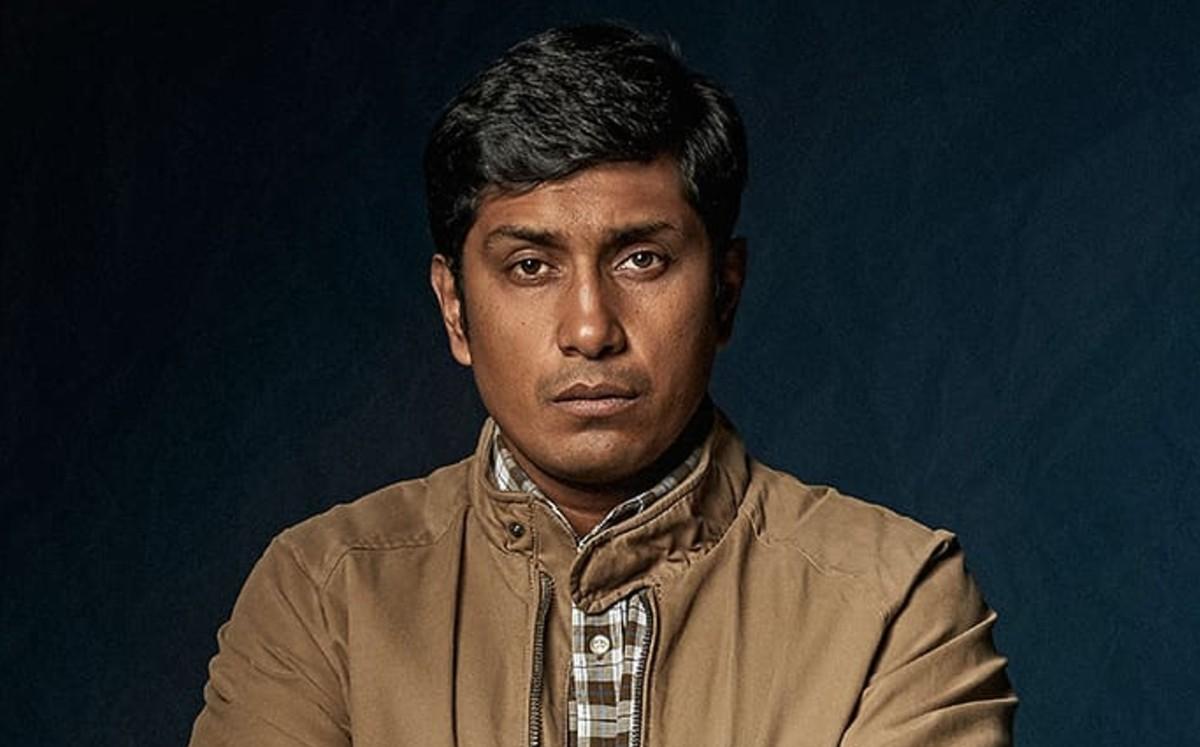 Racism: The problem that Mexico does not want to see is the first chapter of the project Extended version, virtual series that aims to reflect on the racism and that has caused controversy in networks due to what its owner says, Tenoch Huerta: “Mexico is a racist country that denies being racist. “

For this program, Tenoch is accompanied by the presenter and activist Stephanie Veloz and the political scientist Pancho Parra. All three address the social problems facing the country through statistical data, social research and multimedia resources.

The series defines what racism is and explains why it cannot be given “the other way around.” It also reviews the history of Mexico, going through the caste system of the time of the Spanish colony, until racism established in the media today and how this affects the real perception of society.

Tenoch also talks about his personal experiences as an actor in movies and series. and how difficult it has been to face the stereotype in his career, a situation that many other dark actors have gone through.

However, the networks did not forgive the Mexican’s effort to combat this problem, since Internet users and personalities attacked the actor’s position in the series.

One of the situations that caused the most anger was that in the series they used the term white trash (white trash) to describe white-skinned actors and television presenters.

“I don’t know friends, I think we are giving a lot of importance to Tenoch Huerta and his white trash There are other projects to make racism and inequality visible that start from objectivity and not from resentment, which lead to dialogue and not incongruity“said one Twitter user.

I don’t know friends, I think we are giving a lot of importance to @TenochHuerta and his “whitetrash” there are other projects to make racism and inequality visible that start from objectivity and not resentment, which lead to dialogue and not incongruity.

Also, the presenter Chumel Torres he sent a sarcastic and derisive message to Tenoch, almost a year after they had participated together in a forum on racism: “If we could turn Tenoch’s frustration into energy, we will become Sweden in a week,” Torres said.

If we could turn Tenoch’s frustration into energy, we would become Sweden in a week.