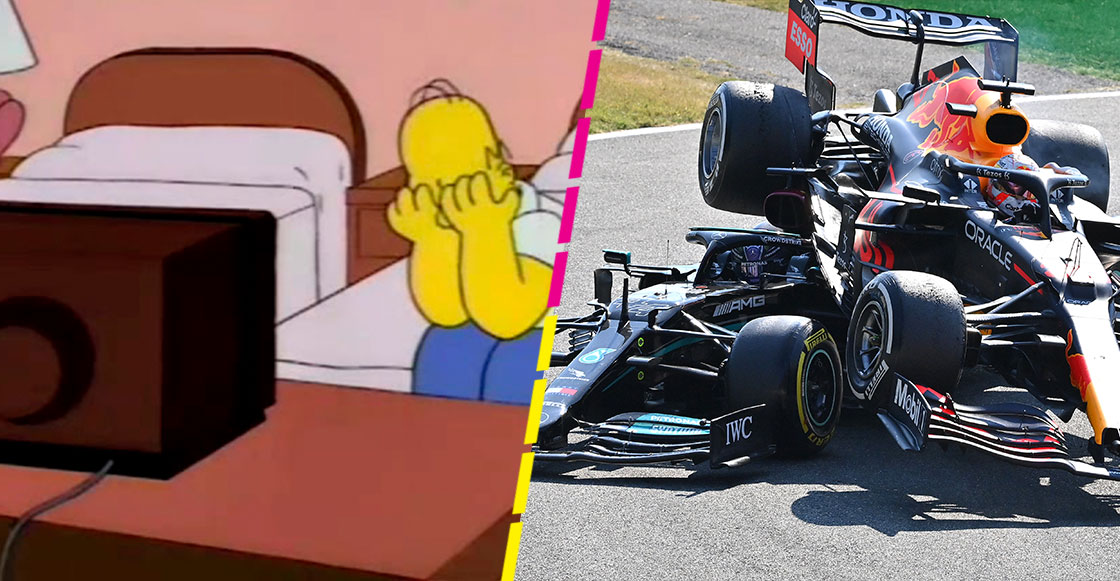 As if the fact of reaching the last race of the year was not enough tension, a television station set fire to the rivalry between Max Verstappen and Lewis Hamilton with a couple of commercials that angered the two drivers and the two teams, especially Red Bull, for which the network was forced to remove the videos and offered apologies.

On the occasion of the Christmas holidays, lThe Sky Sports network broadcast from December 3 a couple of commercials in which he shows the two most controversial accidents of the season that almost ended in tragedy.

What are the Verstappen and Hamilton commercials?

The first of these is Max Verstappen’s spectacular crash against the retaining wall after Hamilton threw him off the track at the British Grand Prix, which infuriated Red Bull, as it should be remembered that the Dutch midfielder had to be transferred to a hospital to rule out major injuries.

In this advertisement, Sky Sports shows the images of the accident in reverse, so that instead of the car falling apart, it is being assembled until it reaches the track again at the same time that the chain shows the phrase “Merry Christmas”.

“A 51G accident in which the driver was taken to hospital as a message of Merry Christmas it is really in very bad taste “, a Red Bull spokesperson claimed.

In the other ad, the accident in Monza, Italy, where Verstappen’s car finished on top of Hamilton’s Mercedes, who was saved by the halo, otherwise Max’s Red Bull would have crushed him.

Or this one? Did the idents all come as a job lot? pic.twitter.com/uy07GUaZxZ

The apology to the two drivers and teams

Given this situation, Sky Sports apologized prior to the Abu Dhabi Grand Prix and guaranteed that both videos would not be published again on British television.

“We apologize unreservedly to Max, Lewis and the teams for wrongly including images of two accidents in a Christmas advertisement on the air. This was a clear error and the images have been removed “, the statement said.

We have apologised unreservedly to Max, Lewis and the teams for wrongly including footage of two crashes in an on air Christmas ident. This was a clear mistake and the images have been removed.