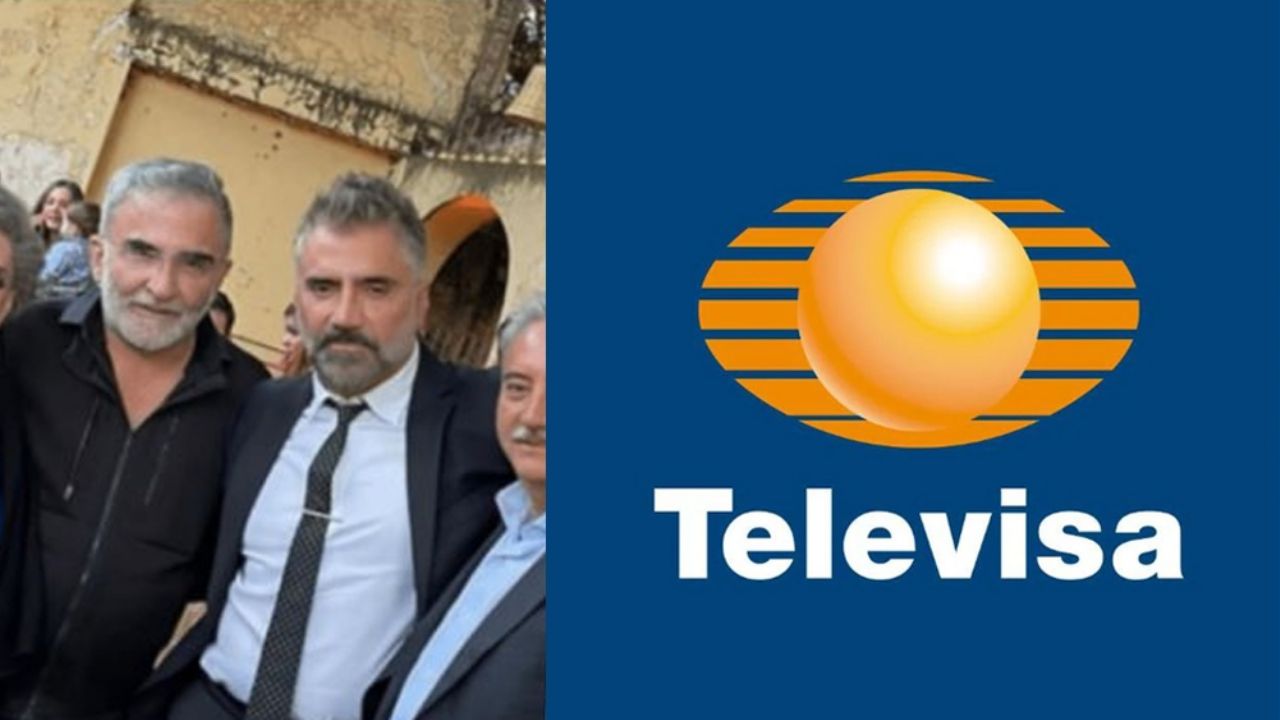 Mexico City.- again Televisa is in the middle of the scandal, because again there would be challenged Cuquita Abarcabecause they have just revealed some of the characters that could be seen in second part from the bioseries of Vicente Fernandezwhich is accused of being “illegal” and has upset the entire Fernandez dynasty.

How do you know, since before the bioseries was released, The Last King: The Son of the Peoplethe widow of the ‘Charro from Huentitan‘, he shared several communiqués on his social networks, in which he stated that the San Ángel company was legally prohibited from releasing it, however, the first episode was launched in a timely manner, as they warned weeks ago.

Given this, he returned to share three other demands and in said legal documents, which he showed in Instagramit is read that they all won and therefore they should stop broadcasting said production, since they could no longer air more of their chapters, which made them think that a second season would be off the radar in the face of all this drama, but it was not like that .

whatJuan Osorio Several days ago he confirmed in an interview that there will be a second part of the bioseries starring Paul Monteropointing out that it was going to be just as intense and would reveal many of the secrets that surround such an important family in the artistic medium.

Behind this, Alex Kaffie In his recent column, he revealed a couple of the names of the celebrities who will appear on screen, being played by other actors from the San Ángel company, surprising thousands.

According to the driver the sun risesin the second part of the controversial bioseries the moments of Vicente next to Lola Beltran‘Cantinflas‘, Cesar Costa, Raul Velasco, Jose Alfredo Jimenez, Emilio the ‘Indian’ Fernandez and the ‘Indian Mary‘, of which only two are alive.

It is worth mentioning that the presenter of TV picture He has not given names of the actors who could play the great figures of the Golden Age in Mexican cinema, as was Fernández.