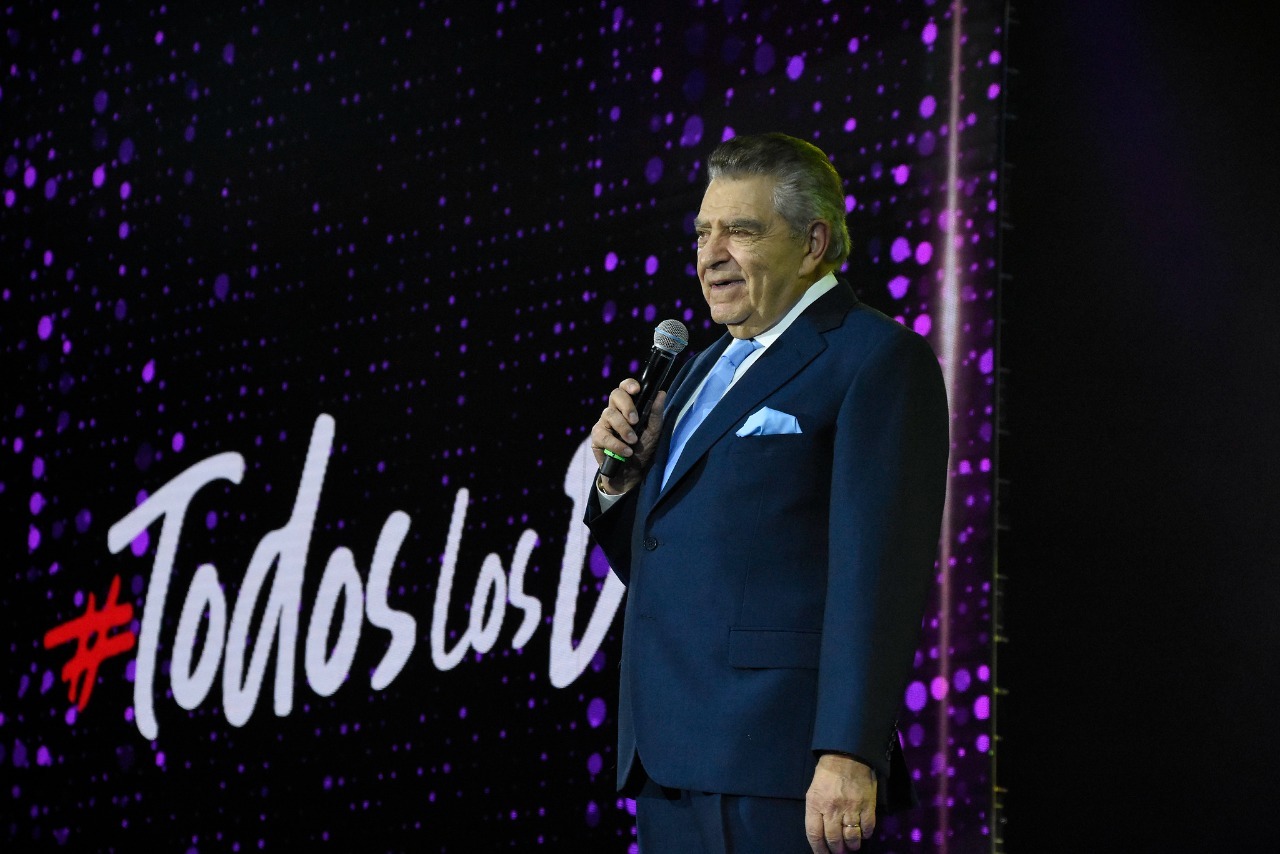 The next December 3 and 4, the Telethon will take the screens of the national channels. In this context, the director general of the program, Alexis Zamora, gave more details of the transmission and explained that the instance will be carried out “with the proximity of a classic, but with the innovation of the current times ”.

The space will return to its historical structure of 27 hours of uninterrupted streaming, and will have a hybrid format, that is, It will be held only from the Teletón Theater, and will not present the traditional closing ceremony at the National Stadium, due to the sanitary measures faced by the country as a result of the pandemic by covid-19.

Reel-tón: The new nighttime proposal of the Teletón

Although the first block will show more traditional and symbolic components, the second part of the program will present a new late-night format: Carrete-tón, a space focused on youth, which will include digital content, as well as humor, music and games.

Also, this year, TikTok will be integrated into the official social networks, being the recognized Batallas de Gallos, from the hand of Seo2 and cosplay, the instances that will have a leading role in the digital segment.

Music, theater and nostalgia: The artistic proposal that revives iconic moments of the Telethon

# Every day is the hashtag that will accompany the 27 hours of transmission, and its purpose is show the daily work of the 14 institutes of the country, from Arica to Coyhaique.

“We want to show that Telethon is a daily task, together with all the people who are part of this collective work. We do not live Telethon only this December 3 and 4, We live Telethon # TodosLosDías. And that we want to show what the best transparency is for us “Zamora explained.

In the morning the entertainer is expected, Mario kreutzberger visit some locations outside of Santiago, to share with Chilean families having breakfast.

Likewise, the instance will be used to remember the best moments of Theatrical and musical presentations, including tributes to Rafaella Carrá and Gladys Del Río, who died this year.

Ax Bay he also hopes to be one of the surprises of the day, Well, they will come together to revive the iconic songs of the 90’s. Likewise, fans of folklore will be able to enjoy the rhythm of the Chacareros de Paine, and the little ones will have the entertainment of Little Cupcake Circus.

In this context, the Telethon will have for the first time a Carpool Karaoke, which will be hosted by Willi Sabor and El Kiwi.

In addition, some participants in programs such as The Covers and I am, and other stunt professionals will review music hits and pay tribute to great Chilean artists, including Patricio Manns, who died this year, who participated in the Telethon in 2010.

Closing of the event and the help of the digital table

“This year the closing will have a lot of content Telethon and the work it does, unlike in other years, and will feature national and international artists, who are very interested in participating. Another essential thing is that the digital table will be kept on screen, which was not previously there ”, added the director of the event.

The digital table, as usual, will be a primary support within the 2021 program, as it aims to strengthen the link with all households in the country, counting on 14 ambassadors throughout Chile. 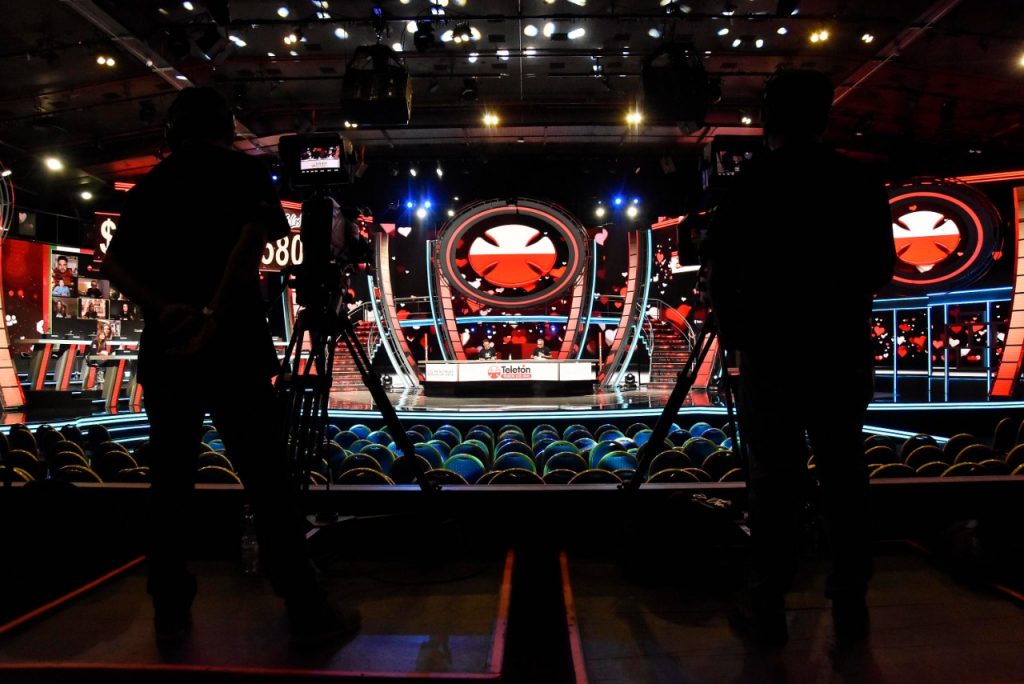 “We want to be where the people are. This is a work of all of us “says Alexis Zamora.

Telethon 2021 gave details of the program: it will have a hybrid format and only from the Theater