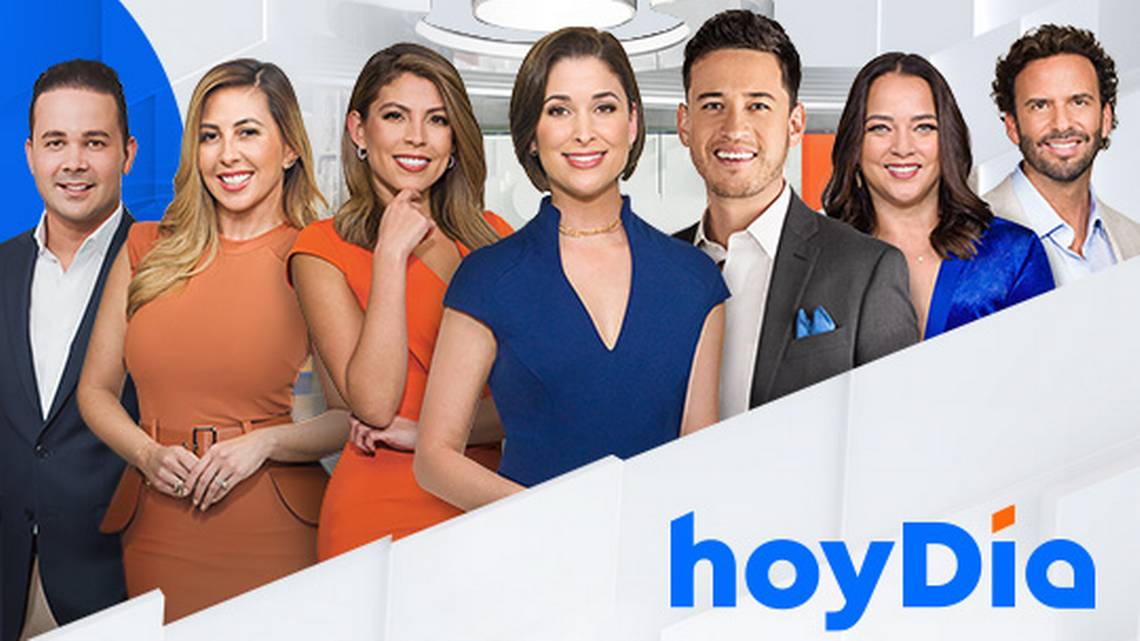 A little over a year after the morning magazine went on air todaywhere he shared the set from Monday to Friday with Adamari López, Nicole Suárez, Carlos Robles, Quique Usales, Nacho Lozano, Sthepanie Himonidis, better known as La Chiquibaby, and Chef Oropeza, Telemundo announced that the journalist Arantxa Loizaga will become part of another space.

Emmy Award-winning Loizaga was named host of News in the Nightthe network’s breaking newscast that airs during the week.

Similarly, journalist Rebeka Smyth will take the place left by her colleague on the morning show.

“We are going to undertake this new professional challenge next Monday (April 25) starting at 11:35 (pm). Thank you for the opportunity,” the journalist announced on Tuesday from the studio of todaywhere he received congratulations from his peers.

“Aranxta and Rebeka are tremendously talented journalists with an unwavering commitment to journalistic excellence and decades of experience covering the biggest issues affecting the Hispanic community,” said Patsy Loris, Executive Vice President of Noticias Telemundo. “Their new roles build on our commitment to bringing impactful, objective and rigorously reported news to Latinos.”

The changes will take place from Monday, April 25.

Loizaga joined Noticias Telemundo last year as part of the anchor team for today, which offers the latest headlines, weather, entertainment news and interviews with today’s leading figures. Throughout his career, he has interviewed high-profile personalities such as First Lady Jill Biden and former President George W. Bush, among other renowned figures.

Since joining Noticias Telemundo in 2015, the journalist has performed numerous functions. She was the anchor of the 11:30 p.m. newscast and co-anchor of the newsmagazine Red Hot. But before that, she was part of the New York correspondent of the national news network, after her beginnings as a local presenter on the Telemundo station in Arizona.

“We enthusiastically congratulate Aranxta and Rebeka on their new roles,” added Loris. “2022 has been a year of very dynamic and (transcendent) news, and with this year’s midterm elections expected to be among the most closely followed, this is a critical time to make sure Latinos get the information they need. complete information they need to make decisions every day.”