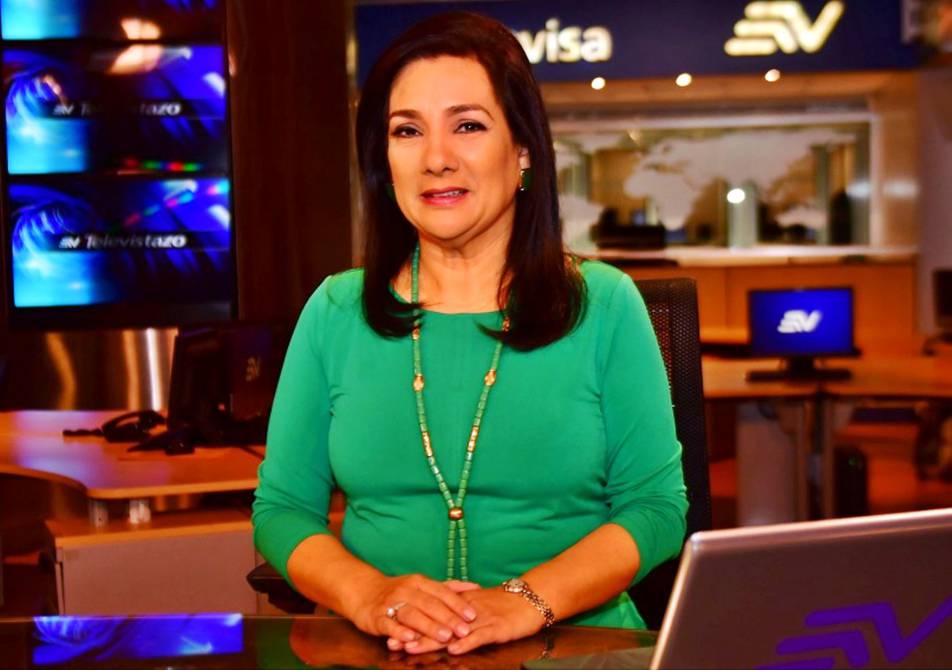 Relatives of Tania Tinoco They confirmed in a statement issued this afternoon that the journalist was operated on after a cardiac arrhythmia was detected in time. “At the moment it is stable”they assured.

Tania Tinoco is hospitalized for an arrhythmia; relatives and Ecuavisa ask for respect for their privacy

They also reported that the communicator will be transferred – as soon as possible – to the United States to continue her recovery.

They repeated that their privacy be respected and the disclosure of misinformation be omitted. “In these moments of concern, the family asks for your support and respect for privacy, as well as to avoid spreading rumors or inaccurate information,” the Handerman Tinoco and Tinoco Márquez families underlined.

And rather they asked that people unite in prayer for their state of health. “Let’s convene a prayer chain for a very speedy recovery of our dear Tania.”

The relatives thanked for the signs of affection and concern presented towards one of the most beloved communicators of Ecuadorian television. “Given the concern for the state of health of our dear Tania Tinoco and the gestures of affection that we have received as a family, we want to extend a generous thank you to all those who have contacted us “, they expressed.

In a statement issued this morning by his television house Ecuavisa, it was emphasized that details about his current condition will be kept confidential. “Details about her current condition will be handled in absolute confidence out of respect for the privacy of Tania and her family, however, we extend our sincere thanks for all the prayers and good wishes received,” they expressed.

“All of us who make up the team at Ecuavisa We wish Tania a speedy recovery that will allow her to return to the screen of teleview”, added Ecuavisa. (I)

Tania Tinoco is stable and would continue her recovery in the United States; relatives call for a chain of prayer | People | Entertainment