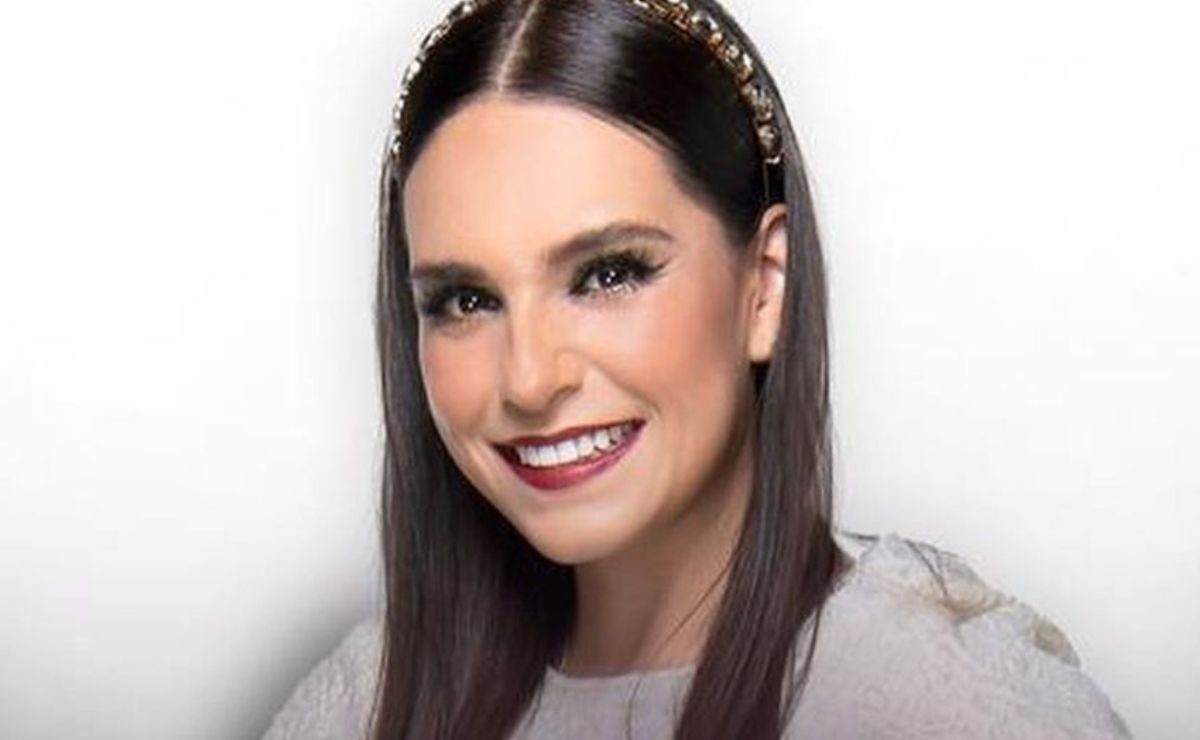 Tania Rincón has proven to be quite a warriora, in an interview the beautiful host confessed the reason why they removed the womb. Currently, cancer is one of the diseases that causes the most deaths per year, and Tania was saved, she says that what alerted her were strong colic


In an interview with Yordi Rosado, Tania mentioned that such painful cramps are not normal. She was inflamed too much, she was in bed for a long time: “She suffered a lot from colic, by the way, the women who are watching this, colic is not normal, you have to be checked, because yes, I suffered a lot of colic, a lot of inflammation”.

Also read: Woman exposes the 5 things she did not like about her husband’s lover

“A fibroid is like a kind of tumor, it was even so big that it was already hitting my abdominal wall, they had to remove the entire matrix,” revealed the host of “Today.”

She had no choice but to remove the womb, she was already the mother of two children. “Although it was already a decision that was super clear to me, it did affect me, if I lived it a little, like a duel, because it was clear that I no longer wanted to be a mother again, but it was difficult, complicated,” he revealed.

“I felt that the world was collapsing on me, I had boasted that I was a super healthy woman, I don’t smoke, I don’t drink, I exercise, I always take care of myself, I didn’t understand, I had a very bad time, they were complicated days, apart from I didn’t I told no one.”

Lic. In communication sciences. She served for 4 years as academic coordinator of the Municipal Institute of Culture, Tourism and Art of Mazatlán in the degrees of Singing, Contemporary Dance, Music and a bachelor’s degree in music. In addition to her academic functions, she served as master of ceremonies and carried out newsletters for the artists of the Municipal Arts Center. (Opera singers, orchestra directors, musicians, the camerata etc). She worked for three and a half years as a cultural reporter for El DEBATE, interviewing various national and international cultural figures, she streamed for companies that hired advertising services at EL DEBATE.

Tania Rincón confesses why they removed her womb