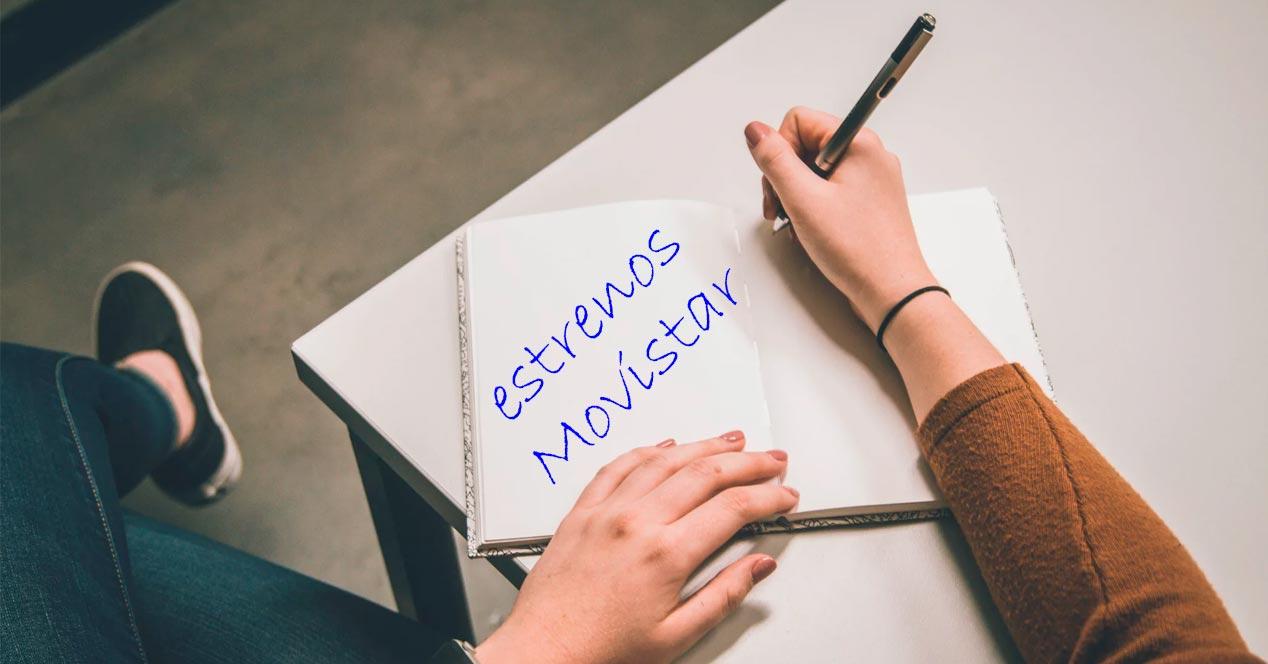 Movistar has greatly strengthened its television offer so far in 2021. In addition to adding platforms with Universal +, Atresplayer Premium or mitelePLUS, the blue operator has reached an agreement with DAZN to incorporate up to 5 linear channels in which we can see the Premier, the motorcycles or the Formula 1. However, Movistar maintains its offer of monthly premieres through channels such as Movistar Estrenos or Movistar Series. This is what we have for June.

Movistar always offers us one premiere a day on its Movistar Estrenos channel and this month is no exception. Among the most prominent titles we find Emma or Hidden Passenger (Shadow in the Cloud). The operator also recommends the viewing of Peninsula which is the Aftermath of Train to Busan and one of the great successes of Korean fantasy cinema. This is the most outstanding premiere schedule: 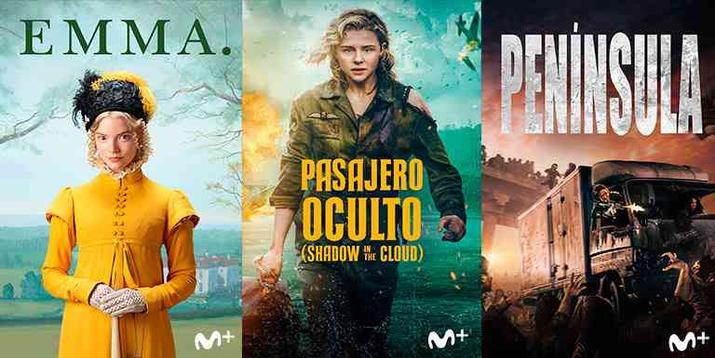 Like every month, Movistar offers us unpublished films that have not been released in commercial cinemas. We have award-winning titles in the 2020 Tribeca Film Festival or two of the films with the best reception of the Sitges Festival 2020. This is the listing for June: 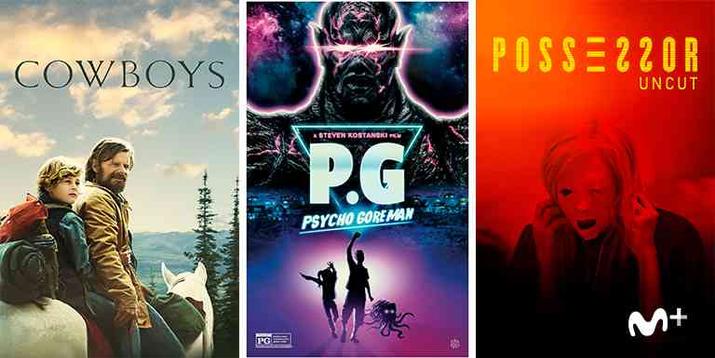 In addition to movies, in the Movistar Series channel and the Movistar Seriesmania channel They offer us three novelties in June. The first is Paraíso, the first fantasy genre original series, which will premiere on the platform on June 4. 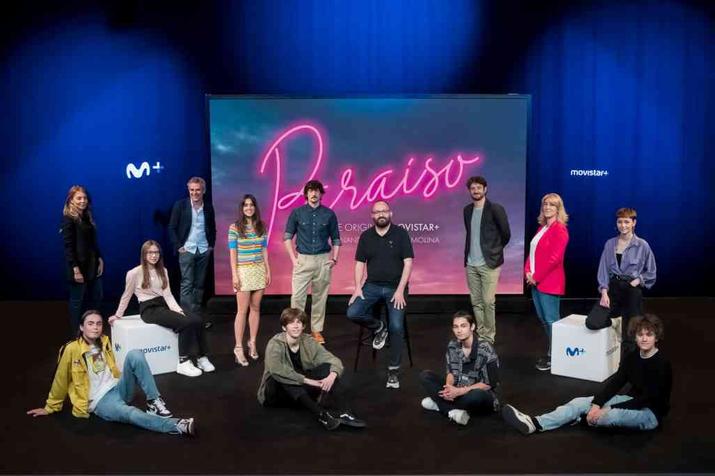 The second novelty is Everything will go well, the ingenious new comedy of Josh thomas which can be seen on June 11 at Movistar Seriesmanía. Every Friday, a new episode. Also available on demand. 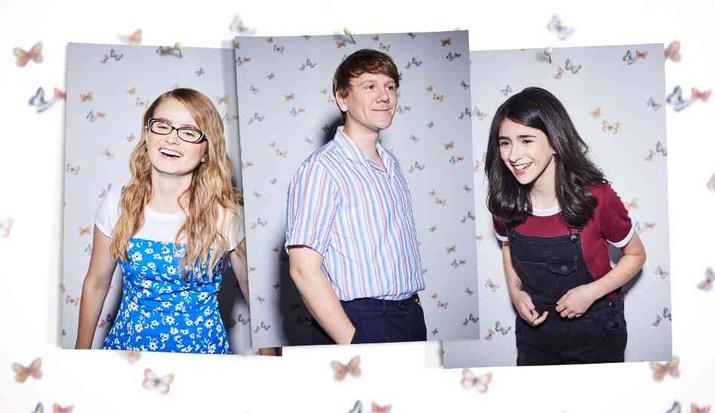 Finally, we have What happened to the Durrells?, the true story of one of the best known families on television. It is a documentary series with abundant unpublished material that explores the future of the Durrells after their years in Corfu. 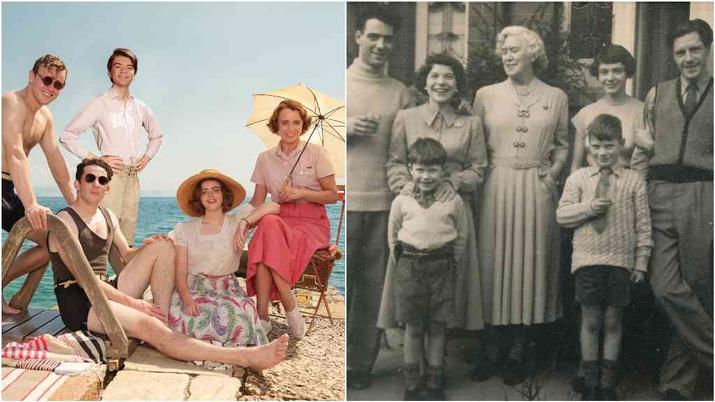 Other worlds: The Camino de Santiago is the original Movistar + documentary that can be seen from June 7. The operator explains that it is “A journey in which we will discover myths, legends and stories of the Camino de Santiago, and some of the key moments that turned a child passionate about mysteries into the renowned writer who is Javier Sierra today” . 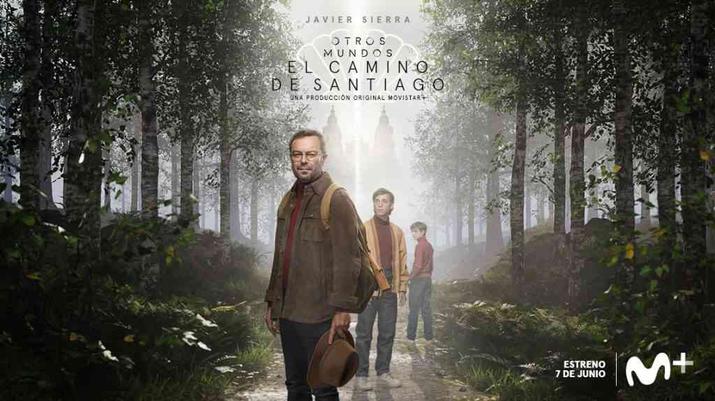 ‘Assassins’, ‘Icon: rock photographers’ and ‘Pioneers of haute couture’, among the featured documentaries in June on Movistar + along with ‘Yo soy Alfred Hitchcock’ and ‘El infiltrado’ that complete the premieres of the month.