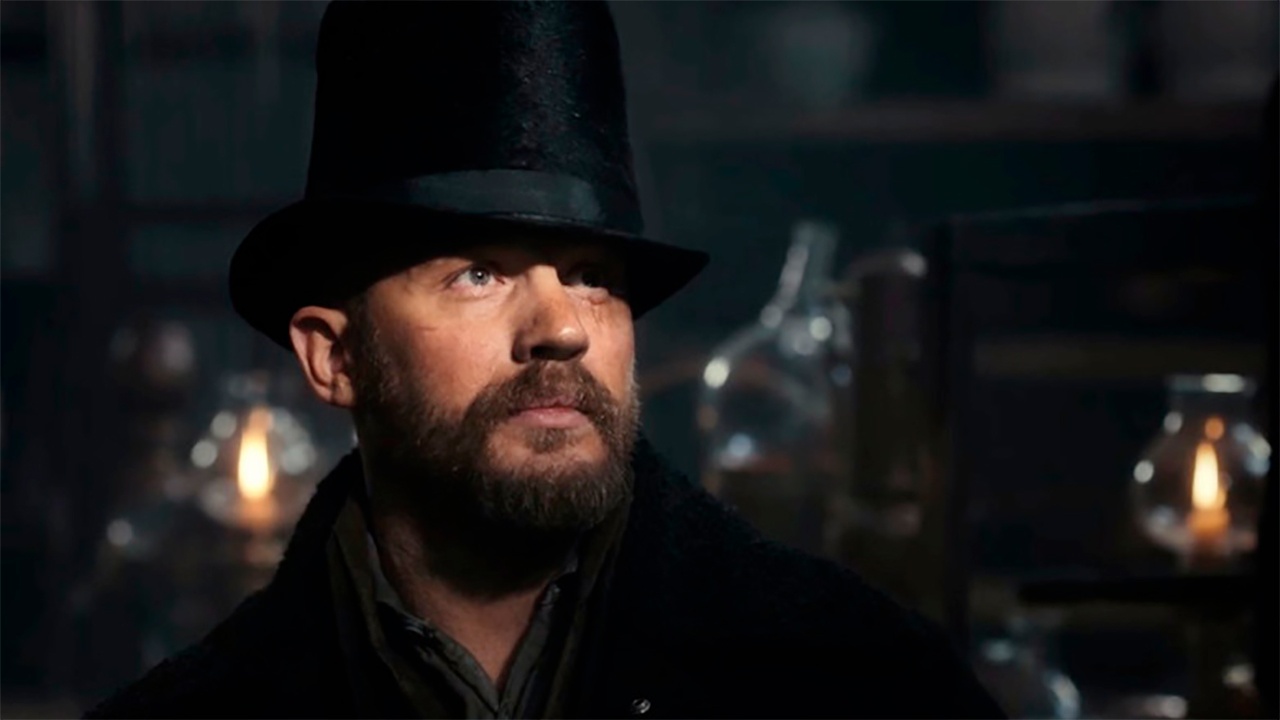 “In this life you have to see everything.” This is the philosophy of Custodio Guerrero. Unravel theories and perfect the series cards you visit.

Steven Knight, creator of the series, has confirmed that six of the eight episodes of the new installment have already been written.

Taboo was a huge hit when it premiered in 2017. The FX miniseries starring Tom Hardy and created by Steven Knight (Peaky Blinders) managed to be one of the most viewed and acclaimed of that same year, to the point of getting a renewal for a second season.

However, years later, this installment was still in the air without knowing many details, until now. Steven Knight is currently promoting his new movie Spencer with Kristen Stewart and in a recent interview with Collider, This one has given an update on the status of this long-awaited second season:

All six of the eight episodes are already written. We are trying to match the agendas with the protagonists so that our star, Tom Hardy, returns to the shoot

It is true that Hardy’s schedule has been very busy in recent years, especially now with the franchise of Venom and now also Spider-Man, as revealed by Venom: There Will Be Carnage. “He’s busier than me”Knight joked.

The first season of Taboo is set in 1814 and follows the story of James Delaney returning to England after 12 years in Africa with 14 stolen diamonds after the death of his father. The second installment is expected to follow the story of Delaney embroiled in the political and corporate corruption of 19th century London.

Hardy is also expected to appear in the sixth and final season of Peaky Blinders, which is expected to arrive sometime in 2022 after the stoppage suffered in its filming due to the COVID-19 pandemic.

‘Taboo’: The second season with Tom Hardy continues four years after its premiere