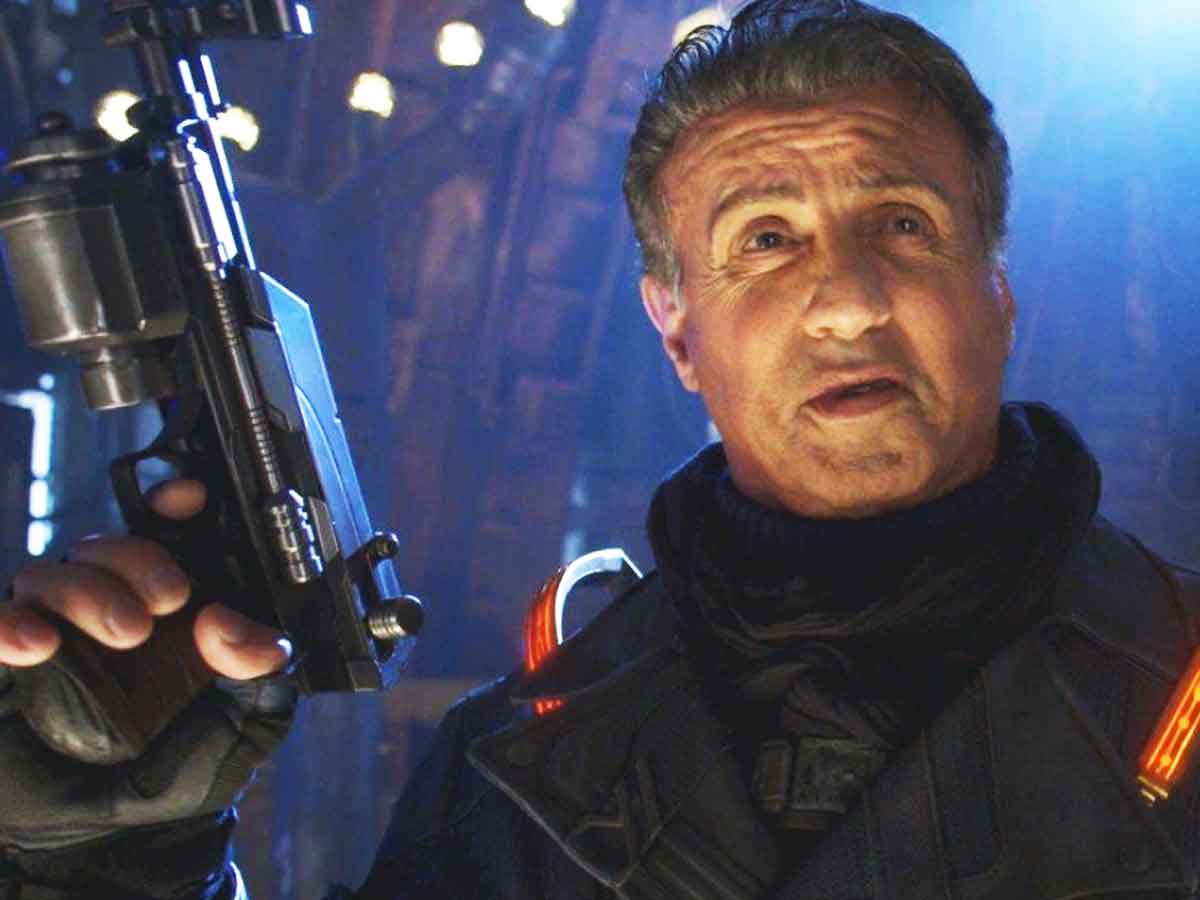 Although actor Sylvester Stallone is one of the most legendary actors in Hollywood, he has never starred in a television series.

Sylvester Stallone will sign to star Kansas City, a new drama series from the platform Paramount +. This program will be created by Taylor Sheridan (Hell or High Water) y Terence Winter (Boardwalk Empire), which is definitely a winning team.

Although Sylvester Stallone He has had some brief appearances on television such as Police Story, This Is Us, Saturday Night Live or The Muppet Show. He had never starred in a series before, which shows how much the landscape of Hollywood where the stars are increasingly betting on streaming.

What will Kansas City be about?

The series will follow Italian mobster Sal, played by Sylvester Stallone, who is forced to relocate to Kansas City. He must face the task of settling in a city that is quite incompatible with mafia life. On an unconventional path to power, Sal will discover a surprising and unsuspecting set of characters who will follow him on his journey to make their mark on the sleepy Midwestern city.

“Taylor Sheridan is a prolific creator because of the multi-dimensional characters he creates and the complex worlds he builds.” Said David Glasser, CEO of 101 Studios. “Being able to have the legendary and transcendent Sylvester Stallone playing one of these characters is a real privilege. And on top of that, we have Terence Winter producing the project with us, who is responsible for some of the most captivating and deeply respected television shows in history. We are delighted that ViacomCBS has partnered with us to help tell this story. “

Are you looking forward to seeing this new Sylvester Stallone series? Leave us your comments below in the opinion section.