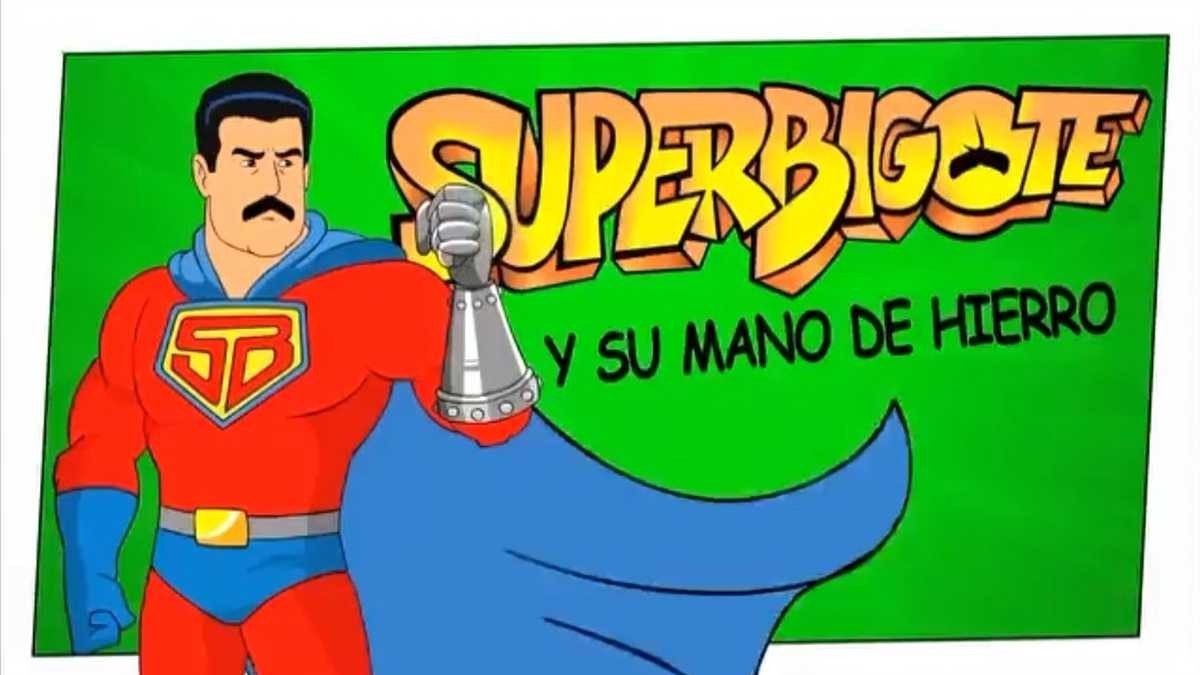 Through a brief fragment, the media showed part of the project, which revolves around the struggle of the head of state against “North American imperialism.”

In a video In just over a minute you can see Maduro fighting with some of his enemies, represented by the former president of the United States Donald Trump and some members of the Venezuelan opposition who seek to “overthrow the nation,” according to the short.

It should be remembered that the nickname “Super Mustache” was born from the president himself, who at a press conference in 2019 responded to the leaders of the opposition bloc by indicating that he was not Superman, but “Super Mustache”.

In the cartoon, a power outage affects a group of doctors performing surgery at a medical facility. At that moment, the character of Maduro appears who wears a characteristic red superhero costume (it is also the color that represents Chavismo).

According to the president, the cut was caused by the opposition that seeks to “overthrow him.” In the video, Maduro not only manages to defeat his rivals, he also manages to restore the power outage at the medical center.

At the end, all the characters celebrate and congratulate the hero for having acted “with his iron hand” in front of the leaders of the opposition.

As expected, the cartoon aroused diverse opinions on social networks. While some criticized the initiative, many others applauded the idea of ​​representing the head of state with a cartoon.