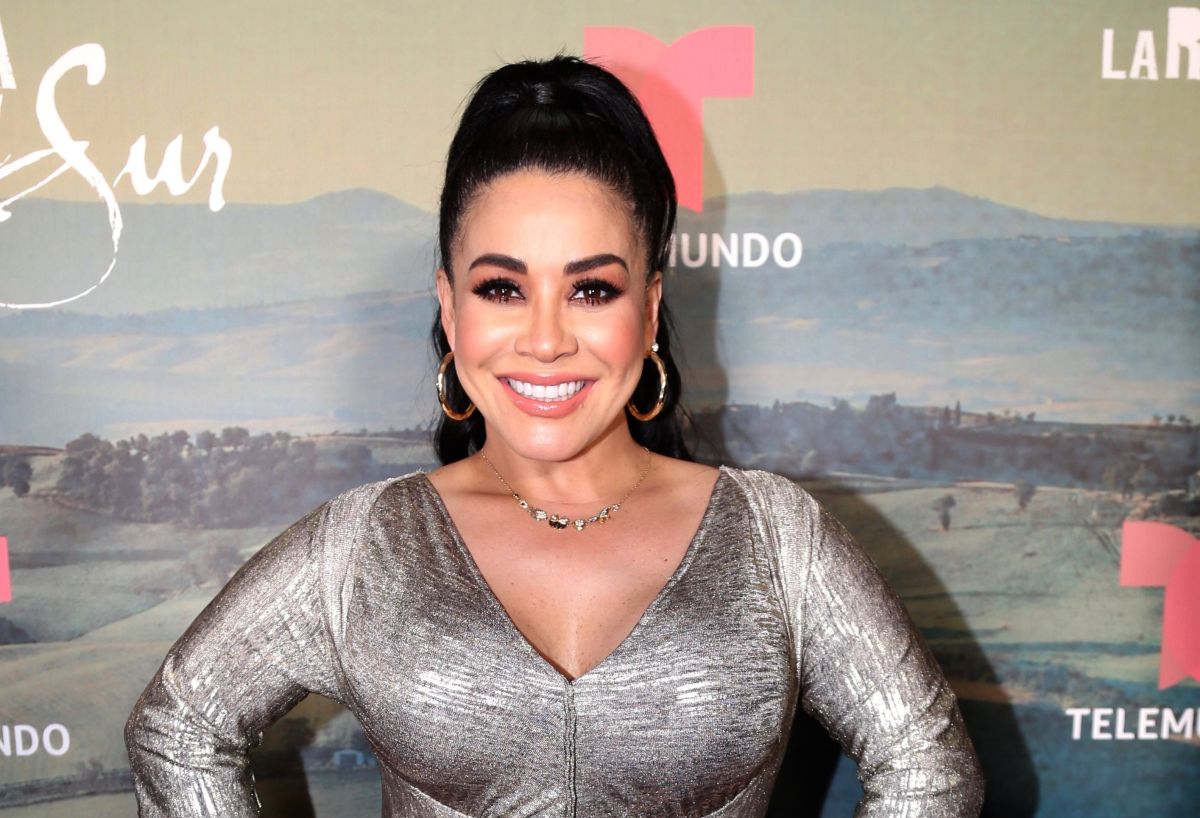 Eight years. Suelta La Sopa was eight years old on the air. The program that Telemundo recently canceled celebrated its passage on television, apparently for the last time, because this production will stop showing on television this coming December.

Part of its history was exposed through photographs taken to create a cake with several floors, almost five. And it is that at the top a microphone with the logo of the program flattered it. In the photos it appeared Carolina Sandoval, and is that “La Venenosa” was an indisputable part of the success of this production.

It should be noted that many fans of the program and of the Venezuelan assure that one of the reasons why the program could have been canceled is that life is returning them through karma for having fired Carolina Sandoval during the pandemic.

Juan Manuel Cortes as well as his colleagues thanked images of this celebration. “Thanks God! Thank you for this eighth anniversary of @sueltalasopatv 🙏🏻 It has been eight years on the air, always obtaining the best ratings, always having the best exclusives, 8 years of blessings, growth, learning, a dream come true… Thanks to all of you who see us and who have given us so much success. Thanks!”.

Carlos Mesber reacted to this message and wrote: “Congratulations my dear @juanmaconfiesa a great achievement, a dream that came true and that exceeded all expectations ❤️🙌 ”.

Keep reading:
Jomari Goyso and Carolina Sandoval take their friendship further. Now selfies are sent in the morning
After the dismissal of Carolina Sandoval, Jorge Bernal prepared for the end of Suelta La Sopa on Telemundo
Carolina Sandoval’s daughter causes a sensation for her mini waist and all thanks to hard exercise