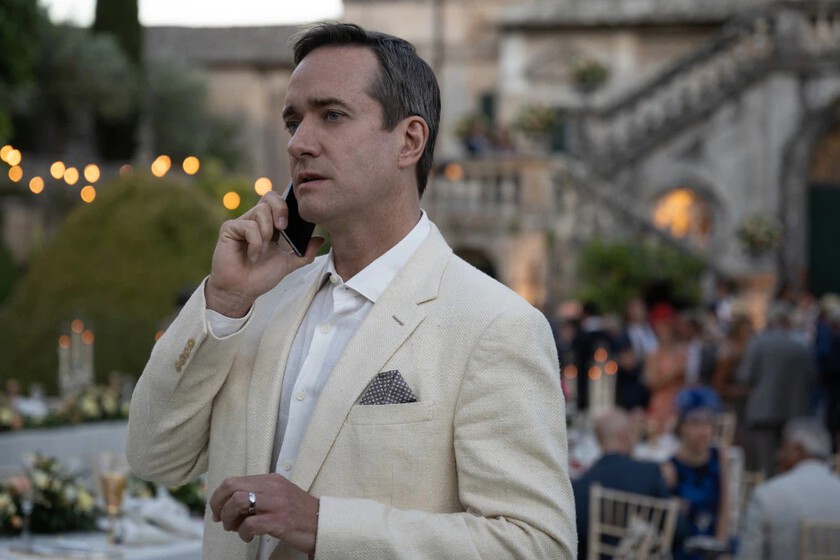 The end of the third season of ‘Succession’ closed a stage for the series of HBO Max created by Jesse Armstrong. Renewed beforehand by a fourth season, then we are going to review everything that is known so far about the new episodes, information that we will update as more news becomes available.

It all took a big turn at the end of the third season, as Logan managed to once again surpass his sons and sell his company. He did it after forming an unlikely alliance with Tom, who did not hesitate to betray Shiv to get his way, giving priority to that peculiar bond that binds him to Greg.

The fourth season will have to deal with the consequences of all this, especially knowing what the reaction of Roman and Shiv will be after being completely defeated and without options to succeed their father in front of Waystar.

In addition, other characters with less presence such as Willa (Justine Lupe) o Stewy (Arian Moayed), Frank (Peter Friedman) o Karl (David Rasche). sure they make an appearance at some point, without forgetting that the Lukas Matsson played by Alexander Skarsgard He is now in charge of Waystar, so it would be very strange not to see him again for ‘Succession’.


There’s not even a record that filming has started yet – Cox recently commented that the scriptwriters were not scheduled to get down to work until January and that filming will not start until June 2022-, so logically, we don’t have a trailer yet.

There is no release date announced at the moment, but it is most likely that the wait will be much less than what we have had between the second and third series of episodes. Ultimately, the impact of the coronavirus caused delays in many series and ‘Succession’ was no exception.

If we take as a reference the time that passed between the first and the second, which was 12 months from the end of one to the beginning of the next, his would be that ‘Successión’ returned with new episodes in December 2022. But it will probably not end up arriving until 2023 if filming doesn’t start until June.

‘Succession’: everything we know about season 4 of the HBO Max series