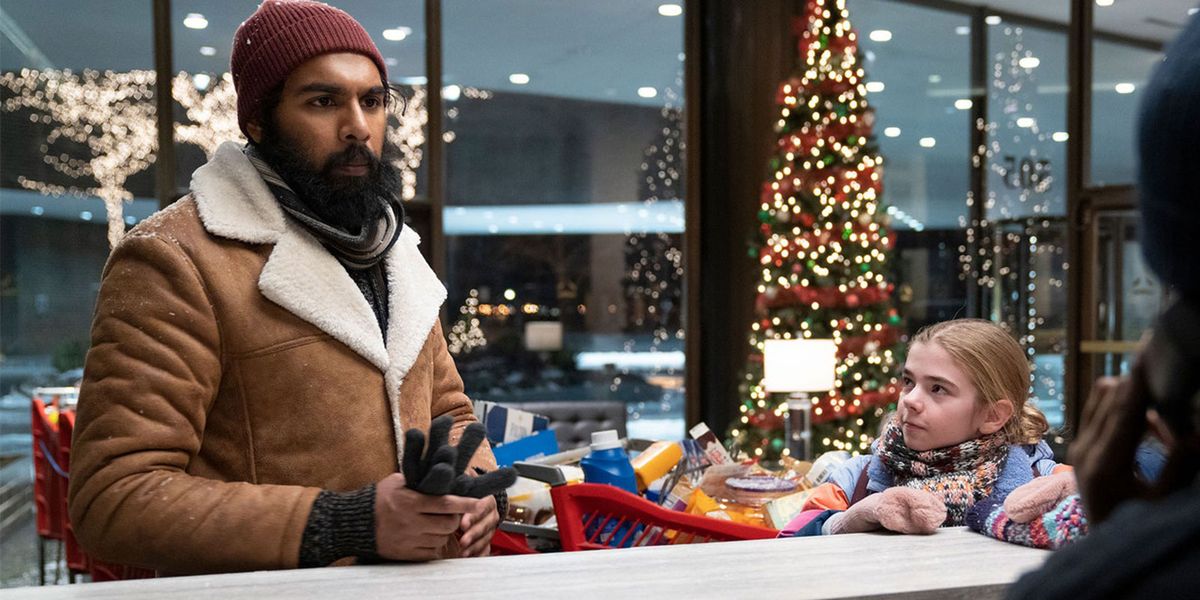 Inspired by Emily St. John Mandel’s novel of the same name, ‘Station Eleven’ is the latest ‘hit’ of HBO Max. Many already qualify it as one of the best series of 2021 and that only three chapters have been released to date.

“A post-apocalyptic saga that spans multiple timelines. Tells the stories of the survivors of a devastating flu as they try to rebuild and reimagine the world anew while preserving the best of what has been lost,” is the synopsis it offers. HBO Max to very briefly summarize the context of this new series. Given the pandemic context in which we find ourselves, daring with such a series can be very risky. It is very easy to hurt sensitivities or fall into post-apocalyptic clichés. However, after having seen the first three chapters, we affirm that it will be a success because it is easy to feel identified with the characters. It is close and moving.

The acclaimed ‘Station Eleven’ book, which was published in 2014, has been repeatedly regarded as prophetic for its depiction of a land ravaged by a pandemic in which a group of characters attempt to discover, and create, meaning to countless deaths that have led to an apocalyptic situation. Now it hits the screens from the hand of HBO Max turned into a series of ten chapters. The most fascinating thing? That started filming before the coronavirus pandemic started and production was forced to adapt during the (real) lockdown of our world.

In ‘Season Eleven’ the epidemic that blocks the world is known as the ‘Georgia flu’ and the survivors cross the Great Lakes region of the United States after the virus wiped out most of society. The main story centers on Kristen, a young woman from Chicago who was an actress as a child. The day the tragedy occurred, she witnessed a famous actor die on the scene of a heart attack and that marked her. All the plots emerge from her and we will connect with her at various stages of her life.

At the moment only the first three chapters have been released on HBO Max, but week by week we can continue to discover the story of ‘Station eleven’. Without a doubt, it is the best way to disconnect from the pandemic without completely distancing ourselves from reality.

‘Station eleven’: the post-apocalyptic HBO Max series that everyone is acclaiming