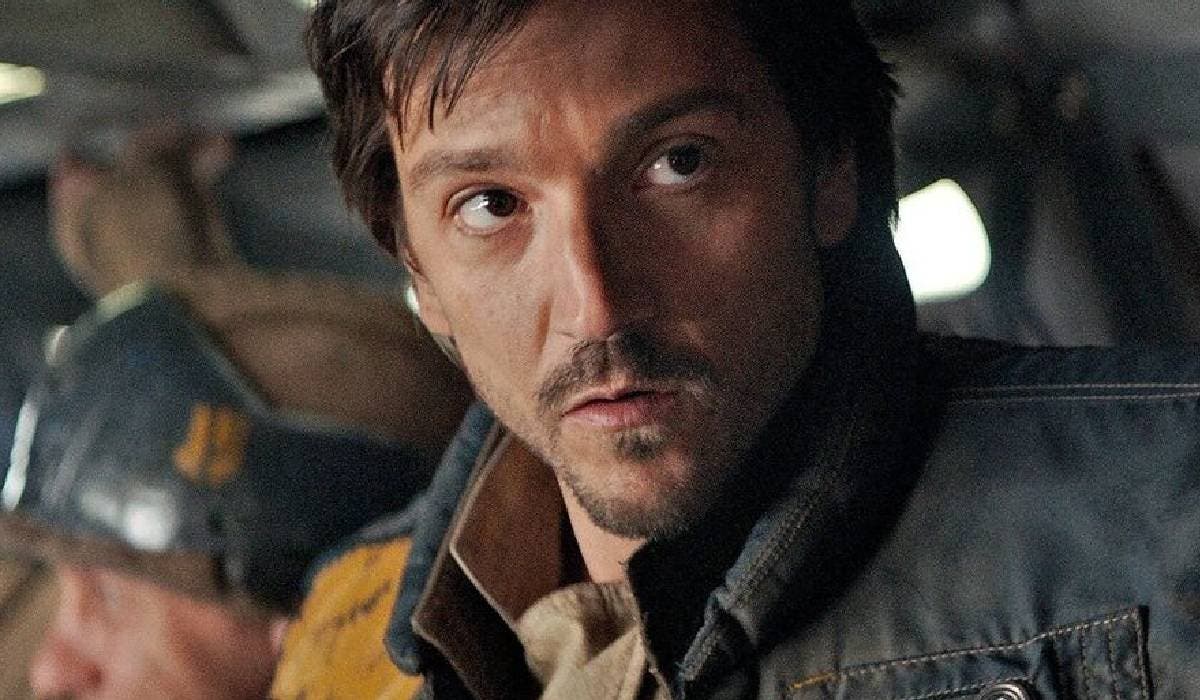 Following the success of The Mandalorian, Star Wars and Disney + are working on Andor. Big news about Diego Luna’s series was released.

Star Wars is at its best. After not having its best performance in the cinema with the last trilogy, the franchise returned to the ring with The Mandalorian. Fiction starring Pedro Pascal became a hit, and now Disney+ works on new projects linked to this universe. This is the case of Andor, the new fiction with Diego Luna.

Andor will be the prequel to the famous movie Star Wars: Rogue One, which serves as an introduction to Episode IV of the original franchise trilogy. In this way, this new fiction that is on the way, will tell the adventures of this character before joining the Resistance. At the moment, it appears that Disney has no plans to include his sarcastic partner K-2SO in the story. However, this remains to be seen.

Through social networks, both Diego Luna and his teammates confirmed that Andor has already finished filming. That said, the new series finished filming the first batch of episodes. The actor began working on the show in November last year in the City of London. After being away from his native country for so long, Diego Luna will return home after several months in the middle of filming.

Maybe you are interested in: Andor will bring back a great star from the Star Wars universe

Due to the enormous success of The Mandalorian within the Disney + platform, many series linked to the Star Wars universe are now being created. There will be many titles that will reach the small screen over time, and one of them will be Andor. Since this fiction was announced, fans are eager to see what each episode will present to us and what we will see again in its story.

In addition to Diego Luna and Pedro Pascal, there are many figures who are making a place for themselves in Star Wars and who will seek to surprise the loyal fans of this universe with new television proposals. At the moment, it is not yet known when Andor will arrive at Disney +. It is also unknown if the show will premiere before the Obi-Wan Kenobi series. The speculations assure that Andor would arrive before the TV because his filming began before the one of the Jedi master.