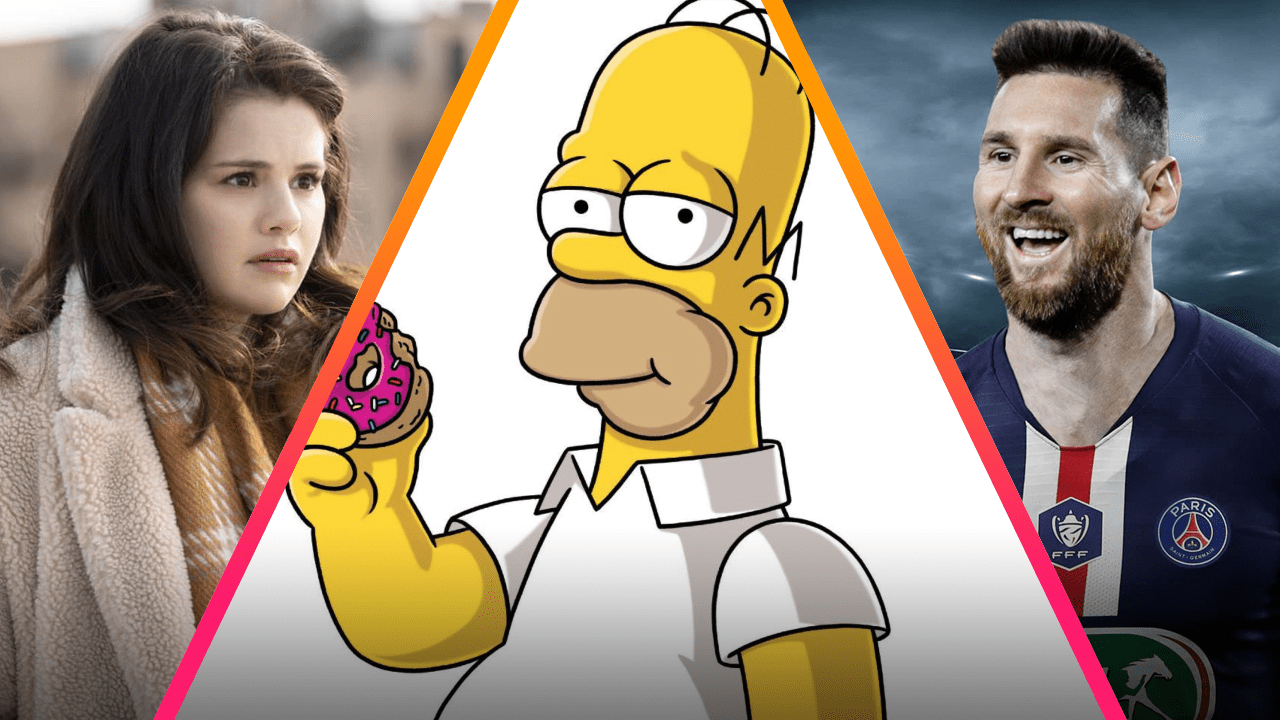 Finally! STAR + will arrive in Latin America this August 31 and here we tell you what will be the original content and the most popular series that will live in its catalog. In addition, we explain how you can start your subscription from Disney +

The time has come! As of August 31, you will be able to get an account of STAR+ in Latin America and the best of all is that You will be able to see the new Selena Gomez series on the platform! This streaming service, which promises to be the best in terms of general, sports and entertainment content, may be hired directly or through third parties; andthe cost, as we had already anticipated, It will be $ 199 pesos per month or, well, $ 1999 pesos for the annual plan.

In addition, STAR + brings you great news: if you are already subscribed to Disney + you can get with COMBO+ the benefits of the platform that will be independent but, at the same time, a perfect complement if what you are looking for is also to satisfy your sports side. In this platform you will have access to a whole row in your interface dedicated to ESPN, in which you can take a chronograph of your favorite sports programming, adding upcoming events that you don’t want to lose sight of.

If you already have Disney +, don’t worry, you don’t need a new user to enter STAR +. In fact, you can make your subscription from the interface of the House of the Mouse and, Only, you will pay the promotional difference of COMBO +, whose cost is 249 Mexican pesos. We remind you that there may be up to 7 profiles They will enjoy top quality content without limits.

But what other reasons do you have to subscribe to STAR +? The truth is that there are several. Regarding the entertainment offer, this new platform brings to Latin America the complete Simpsons series, including season 32, yes, you read that right. It will also be the place where you can see the five seasons of This is Us, the melodrama starring Milo Ventimiglia and Mandy Moore. Other titles that will also be available in the catalog are The Walking Dead, Prison Break, Pose, Grey’s Anatomy, How I met your mother y Lost.

Regarding the original content proposal of Star + we can highlight Only murders in the building, series in which Selena Gómez and Steve Martin share credits; Pam & Tommy, in which Lily James and Sebastian Stan will play Pamela Anderson and Tommy Lee, and last but not least, we can finally see the long-awaited Mexican series It was not my fault, a bloody account of femicides in Mexico starring Paulina Gaitán.

This new platform will not only have the highest quality series and movies in Latin America, but it will also be the one that brings sports news to your home. STAR + brings to the Mexican public the Europa League, Italian Serie A, the best of the NFL, the national and international league of baseball and motorsports enough to know every move of Checo Pérez. Y gThanks to the fact that STAR + will have a row entirely dedicated to ESPN in its interface, it will be easier for you to locate the matches that you do not want to miss for anything in the world, you can even watch replays of legendary games. Doesn’t that sound good either?

‘STAR +’: They reveal prices and special offer for the Disney + platform

It will be the August, 31 when we finally have in our hands a platform that promises to satisfy the tastes of moviegoers and sportsmen alike.