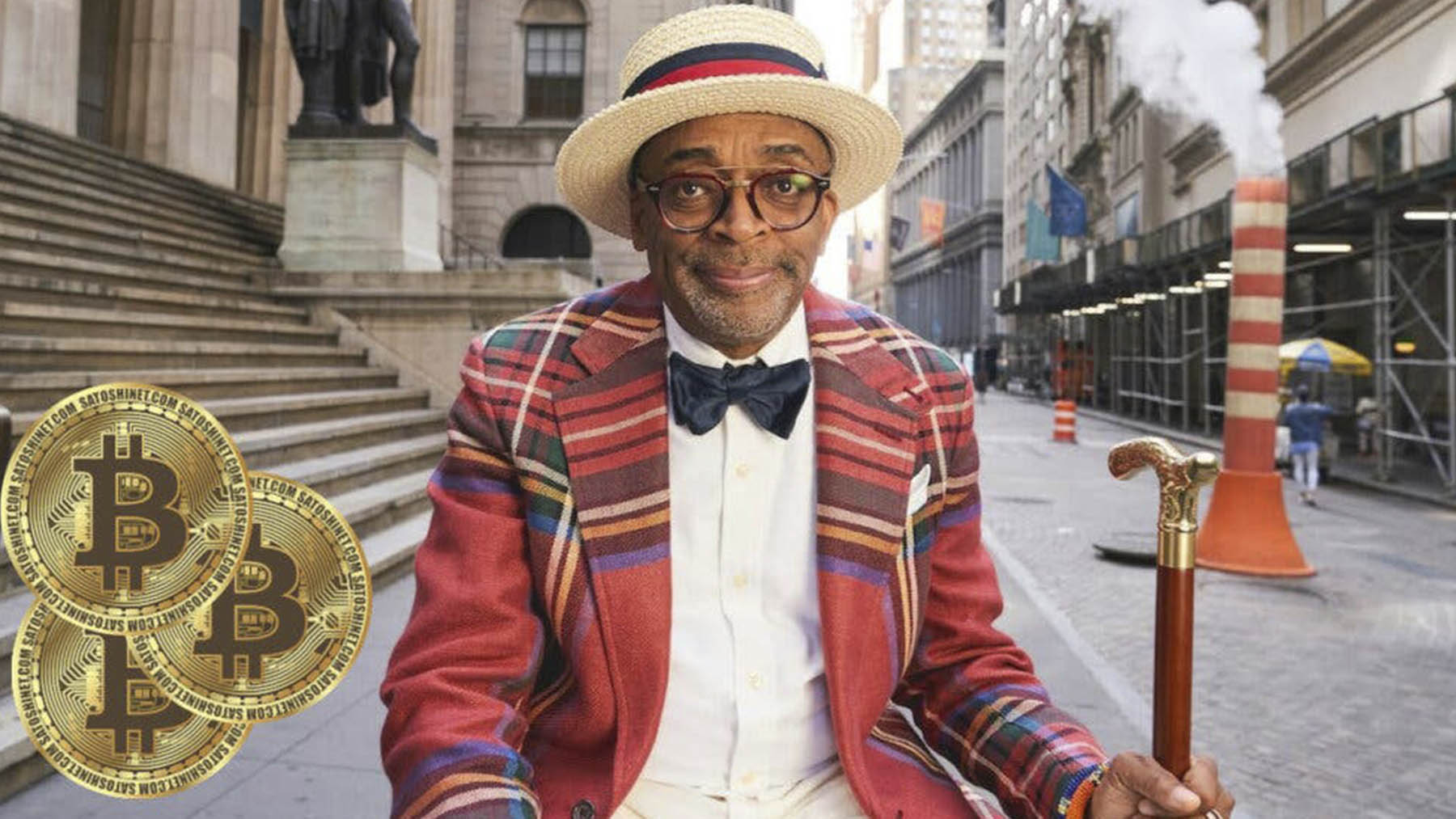 We don’t know what happens to Spike Lee, but the New York director lives in constant controversy. At the Cannes Film Festival he was foolishly confused and revealed the name of Titanium as a winner ahead of time and last month I ran a cryptocurrency ad on North American television, for which hundreds of criticisms rained down on him on social networks. Now the director will premiere on HBO NYC Epicenters 9/11-2021½ , a documentary series of several chapters where according to journalists who have been able to see some parts, Spike Lee gives an excessive voice to the conspiranoicos of 9/11.

Epicenters 9/11-2021½ focuses on 20 years from the perspective of New York City residents spanning first of all the terrible attacks of 9/11 and finally the pandemic crisis of the coronavirus. Indiwire published the chronology of the controversial development of the show that has been getting big as a snowball downhill. On August 16, HBO published the official trailer and on the 22nd, the streaming channel began this chapter series. However, the previous days came the main criticisms of the specialized media that they stated somewhat strange details in the last part of chapter 8.

Architects and Engineers for 9/11 truth , the association that states that the attacks on the twin towers were a montage are so long in the footage of the chapter, that the story It implies a support from the filmmaker to the group. Suspicious, if we consider that Spike Lee has once manifested equidistant from these types of comments, On When The Leeves Broke: A Requiem Four Acts, referred to the Katrina disaster as a demolition ploy to purposely flood the black neighborhoods of New Orleans.

Lee, expresses doubts about 9/11 every time it is asked and he has assured that he hopes his documentary can open a hearing in Congress to investigate the case. The director assures that he wants the public to evaluate what he shows, feeling great respect for “the intelligence of the public”. According to recent information, the team of Spike Lee would have reissued that last chapter for when it was released for the whole world.