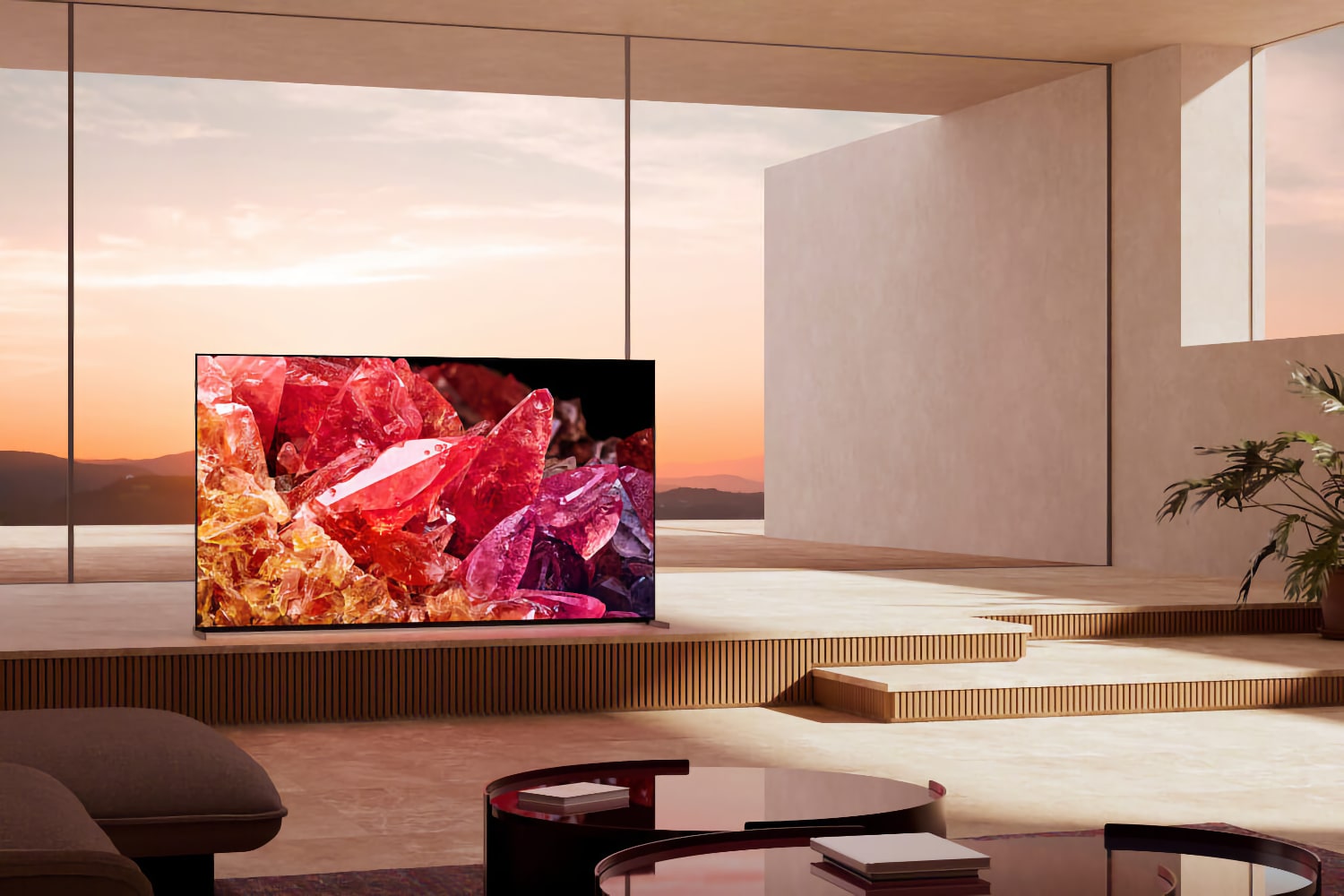 CES in Las Vegas is a milestone date for many consumer electronics companies, and Sony is one of them. The Japanese firm has announced the new series of televisions that will arrive throughout this year: the Sony Bravia XR from 2022. They inherit some of the key features of last year’s models. Among them, the Sony XR cognitive processor or the possibility of playing content in 4K at 120 Hz. However, they also add new features that promise to significantly improve the viewing experience, such as the QD-OLED technology and Mini LED, spatial audio or a series of new accessories.

One of the most important novelties of the new Sony Bravia XR of 2022 is the inclusion of the screen QD-OLED in some of the models that will be available throughout this year. Specifically, the QD-OLED panels combine Quantum Dot technology and OLED to achieve a number of benefits, such as better shine. Sony, in fact, ensures that its televisions with QD-OLED screen are capable of offering up to 200% more brightness compared to other conventional TVs. These types of screens can also offer better contrast and colors compared to OLED screens.

Sony has also bet on Mini LED displays on some of their more premium televisions. The company highlights this display technology as a evolution of Full Array LED and that offers, in general, better brightness and contrast. The Mini LED screens also eliminate shading in the darkest areas, offering purer tones and without reflections thanks to one of the functions of the XR processor.

Regarding the new range of televisions, Sony has opted for 8 models of the Bravia XR range. Three of them are positioned in the range called ‘Master Series’, and include truly advanced features, such as panels with QD-OLED, OLED and Mini LED technology, improvements in contrast, color and resolution thanks to the XR cognitive processor, spatial sound and additional functions, such as the possibility of activating a camera for video calls or improving the experience when watching television. These are the 2022 Sony Bravia XR Master Series models.

In the Premium range, Sony bets on Mini LED technology and 4K resolution for two of its most balanced televisions, the A80K, which are available in 77-inch, 65-inch, and 55-inch sizes, and X95K, with sizes of 85, 75 and 65 inches. The X90K model, on the other hand, opts for a Full Array LED panel, but maintains the improvements in color and contrast thanks to Sony’s XR processor. In this chaos, with sizes of 85, 75, 65 and 55 inches.

The entry range of the new Sony Bravia XR 2022 is made up of two televisions with Direct LED screen. In this case, with an X1 processor that includes the possibility of enhancing color thanks to TriluminosPro. The Sony Bravia X85K, available in sizes 75, 65, 55, 50 and 43 inches, is perfect for gaming thanks to the ability to play 4K content at 120 HZ. The Sony X80K maintains the screen sizes and features of its older brother, except for the functionalities focused on Gaming, which loses them, probably, in exchange for offering a lower price.

Of course, the new Sony TVs add additional functions for the PlayStation 5. The console, in particular, is capable of detecting the TV model and adapting the parameters automatically to obtain the best gaming experience. The PS5 can also adjust the quality depending on the content being played.

The accessories that come with the new Sony TVs

In parallel, the company has announced two new accessories for its 2022 Bravia XR TVs. One of them, and probably the most interesting, is the Sony Cam. It is a camera that is attached to the upper area of ​​the television and allows you to maximize the experience when viewing content. The camera, in particular, has a sensor to be able tor adjust the level of brightness or colors depending on the distance or position of the user. It can also detect gestures and even make video calls. East gadget It will be incorporated in all Sony Master Series models, while in the rest of the versions it can be purchased separately.

Sony, too, has taken advantage of the announcement of its new televisions to update its remote control. Now it is more compact and has a design that allows easier cleaning. In the more powerful models, in addition, the buttons are backlit and the remote includes a search mode, where it is possible to ask the Google assistant make a sound to find it easily. The rest of the models in the 2022 series also include the new remote control, but without the backlit buttons or the search mode in case of loss.