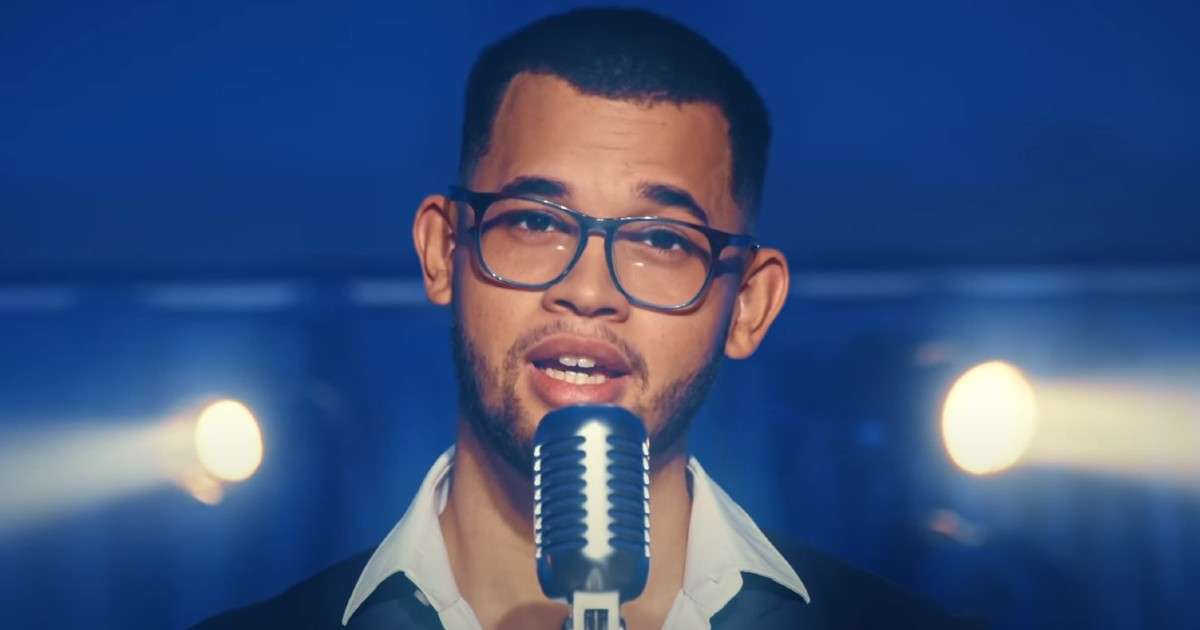 Brayan Álvarez, son of the Cuban musician Adalberto Alvarez, regretted that Cuban television did not show the official video of Past, present and future, a song composed by the orchestra to honor the Caballero del Son, who would have celebrated his 73 years of age this Monday.

“It is incredible to see how on television in my country they were not able to put the song we did with our orchestra Adalberto Álvarez y su Son with all the love in the world in tribute to my father on his birthday,” he complained this Tuesday the son of Adalberto in his social networks.

For Brayan, the issue leaves “much to be desired and to think about the capacity of the people who have to take on these responsibilities.” As stated in his publication, the video clip was delivered to those responsible for television programming “well in advance, to prevent something like this.”

“Really all of our band, my team and I, as its director, are very disappointed with everything that happened,” confessed the young musician, offering apologies to his followers, “although it is not our turn”, and inviting them to see the video clip on their social networks.

Died on the night of October 31 due to coronavirus, Adalberto Álvarez is the most covered Cuban sonero in the Latin arena in the last 30 years and one of the most important figures in Cuban music in the last decades.

Author of classics of Cuban popular music such as “A Bayamo in a car”, “To dance the toca toca”, “And what do you want them to give you?”, Or “To dance casino”, the work of Adalberto Álvarez has been performed by Cuban and foreign musicians, including Juan Luis Guerra, Oscar De León, Gilberto Santa Rosa, Celina González, Omara Portuondo and Issac Delgado, among others.

“I know that you are by my side helping me and giving me strength to continue that immense legacy of which you wanted to give me the responsibility and the reins so that I never die. Today I assume it with great pride and I promise you dad that I will give up my life for your work”, Brayan expressed fifteen days after the death of his father, indicating that he assumed the direction of the mythical orchestra.

“Although I am only 22 years old, I have spent them by your side, living with you every day and learning from the Genius and Master that you are. I will always speak in the present tense because you continue with us in your songs and in our hearts, “wrote Brayan in the official account of the orchestra founded by his father.

“To the happiness of the dancers and lovers of this orchestra”, this Monday the video clip of ‘Past Present and Future’, composed by Brayan Álvarez and produced by Bis Music, premiered on the YouTube platform.

According to this producer, “it is a song that pays tribute to the marked sonic style of the orchestra, and which in fact constitutes the first composition of its author”. Betting on the characteristic sound of the group (choirs, brass section, etc.), the young Brayan incorporates the sound of the keyboard by displaying all the heritage apprehended at home.

With more than thirty years of being founded, the orchestra presents Brayan Álvarez as its conductor, defender of his father’s legacy and continuator of this admired and virtuous work. A music student since childhood, the son of the Caballero del Son is a virtuous pianist who already had his own orchestra: Brayan Álvarez and the sons of Son.

According to Bis Music: with the premiere of this song, “they unite, as the title declares: past, present and future, in the defense of Son as a premise and essence of what Adalberto Álvarez y su Son will always be, to celebrate the birth of one of the greatest Cuban musicians and thus honor music on the day of its patron Saint Cecilia ”.

“It is impossible to remain silent in the face of everything that is happening in our country. I am hurt by the blows and the images that I see of violence against a people who take to the streets to express what they feel peacefully … To those who ask me which side I am on, I am with the people“, assured Adalberto Álvarez after the historic protests of 11J in Cuba.