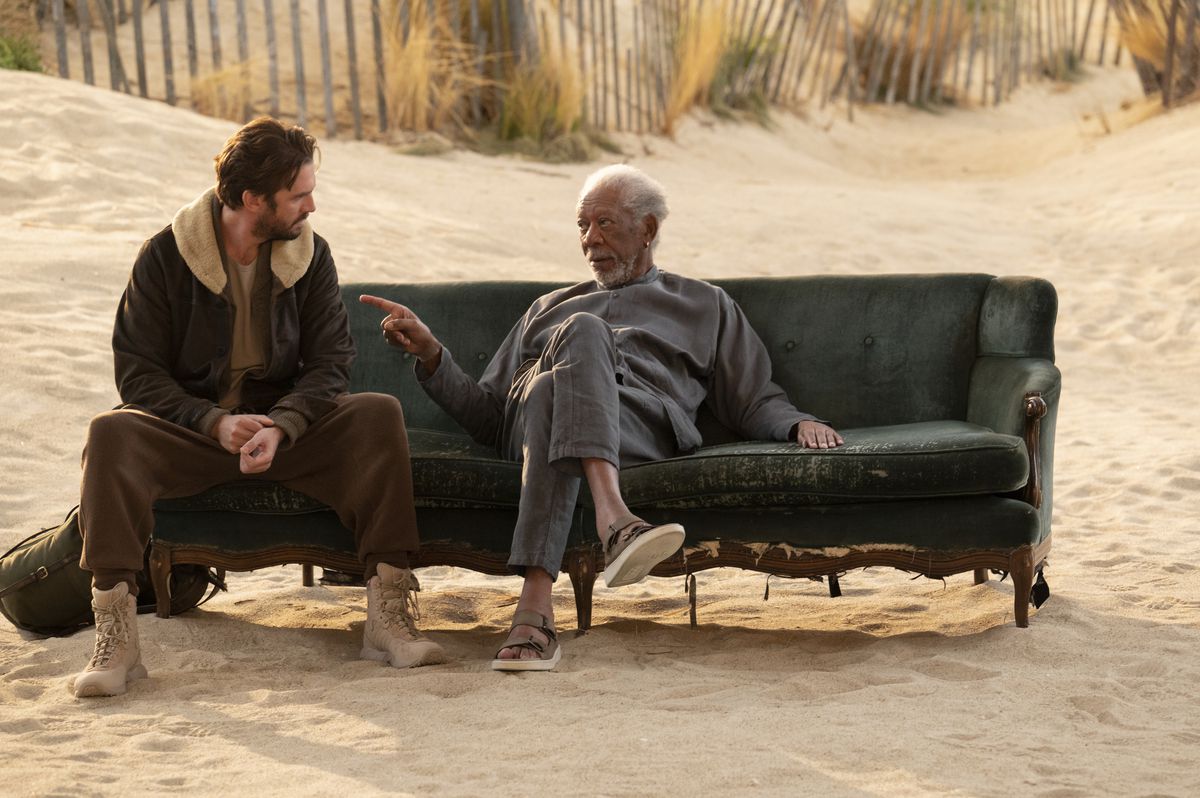 There is overwhelming data: in 2019, for example, more than 10,000 television series were produced, of which about half were fiction, according to a study by the consultancy Glance. In other words: there is an insatiable demand and that explains why series as strange as Solos (Amazon Prime Video). Seven chapters of less than 30 minutes each, which are actually almost seven monologues. Renowned actresses and actors, from Helen Mirren Y Anne Hathaway a Morgan Freeman, among others, situated in a science fiction context and with what, we imagine, is the desire of every actor: a unique character with long speeches and a varied record of attitudes. A sweet pear to show everyone’s talent.

The promotion of the series insists that the true central axis is the human condition and what is the true meaning of being human. Probably an excessive effort for those who, theoretically, seek audience and loyalty. And it is still striking that to discover the true meaning of being human, a whole technological sampler is boasted that allows smart homes, travel in time, space, memory transplants, manipulation or erasure of memories and a lot of artificial intelligence. Apparently, being human is equivalent to gay faber, inevitably doomed to depend on the technology that he himself built.

Science fiction with intellectual pretensions and in which an essential component of audiovisual plots is radically dispensed with: action, without thereby discarding the possibility that, with the passage of time, the series becomes a “cult” production , that is to say, a failure appreciated by a minority. Far, far away, it remains The unforgettable Trip to the moon, by Méliès.