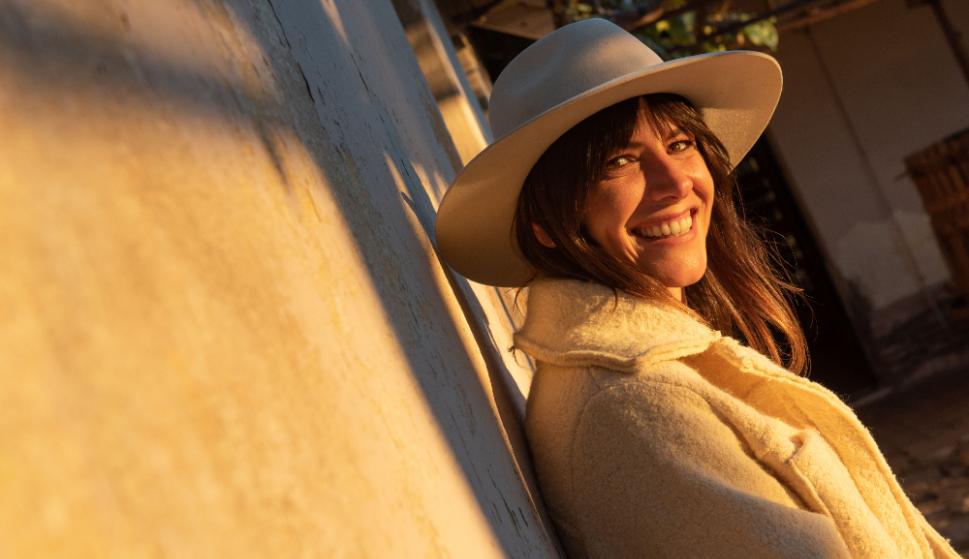 Sofia Rodriguez was interviewed this Thursday in We do what we can (Radio Universal) where he referred to the “blows” he received at work level when the radio and television programs that he was part of were finished with a difference of a week.

“I broke a Guinness record of losing two jobs in one week,” he said humorously in reference to the late 2000s. The city burns (Radio Zero) and Evenings (Channel 4) at the end of June.

The radio program came to an end after Radio Cero was negotiated to a new business group that had the idea of ​​scheduling Radio Carve cycles in the morning.

Rodríguez said he understood the decision from a business point of view, although he was dissatisfied with the forms. “One Friday they told us that it had been the last program,” he said.

However, on Channel 4’s resolution of ending with Evenings he said he did not fully understand the reasons. At the time, the authorities used rating reasons to put an end to the program.

“” I didn’t really understand why. The rating in Uruguay is what advertising agencies use, but I don’t believe in ratings, “he said. Then he exemplified:” Things happen in the rating that I don’t really know how to explain. It has happened that a program is dead and the next day, measure 10 points. How do you explain it? “

Rodríguez said that, despite the two bad job news, he currently has a busy schedule due to the development of content for social networks, among other activities.

“I very much think that what happens, it is convenient,” he said.