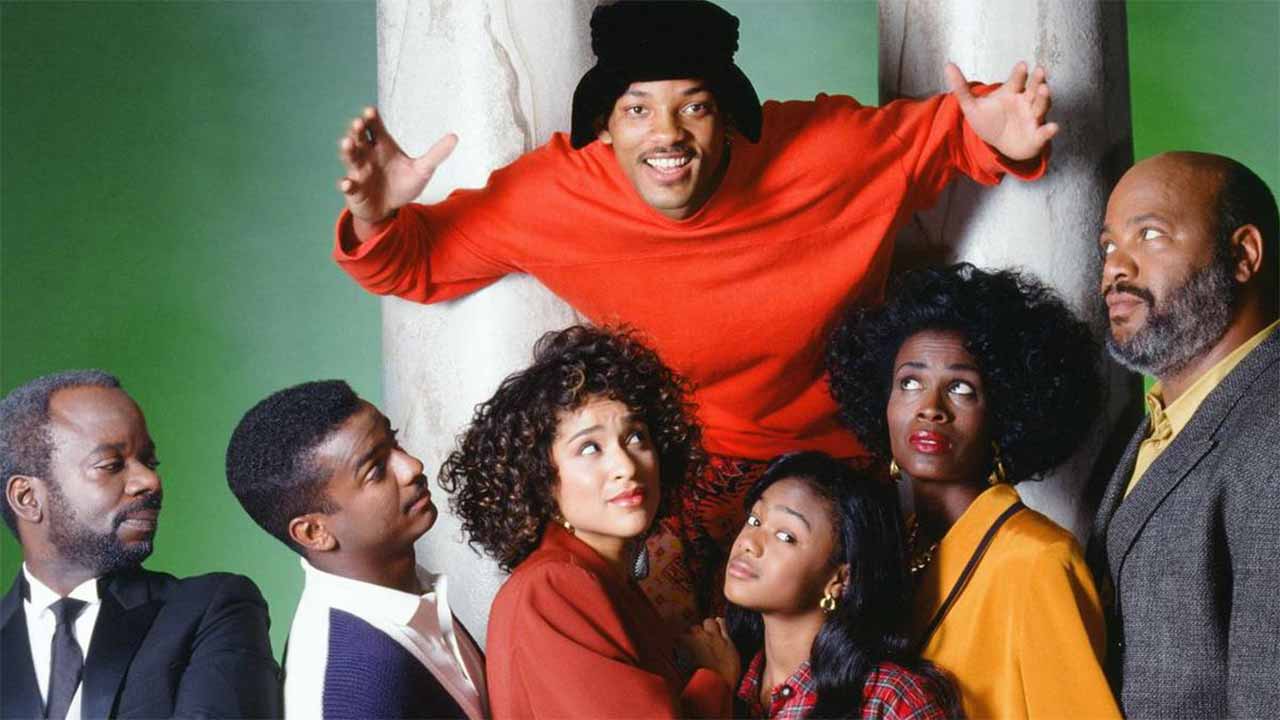 ‘Bel-Air’ will be set in our day and maintains its premise, but will change the tone to pay more attention to conflicts, emotions and prejudices. We introduce you to the new Banks family.

If just a couple of weeks ago we had the opportunity to discover once and for all who would be in charge of picking up the witness of Will Smith as the protagonist of the new The prince of Bel Air, this week the streaming platform Peacock has confirmed the full cast of the ‘reboot’, a dramatic version of the unforgettable ’90s sitcom. Thus, we already know who have been chosen to get into the skin of the entire Banks clan, from the father of the family Phillip to the youngest of his three children, the sweet and unmistakable Ashley.

While to embody the main character the team has opted for a new face -the debutant Jabari Banks-, the rest of the cast announced by Peacock includes more well-known faces that we have already seen in small roles on the small screen, such as Adrian Holmes or Cassandra Freeman -Phil and Viv Banks, respectively-, to other names that until now we had hardly heard of, such as Olly Sholotan and Akira Akbar, the new Carlton and Ashley.

The ‘reboot’ of ‘The Prince of Bel-Air’ changes tone, decade and protagonist: Will Smith already has a replacement

We also know that Jimmy Akingbola will play Geoffrey, the butler, while Jordan L. Jones will play Will’s faithful friend, Jazz. On the other hand, it surprises the signing of Simone Joy Jones as Lisa, Will’s girlfriend with whom he was about to marry who in the original series did not appear until season 5.

The main novelty of the ‘reboot’ of The prince of Bel Air is the change of tone for which the team has bet, which has among its ranks Will Smith himself as executive producer, but which is led by Morgan Cooper. Inspired by the letter of the header, the new fiction, Bel-Air, is “set in modern day America and is a dramatic analogue series of the ’90s sitcom’ The prince of Bel Air which is based on its original premise: Will’s complicated journey from the streets of West Philadelphia to the mansions of Bel-Air. “

“With a vision reinvented, ‘Bel-Air’ will dive deeper into the inherent conflicts, emotions, and prejudices that were impossible to fully explore in a 30-minute sitcom format., while still offering nods to the original series, “concludes the description of the NBC streaming service.

Bel-Air It already has a commission for two seasons and, with its entire cast, it is only a matter of time before the first images of the expected filming begin to arrive. There is still no chain or VOD service linked to the project in Spain.

You can meet all its protagonists below:

Performed in the original by: Will Smith.

New to the world of acting, Jabari Banks, a young actor from West Philadelphia has been chosen to reprise the role that brought his predecessor to world fame. The person in charge of announcing the news was Will Smith himself.

Performed in the original by: James Avery.

We have seen Adrian Holmes with roles of medium importance in numerous series – and also some successful films – such as Arrow, Supernatural, Smallville and, more recently, V-Wars. He will be in charge of playing the new Uncle Phil.

Performed in the original by: Alfonso Ribeiro.

He is the second most mythical character in The prince of Bel Air behind Will Banks, so we can’t wait to hear more about the new Carlton. At the moment we do not know if they share musical tastes, but we do know that it will be embodied by the young man Olly Sholotan, who has so far only participated in a handful of shorts and small roles.

Performed in the original by: Janet Hubert y Daphne Maxwell.

She was a controversial character, since she had to change actresses when the first aunt Viv starred in some problems behind the cameras. In this new version of the mythical series, the Banks’ mother is played by Cassandra Freeman. We have seen it before in The Enemy Within and Luke Cage, among other.

Performed in the original by: Karyn Parsons.

She wasn’t the most charismatic, but we learned to love her for her genuineness. Who will be in charge of playing the oldest daughter of the Banks and Will’s cousin? Coco Jones. You have already seen it in Five Points and Vampires against the Bronx.

Performed in the original by: Tatyana Ali.

And finally, the little girl from the Banks clan: Ashley. Akira Akbar, who recently appeared as a young Monica Rambeau in Captain Marvel, will be in charge of interpreting the character.