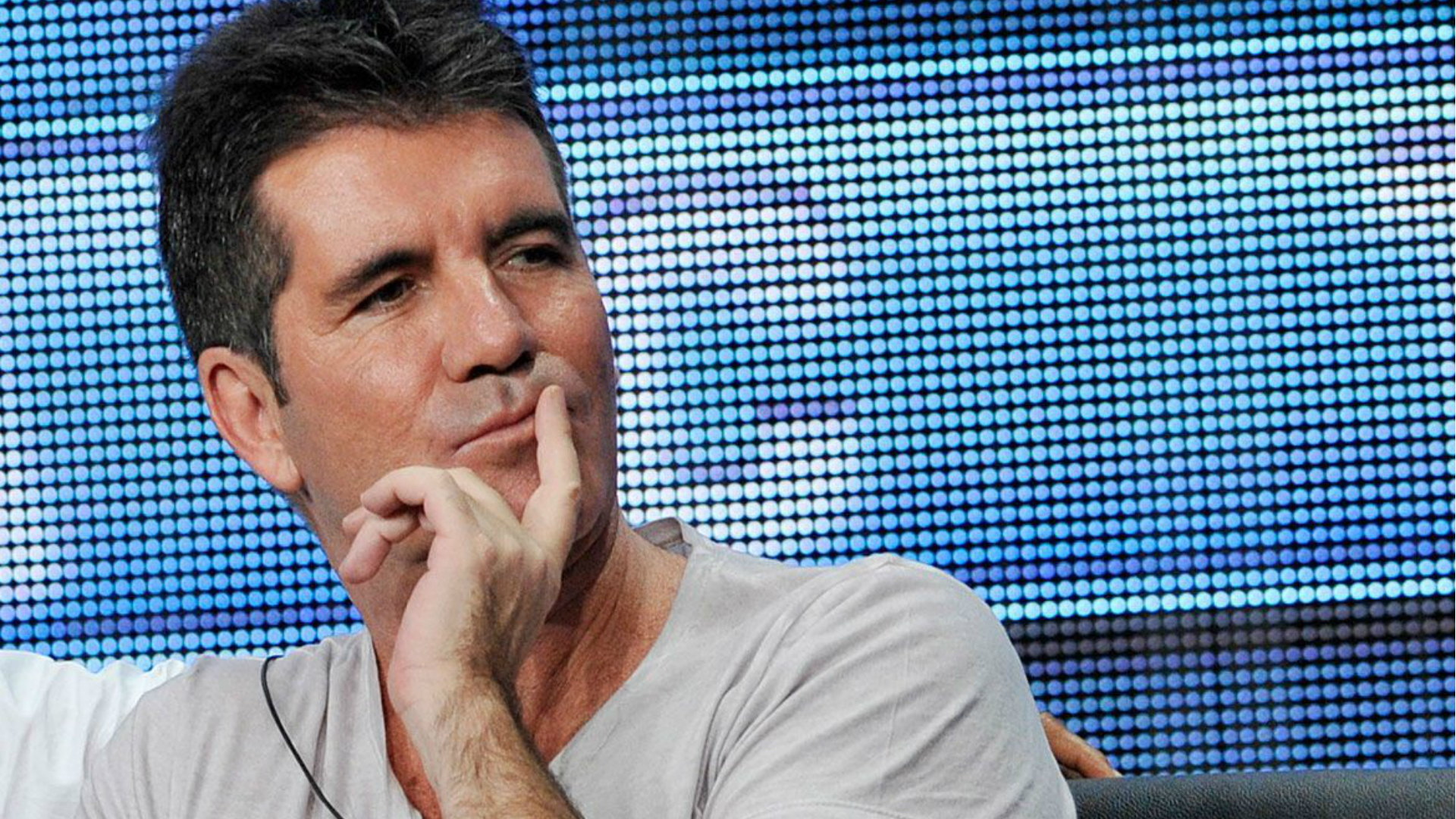 During the last 20 years, Simon Cowell He has been one of the most recognized men in the world of international entertainment, for his relentless participation as a judge in the biggest reality shows such as Britain’s Got Talent and The X Factor.

On this occasion, the current judge of America’s Got Talent I leave a very curious image during the gala of the Kids’ Choice Awards 2022 from Nickelodeonwhere, the award would go to Favorite Reality Show.

But what caught the attention of the cameras the most it was his surprising physical image after leaving the cosmetic arrangements and undergoing a different diet. 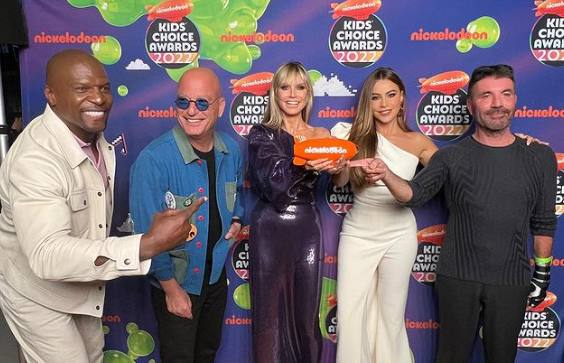 The also renowned producer of the British entertainment industry, confessed in an interview for The Sun, everything about his change of habits, as well as the reasons that led him to leave the aesthetic arrangements in his life.

“Look, I’ll tell you what I did. I saw a doctor on Harley Street. He specializes in a certain type of diet […] He did my blood work, my urine and everything else, and a month later the results came back and his words were: ‘You have the worst diet of any client I have ever seen in my life: you have the diet of the college boy of the decade of 1960’”, argued the also producer of SonyMusic.

Apropos of the case, he realized that Botox made him look “like something out of a horror movie” and accepted that he had interfered in the treatment more than he should have and which left him practically unrecognizable before the eyes of his loved ones. 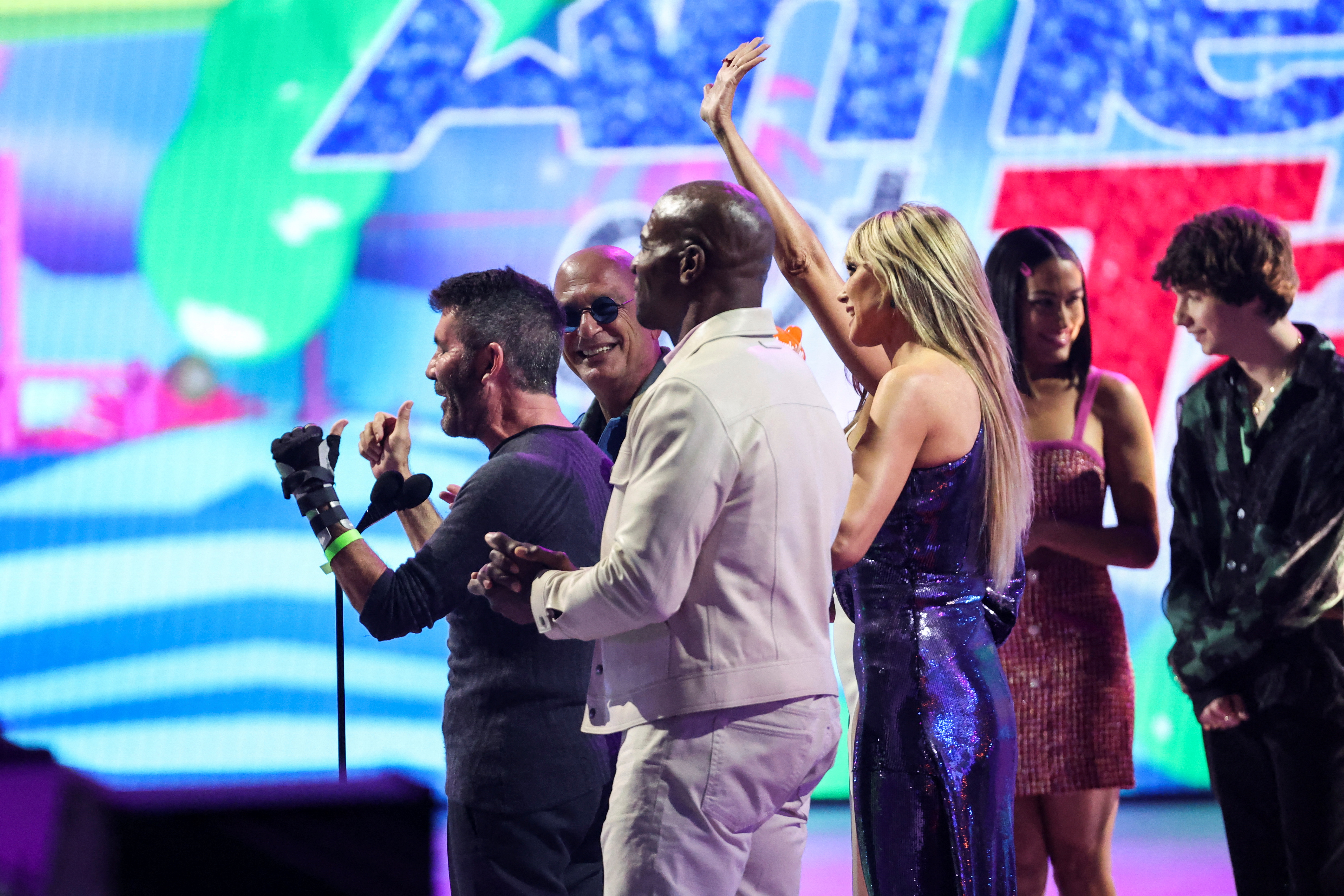 “There was a stage where I might have gone too far. Saw a ‘before’ picture of me the other day, and didn’t recognize it as me in the first place”, remarked the renowned British producer.

On the other hand, the 62-year-old entertainment mogul established that his son, Eric Cowell, was the main reason to stop using facials: “Eric was hysterical. Enough already. There is no filler on my face at all now. Zero,” he concluded.

This is not the first time that the former judge of American Idol, gives details of his personal life, as he has always been very open when it comes to talking about his experiences with plastic surgery and other beauty treatments. 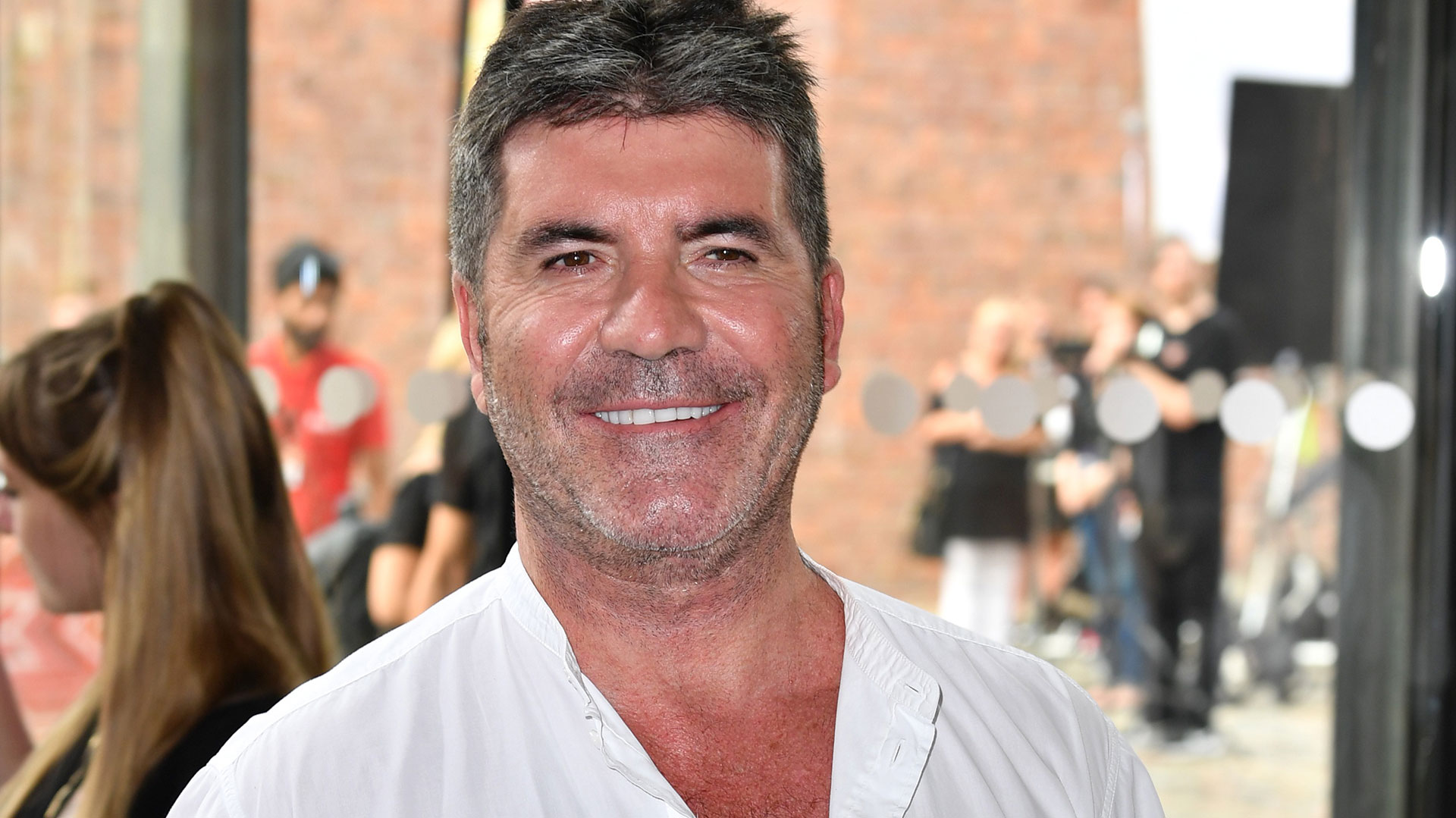 Simon Cowell will stop using botox at the request of his son Photo: Getty Images

In the past, she had admitted to going overboard with a certain facial beauty procedure, but said it was only because it was the trend at the time.

“I probably took too much botox a couple of years ago, because everyone on TV has it. I have facials now, but nothing too extravagant at the moment,” he noted in 2015 for The Sun.

The change of life began in 2017 when he fell down the stairs of his house and had to be taken to the hospital in an ambulance. There, he discovered that he had passed out and realized that his life was rock star, where he went out every night, it wasn’t helping him. 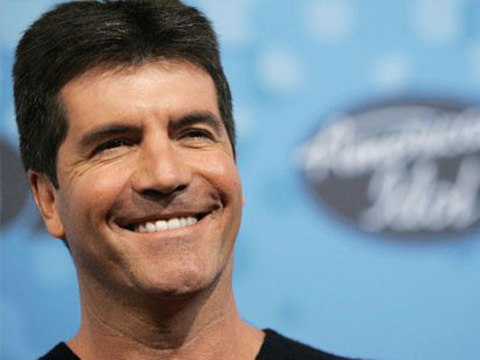 Simon Cowell and his new life, after his accident Photo: Getty Images

He later explained that the horrific fall had reminded him that he was not “invincible”, and that he had a “responsibility” to take control of his health as a father.

After that, he had embarked on a healthier lifestyle and had already managed to lose more than 25 kilos that he was overweight. He himself had said that now his diet only included white meat, fruit and vegetables, as well as regular exercise.