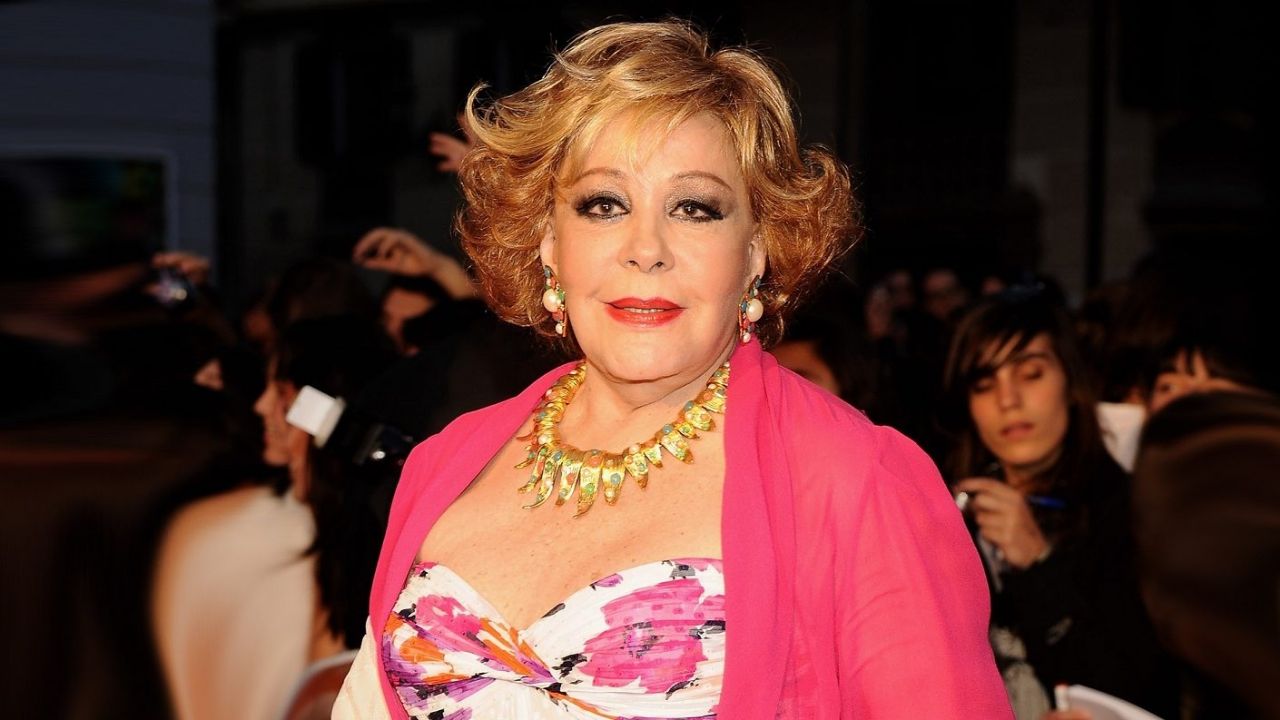 Although the years have passed since the tragic event occurred, the matriarch will never stop paying tribute to her memory. Its about hardest moment of Silvia Pinal and the details of the departure of his daughter, Viridiana.

Very recently, after many years of silence and pain, the actress decided to open her heart about this painful episode. It was from the moment that he resumed in the television series inspired by his life “Silvia Pinal Frente a Ti”.

It should be remembered that everything happened in the midst of his growing success. Precisely when the actress Silvia Pinal faced one of the most difficult chapters of his life, the departure of his daughter Viridiana Alatriste.

It is worth noting that the young woman died on October 25, 1982 after suffering a car accident. “The void my daughter left me is so huge that the only way I found to live with him was my job …”, were the words of Pinal in one of those episodes where he shared moments of his real life.

When many wonder what Silvia Pinal’s hardest moment was and the details of her daughter’s departure, they he remembers that day in October 1982, when Viridiana had gone to a party in his honor. The idea was to go to the apartment of who at that time was his partner, Jaime Garza.

When leaving the place to go home, the car that the young woman was driving fell down the side of Toluca Avenue. At that moment Viridiana was only 19 years old and had a promising career in acting.

Regardless of what Silvia Pinal could never fully recover -with a lot of strength and facing reality with maturity-, he took advantage of the transmission of the series to reveal in an interview with Televisa Shows, the way you remember your beloved daughter.

“She was a very pretty girl, she loved me very much and she loved her father very much. She was very loving. When Viridiana died to me, she surprised me because she was playing a role in the novel (Tomorrow will be Spring) and having to go on without her was very hard… ”that’s how the actress ended, sharing the hardest moment and the details of her daughter’s departure.

Did you know these details of Silvia Pinal?