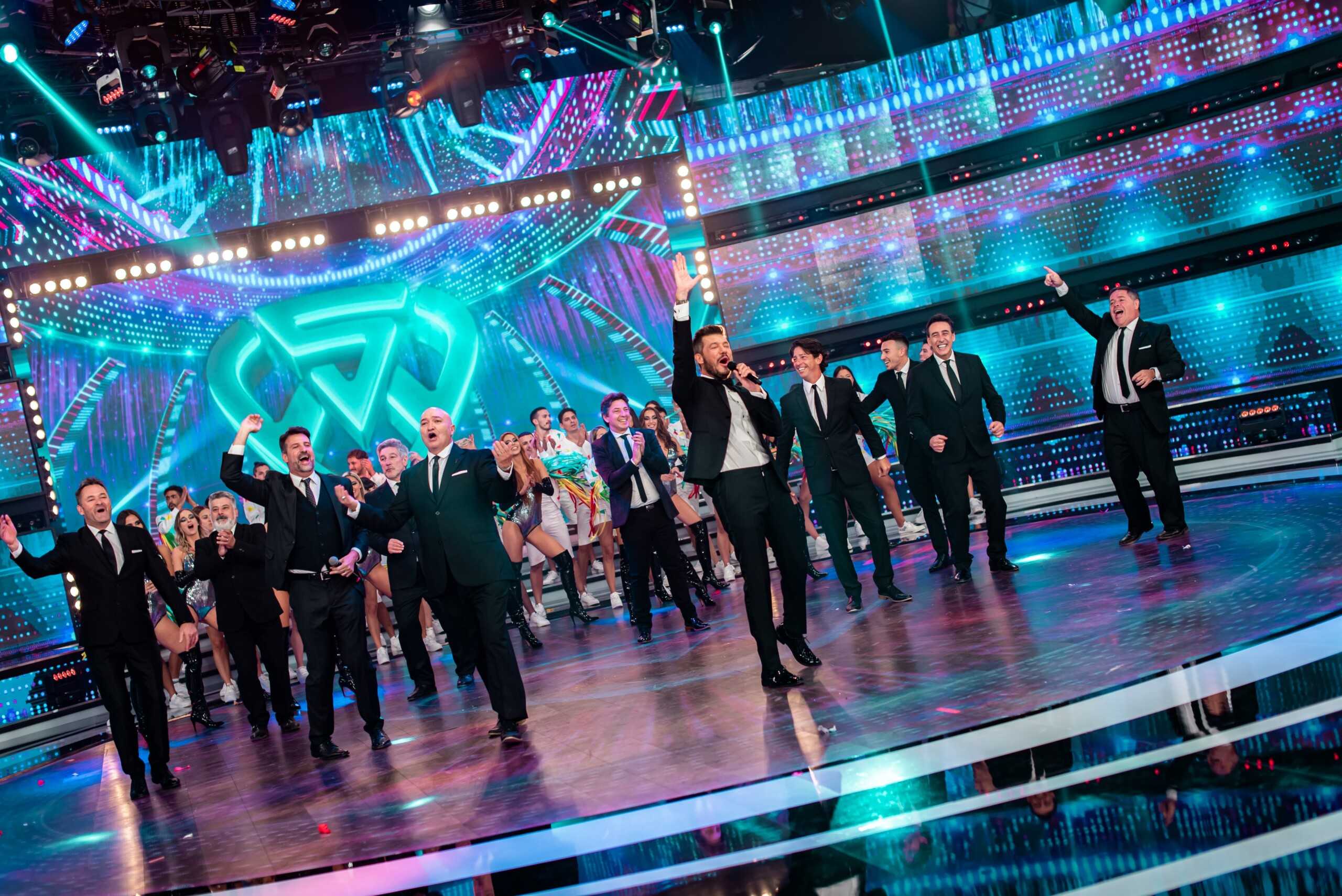 The driver Marcelo Tinelli returned to television last night with ShowMatch The Academy. However the beginning generated controversy in social networks due to the lack of protocols against the coronavirus.

The display of music and dance with It was more than 200 people in the study that sparked outrage.

While the driver was in charge of clarifying on several occasions that the program was carried out “with all the protocols” and that there were previous swabs, anger on social networks was immediate.

Thus, under the labels #Tinelli and #ShowMatch, Twitter users reported the large number of people inside a closed studio and they regretted that the program aired while schools are closed.

Because why take care of yourself, right? #Showmatch pic.twitter.com/lKA5ewaLRB

Tinelli gives you 200 dancers live while dance studios are closed because (even with protocols) they consider them potential places of contagion. How far will hypocrisy and privilege go? #Showmatch

Tinelli returned, if the government allows that in #Showmatch more than 100 people can gather in a closed place. But the rest of us have to go back to phase 1, close the bars and schools because they are very dangerous. EDUCATION NO, NO WORK, CIRCUS YES …. pic.twitter.com/4OwO6HTpPP

The difference between a clandestine party and this is that Tinelli is a friend of the government#Showmatch pic.twitter.com/rbdL7Fykjk

On #Showmatch protocols were taken very well: 27 people per square meter and a chinstrap for each Larry de Clay’s funny joke. pic.twitter.com/FGpEQtSzwP

#Showmatch Nothing has occurred here. Distance, chinstraps, avoiding crowds is left for the common people, for the laburante. Total this lining did and will do what it always wants … what the twine does, ASCO! pic.twitter.com/2vk2gPS2Uq

The images speak for themselves
Tinelli #showmatch pic.twitter.com/nYrKKFwY1V

The doctors watching the “homage” of tinelli in #Showmatch pic.twitter.com/djlAktj4Il

Meanwhile, in the study of #Showmatch pic.twitter.com/WFr6aDG018

On #Showmatch Tinelli put together a clandestine live show. The impunity of those who have money is incredible. pic.twitter.com/RedsOSpg1H

Four days into a supposed phase 1, a crowded TV studio. A mockery of all society #Showmatch #phase 1 pic.twitter.com/Byf5U97yw5

Tinelli: we comply with all the protocols.
Your employees: #Showmatch pic.twitter.com/aDhzHeH1IX

Isn’t this a tease? #Showmatch #Tinelli all piled up, while they make you close your business, they close the gym and dance academy ?! This is essential, WE DESERVE THE WORST AS A COUNTRY pic.twitter.com/dyfMKzZNxb

A person with a chinstrap in Tinelli’s program. Make a wish. #Showmatch pic.twitter.com/kiMkD7VNn0

SUBSCRIBE TO DAILY NEWS
Every day an email with the most important news of the day.

'We met in Istanbul', the Turkish Netflix soap opera worth watching
The dark secret that Professor Jirafales hid from "El Chavo del 8"
Two actors from Netflix's 'The Chosen One' die