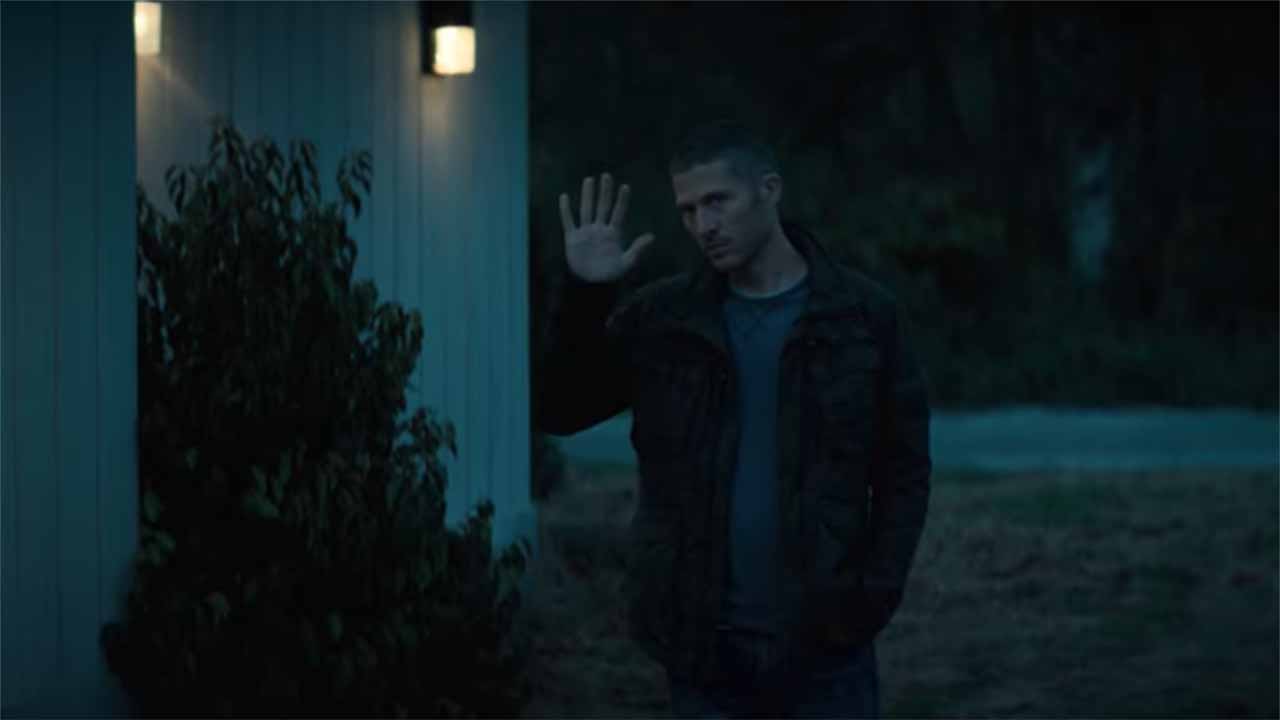 A new horror story in which evil comes into play in its purest form and that will be released in full on the platform on September 24.

He terrified us – literally – with The curse of Hill House, the unforgettable series that came to Netflix On tiptoe but like a hurricane with a disturbing ghost story in 2018, and two years later, in 2020, it returned to reaping successes although with less roll than expected The curse of Bly Manor. Now Mike Flanagan is about to premiere a new horror series on the streaming platform and on these lines you can see the first official trailer of it, which will be titled in Spain Midnight Mass and It will debut with its first full installment on Netflix on September 24.

Keane’s ‘Somewhere Only We Know’ plays in the background and, in an absolute contrast that we love, a presentation in capital letters of a story that promises to shake the viewer with the presence of pure evil in a small coastal town where no one seems to know what’s going on.

The place that Flanagan presents us in Midnight mass it Crockett Island, a tiny remote island where everyone knows each other and whose “already existing divisions are increased by the return of a man in disgrace – interpreted by the actor of Friday Night Lights Zach Gilford- and the arrival of a mysterious and charismatic priest (Hamish Linklater) “, according to the official synopsis of the series.

With the arrival of Father Paul, strange and apparently miraculous events began to take place on the island, provoking an absolute religious fervor in some of the members of the community. Meanwhile, Gilford’s return to the island accompanied by something that torments him and that makes him experience terrifying appearances is also a fundamental part of the trailer. We will have to wait for the premiere to find out, but, according to the trailer released by Netflix, the character did something terrible with which he has to deal. “Help is here,” her mother tells her.

That help could undoubtedly be that of the new priest, although Father Paul seems kind and capable of miracles, he is also surrounded by an absolute darkness that seems to be related to evil itself in its purest form.

Chilling ‘Midnight Mass’: first preview and release date of the new series from the creator of ‘The Curse of Hill House’

Kate Siegel, Annabeth Gish, Rahul Kohli, Robert Longstreet and Henry Thomas once again put themselves under Flanagan’s baton as different characters, while Michael Trucco and Kristin Lehman, among others, are also an important part of the cast.

The series consists of a seven-episode season and will be released in full on the streaming platform on September 24.

If you do not know what to see and want to receive the premieres in your mail sign up for our Newsletter.