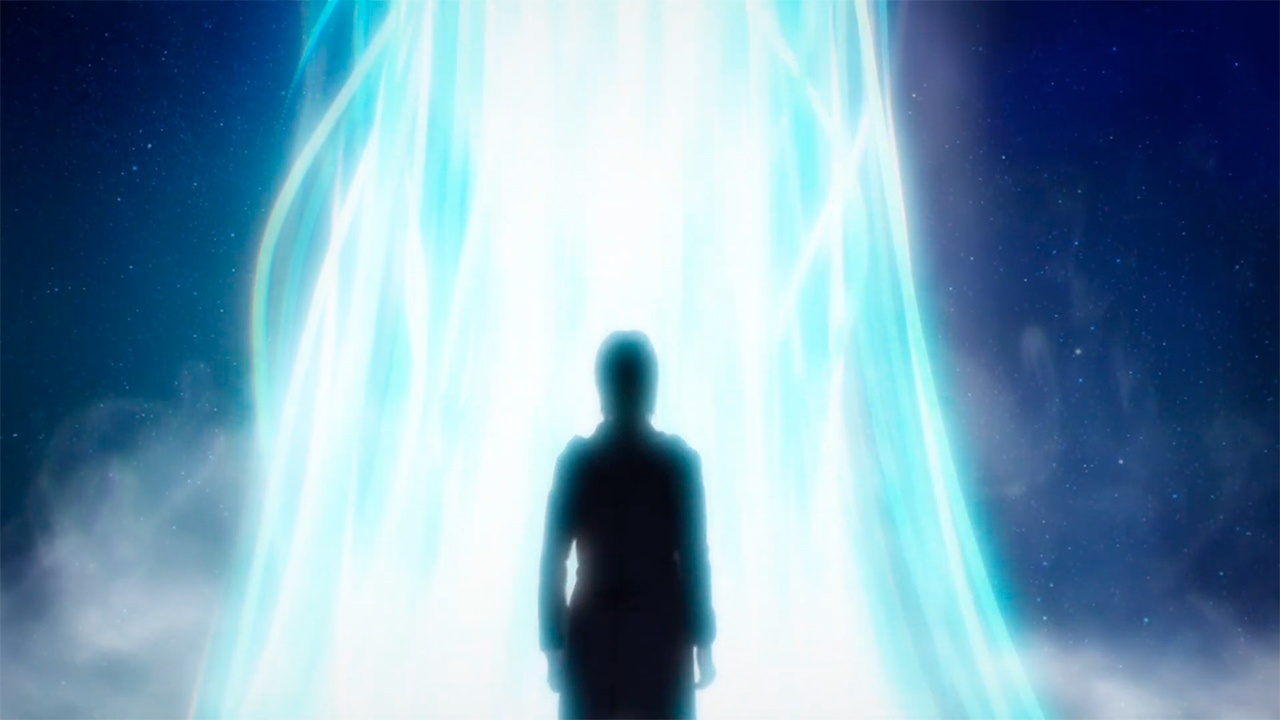 Animated series can also continue to be enjoyed as an adult, be it Western series or anime, which he has been enjoying since he was a child.

‘Attack on Titan’ comes to an end with the broadcast of the last episodes of the fourth installment.

Shingeki no Kyojin It is one of the most successful anime of recent years and is coming to an end with the broadcast of the second part of the fourth and final season, of which we already know when it will be released.

Until now we only knew that it would be released sometime this winter, but thanks to the trailer that Funimation has released, and what you can see above these lines, we know that next January 9, 2022 the second part of this latest installment will be released.

But before this long-awaited round of episodes arrives, NHK will launch a series of special compilations from Attack the titans which plans to show a summary of the 75 already aired episodes of the anime, in addition to also some original episodes that will focus on different characters from the series including Mikasa, Levi or Annie. They are planned to premiere on October 24.

‘Attack on Titan’: How to watch the fourth and final season of ‘Shingeki no Kyojin’ for free and legal

The first season of Shingeki no Kyojin premiered in 2013 and will come to an end nine years later. The story is set in a world where what remains of humanity is sheltered in huge walls by the appearance of giant titans starving for humans. But what has made the anime a worldwide success is that the story goes much further than it.

Mappa, the Japanese animation studio behind Shingeki no Kyojin, has prepared to release also Chainsaw Man, one of the most anticipated anime with large doses of blood, impossible creatures, action and a story that captures you from the first minute.

The anime is set in a worldor where demons exist and they are born from human fears. Denji is the protagonist of the story, the same one who signs a contract with a demon to take revenge on the yakuza who killed him. Its release date is not yet known.