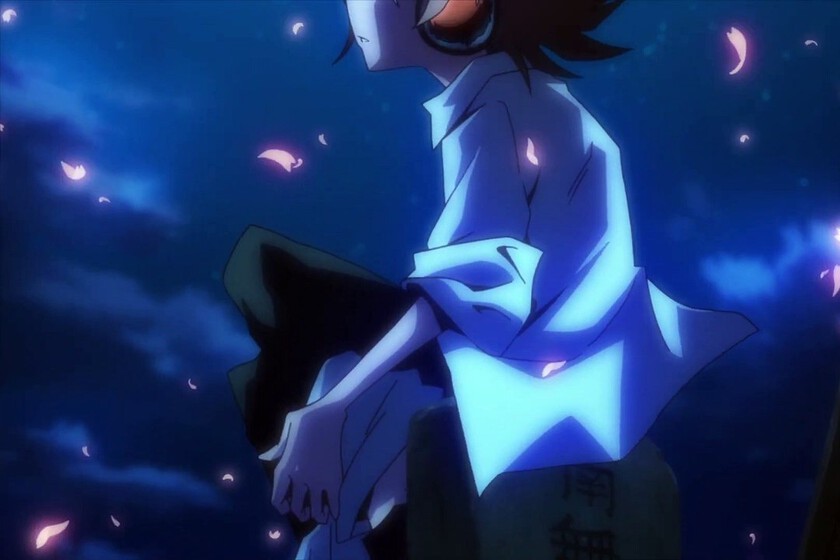 The reboot series of ‘Shaman-King‘ has come to an end after 52 episodes… but don’t worry, we’ll still have more of the story with a new anime series that will serve as a sequel.

A new generation and a new protagonist

Last year a new adaptation of ‘Shaman King’ with the idea of ​​making an anime series closer to the source material. Finally, this reboot has had 52 episodes that have managed to adapt the entire manga and have also been a slap of nostalgia by being able to once again have musical themes from the original 2001 anime and several voice actors.

The end of the new ‘Shaman King’ series has been bittersweet for fans, because the anime has come to an end but they have also surprised us with the announcement of a new sequel series to expand the story of Yoh Asakura and company.

Too many details about this new series have not been confirmed yet, only that it seems that it will star Hanathe son of Yoh and Anna. Hiroyuki Takei has continued to develop the story of ‘Shaman King’ in several sequels, so now there is the question of which will adapt the series.

The most possible thing is that the anime follows the plot of ‘Shaman King: Flowers’which is already finished, so as not to have to deal with the problem of having to adapt ‘Shaman King: The Super Star’ while the manga comes out of its almost eternal hiatus.

In addition to the trailer and confirmation of the sequel, from the official account of ‘Shaman King’ have released two images with the characters from the anime at the end of the series and how we will see them in the sequel to thank the fans after the closure of the series.

‘Shaman King’ has not reached its end: trailer for the new series that will continue the anime