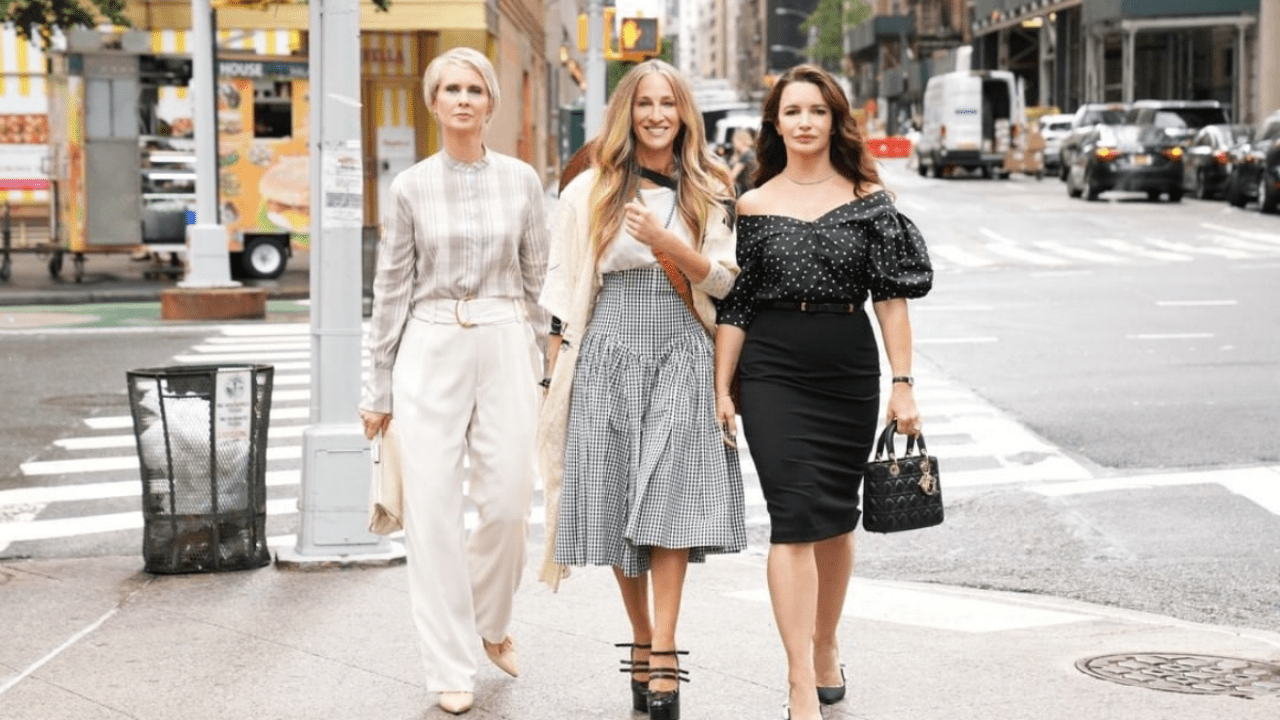 The Serie Sex and the City It was an emblem of women’s television in the 2000s and now it will have its revival at the hands of one of its protagonists, 56-year-old actress Sarah Jessica Parker who in addition to being part of the cast is the executive producer of ‘And Just Like That …’.

This reboot has everything ready to land at the end of this year on the streaming platform HBO Max, which by the way comes with exclusive content for all Latin American countries. It was early June when Jessica Parker He announced on his social networks that the first script reading table had been held with the full cast.

The production is progressing and now the filming of ‘And Just Like That …’ has begun and the official account of the series published the first behind-the-scenes photos of the recordings on the camera’s social network which of course include the first postcard of the three characters that will star in this new edition: Carrie Bradshaw, Charlotte and Miranda.

The album that has already gone around the world includes photos of the wardrobe and makeup section, In the photos you can see a complete and colorful coat rack with part of the costumes from the series, in another pic you can see brushes of different colors and sizes. In the dressing room, you can see colored vices in front of the illuminated mirrors.

Sarah Jessica Parker, Kristin Davis and Cynthia Nixon are divine in the first photo that shows them rolling on the streets of New York, They have casual but delicate looks and are ready to tell the public everything that happened to them in these more than 20 years, including the absence of one of their friends, Samantha.

The cast will consist of actors Willie Garson and Mario Cantone, Sara Ramírez, David Eigenberg, Evan Handler, John Corbett and Chris Noth. While we take note of the looks of this season, it only remains to wait for more clues on social networks from the artists.