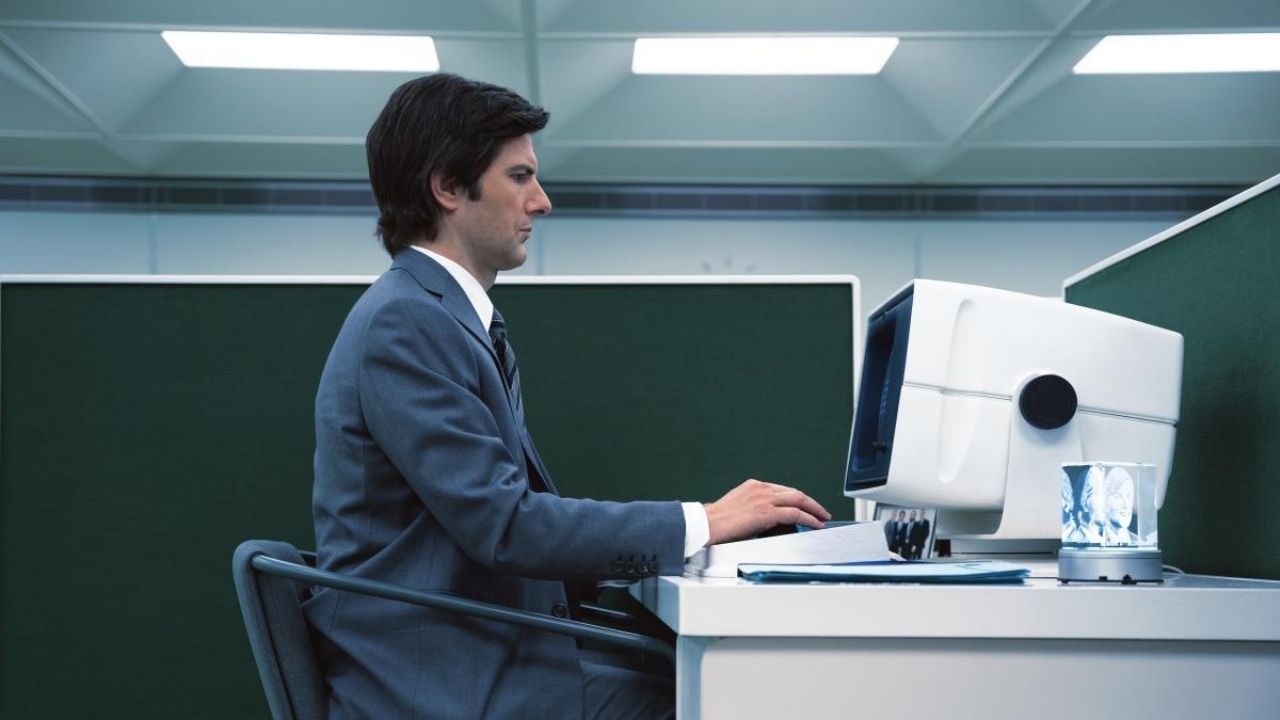 It is necessary to take into account AppleTV+, really very much in mind. It is that the platform of the giant Apple is slowly showing its head in the competition among the other big platforms like Netflix either Prime Video. Perhaps there was not so much expectation in it because it is a new area for this company that was able to develop a unique operating system for computers, and that later conquered the cell phone market. Today it seems to imitate that path with streaming.

To other resounding titles like Dickinson, Ted Lasso or Acapulcothey are added Severance, this tremendous thriller directed by the great Ben Stiller. Far from the humor that characterizes most of Stiller’s films, in this case it is a kind of dystopian future, where a company called Lumon Industries has created a chip that implants its employees so that when they are at work they forget everything they experienced outsidein such a way that they perform better in it.

The main character is Mark (adam scott), who decides to take the job to forget his wife’s death for a few hours, something he can’t get over. The first problem arises in that this is far from healing the wound, since the pain is heightened in the hours that he is away from work. In addition, since its two parts cannot communicate with each other, it remains at the complete disposal of the company, which is far from understanding with its employees.

And there the secondary characters begin to appear: John Turturro, a man who is happy with his job and conditions until he meets a member of another department; the character of Britt Lower, an employee who wants to leave the job but cannot do so because, according to the company, her other party does not agree with the decision, which leads her to be deeply desperate; a manipulative and false boss, a supervisor (Patricia Arquette) obsessive that does not leave employees alone and others that the series will introduce us little by little.

No one knows who they work for, or even what this company does.. Little by little details will be revealed and the characters will begin to ask themselves unanswered questions. Everything becomes dangerous the excellent screenplay by Mohamad el Masri, Dan Erickson and Andrew Colville plays with our minds, what is revealed is always done at the right time and is really unpredictable.

Finally, it is worth clarifying that the series It makes us reflect on the progress of work in our lives, how it affects us and how they sell us advances to the detriment of our freedom. And as the solutions to the problems, presented by themselves do nothing more than favor them and continue with the maximum possible exploitation in the name of “efficiency”.

Severance is an excellent series, mysterious, intelligent and disturbing. Aim to be one of the best of the year and clearly one of the pleasant surprises in this 2022. It is available on the platform AppleTV+.

Severance: what the revelation series of the year is about