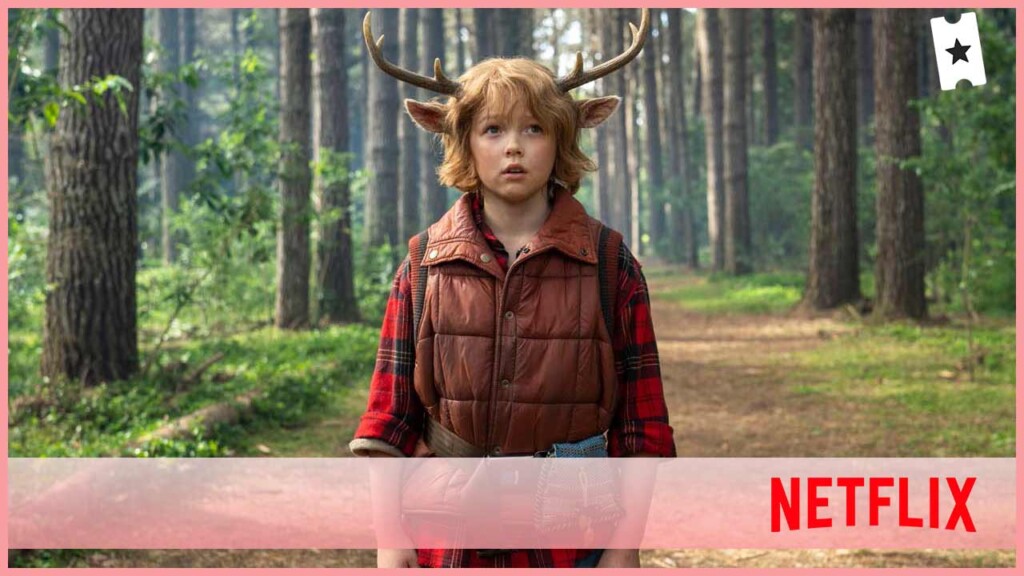 ‘Sweet Tooth: The deer boy’ and the second season of ‘Three meters above the sky: The series’ stand out among the novelties of this week.

Like every week, Netflix offers its subscribers a wide variety of news that will be difficult to resist. The adaptation of the homonymous comic, Sweet Tooth: The deer boy is undoubtedly the great serial bet to which the giant of ‘streaming’ wants you to be hooked.

Equally relevant are the returns of the Italian film Three Meters Above: The Series and the drama Feel Good, as well as the launch of the documentary Inside the human body.

Next, we leave you the complete list with the series that are released on Netflix from May 31 to June 6.

DO NOT STOP WATCHING: ‘SWEET TOOTH: THE DEER BOY’

One of Netflix’s bets for this week is the drama Sweet Tooth: The deer boy. The fiction created by Jim Mickle and Beth Schwartz is based on the graphic novel by Jeff Lemire, published in Spain under the title Glutton. The plot takes place in a post-apocalyptic United States, ravaged by a strange virus that could be the cause of the birth of half-human, half-animal creatures. One such hybrid is Gus, a deer boy looking for an answer to his condition. On his way he meets a man who will help him get to the Reserve, the only place where he can be safe with other children like him.

Netflix: All movies released in June 2021

Three meters above the sky: The series

Three meters above the sky: The series returns to Netflix with its second season. Italian fiction is inspired by the homonymous novel by Federico Moccia, and in this new batch of episodes it will follow Summer (Coco Rebecca Edogamhe) and Ale (Ludovico Tersigni), the two young men who began their passionate, but complex, romance in the first delivery.

‘Inside the human body’

Inside the human body is the title of the new original documentary series that Netflix premieres this week. In each episode you can discover how our body works, some of the most amazing medical advances and, of course, learn some of the most fascinating personal stories.

This week the drama Feel Good also premieres its second season. After what happened in the first season, Mae (Mae Martin) continues willing to save her relationship with George (Charlotte Ritchie), but it will not be as easy as she had thought, because she will have to deal with memories of her past.

– Super Monsters: Once Upon a Tale

– The best of Japanese creators

Netflix: All series to premiere in June 2021

Another documentary that you can watch on Netflix starting next week is Elvis Presley: Tireless Seeker. Through a series of interviews and unpublished testimonies, it is narrated how the most personal facet of the unforgettable king of rock was, from his hobbies to his greatest fears. 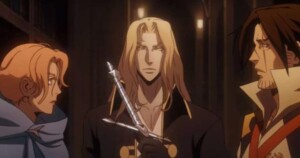 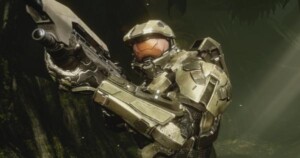 Tom Hiddleston, happy that ‘Loki’s’ sexual identity is finally recognized: “He has always been gender fluid” 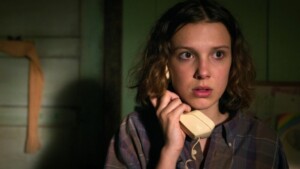 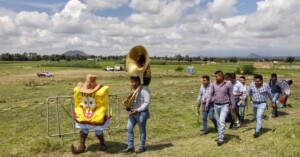