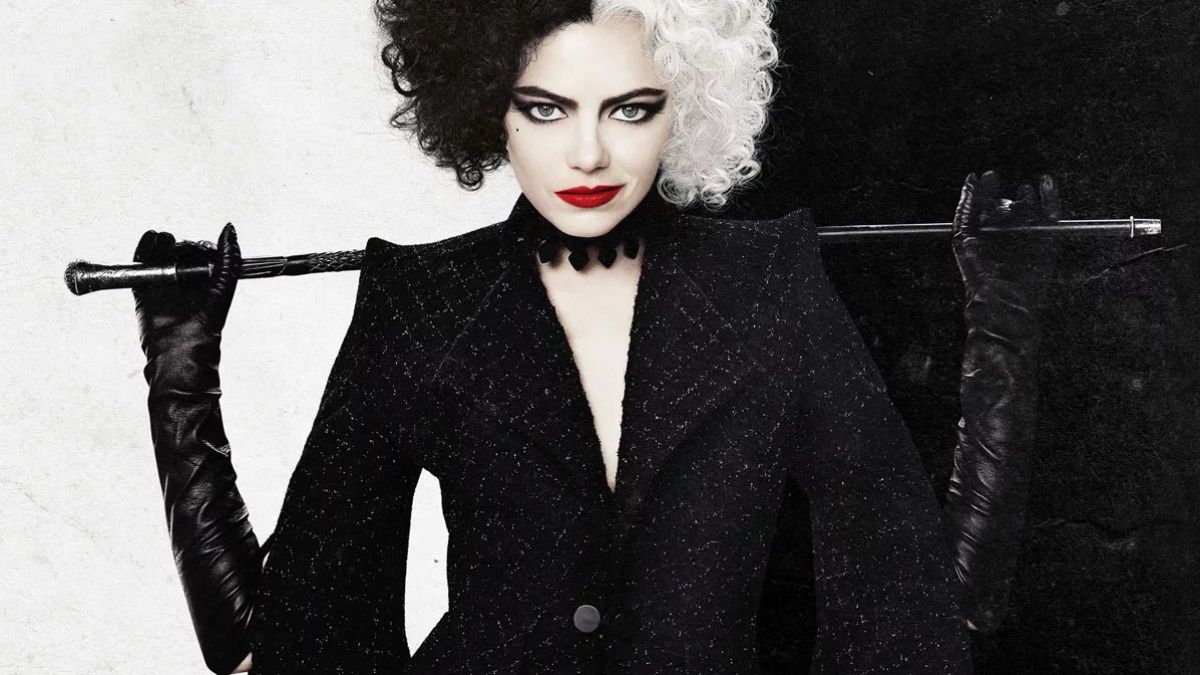 If last week, Zack Snyder’s Army of the Dead took all the limelight -and a huge division of opinion on whether it is good or not-, this week it belongs to Disney +, which again makes us a doublet of those that the current pandemic has forced the studios: Because this week we have both in cinemas and on its Disney + platform its new ‘live action’: Cruella.

Cruella does not adapt 101 Dalmatians (again) but is inspired by one of its characters and ultimately the most iconic Disney villains: Cruella de Vil. In Cruella we will see a prequel to the character’s youth in a film that bets well by turning her into a kind of Harley Quinn Disneyana. A villain, but charming.

And for dessert Logan, Hugh Jackman’s farewell to his iconic Wolverine and one of the best superhero films of the genre, dramatic, violent and absolutely twilight, with a sad and perfect ending. A marvel that even Deadpool 2 parodies but from respect. In addition to Rebel, inspired by the true story of Erin Brockovich -which led to a film with Julia Roberts winning the Oscar-, with Annie ‘Rebel’ Bello, a lawyer without a title but decisive and fun.

For lovers of the supernatural, Netflix gives them The Ghost Experiment (Ghost Lab), the first Thai film to be released on the popular VOD platform and which is about two doctors who are obsessed with knowing if ghosts really exist.

And in Amazon Prime Video we have an original of yours: Parot, a series set in 2013, when the famous Parot doctrine was repealed, which allowed the release of prisoners with sentences of more than 30 years, including ETA members and other murderers. The series imagines a fictional case in which these released prisoners are found murdered and a police officer investigates the motive.

The reimagining of the series is currently set in Los Angeles and brings together a diverse trio of patients who will be in session with Brooke to help navigate various current concerns.

BEAUTY AND THE BEAST

Based on the homonymous play that addresses the history of the agreement between Israelis, Palestinians, and a Norwegian couple that led to the 1993 Oslo Peace Agreement. Starring Ruth Wilson and Andrew Scott

LORAX: IN SEARCH OF THE LOST TRUFFLE

22: 00h at Movistar CineDoc & Roll (dial 31). Comedy, ‘thriller’ and action in a film about gangsters, robberies gone wrong, chases and priests, much in the style of the violently absurd action comedies of Tarantino or Guy Ritchie.

22: 00h at Movistar CineDoc & Roll (dial 31). The pop star Sia makes her debut as a scriptwriter and director in this musical drama, with 10 previously unreleased songs and performs some of them on “Music”, which also features well-known names from film and television such as Lena Dunham and Juliette Lewis.

22: 00h at Movistar Premieres (dial 30). The difficulties of couple relationships in this comedy directed by Cesc Gay (“Truman”, “A gun in each hand”) and based on the play “The neighbors from above”, written by the director himself.

Finding a life in Brooklyn. Season 1

10:30 p.m. at Movistar Series (dial 11). Don Cheadle (House of Lies, Iron Man), Andrew Rannells (Girls) and Regina Hall (Black-ish, Insecure) star in this irreverent comedy that brings you closer to the ruthless world of Wall’s ‘traders’ from the blackest and most daring humor Street in the midst of the 1980 crisis.

22: 00h in Movistar Seriesmanía (dial 12). Couples therapy is a documentary series that opens the door to a world hidden until now: the intense (and authentic) conflicts of several couples.

10:50 p.m. at Movistar CineDoc & Roll (dial 31). This is the story of two inflexible artists, the first documentary film about the pop culture phenomenon that was Daft Punk, a musical duo with more than twelve million records sold worldwide and seven Grammy Awards.

Laetitia or the end of men

Oscar winner Jean-Xavier de Lestrade (“The Life of Manon”, “The Staircase”) painstakingly and chillingly reconstructs a crime that shocked the whole of France in 2011: the murder of 18-year-old Laëtitia Perrais in La Bernerie- en-Retz, in the west of the country

Documentary about the figure of Michael Hutchence, one of the most charismatic singers of the 80s and 90s. At the helm of INXS, with songs like “Need You Tonight” or “Never Tear Us Apart”, his tragic death made him a legend of the music.

The lovers and the despot

A South Korean film director and his fetish actress are kidnapped by a North Korean dictator to make films just for their country. It seems fiction, but Kim Jong-il, Kim Jong-un’s father, made it real.