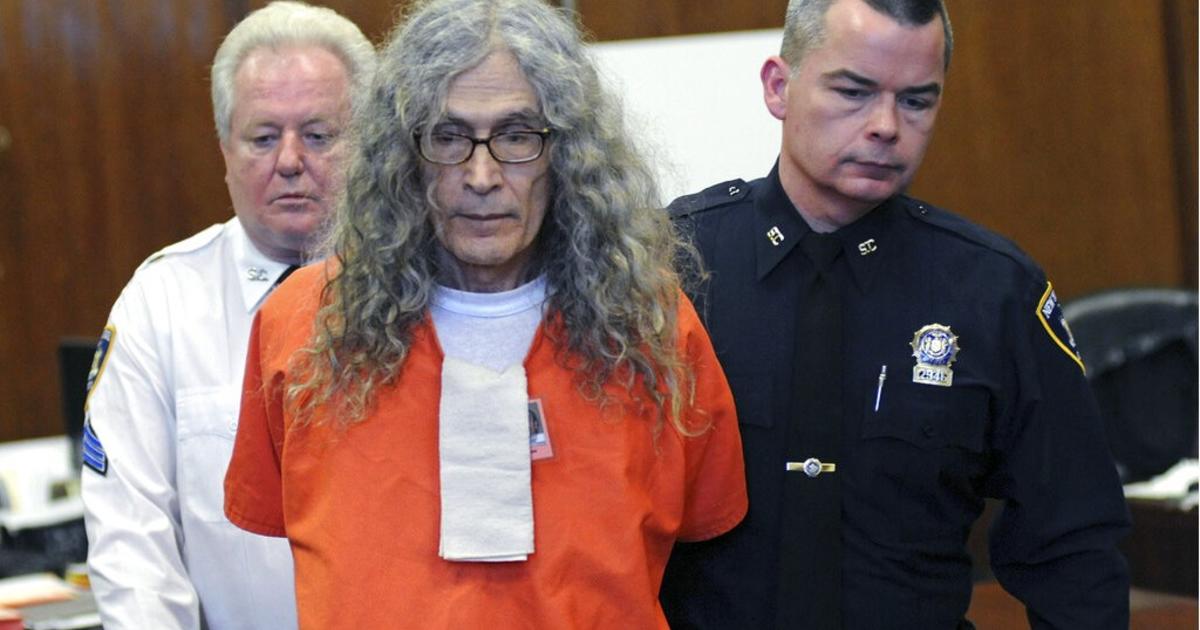 The Hispanic serial killer Rodney Alcalá, suspected of having killed more than 130 women in America in the 1970s, died Saturday of natural causes at age 77 in a California hospital, state prison authorities reported.

Rodney, born in the Texas city of San Antonio to Mexican parents, serving a life sentence since 1979 in Corcoran Prison after being convicted of the murder of four women and a 12-year-old girl. In 2013, he was found guilty of the deaths of two other women in New York, for which he received a 25-year sentence.

By then I had already fulfilled 34 months in jail for abusing of Tali Shapiro when she was 8 years old.

“The world is a better place without him,” Shapiro told The New York Times after hearing the news of the death of his attacker.

Photographer by profession, He attracted women by proposing to take photos of them. With this technique, the authorities do not know how many women he was able to attack or kill, but they suspect that it may approach 130.

In fact, in 2010 the police published dozens of photographs found in 1979 in a warehouse that Alcalá had in Seattle, with the aim of identify women that appeared in the images and determine if they had been their victims.

“He’s where he needs to be, and I’m sure he’s in hell,” Jeff Sheaman, an investigator with the Sweetwater County Sheriff’s Office in Wyoming, told The New York Times. “When I interviewed him in 2016, he was the coldest person. Everything about that guy gives me the creeps, “he recalled.

Wyoming authorities that year charged Alcalá with the murder of Christine Ruth Thornton, 28 years old and 6 months pregnant, who had disappeared in 1978 and whose body was found in 1982.

During interrogations with the police, pretended to be asleep and traced his index finger along the photographs of the victims, trying to provoke the investigators.

State prosecutors ultimately decided that Alcalá was too ill to be extradited to Wyoming to face the charge.

Alcalá was sentenced to death for the murder of 12-year-old Robin Samsoe, who was abducted while riding a bicycle to ballet class in 1979 in the coastal city of Huntington Beach, located southeast of Los Angeles.

Eight years ago he was convicted of raping and strangling Cornelia Crilley and Ellen Hover, both 23 years old, in 1971.

With information from The New York Times, Efe and The country