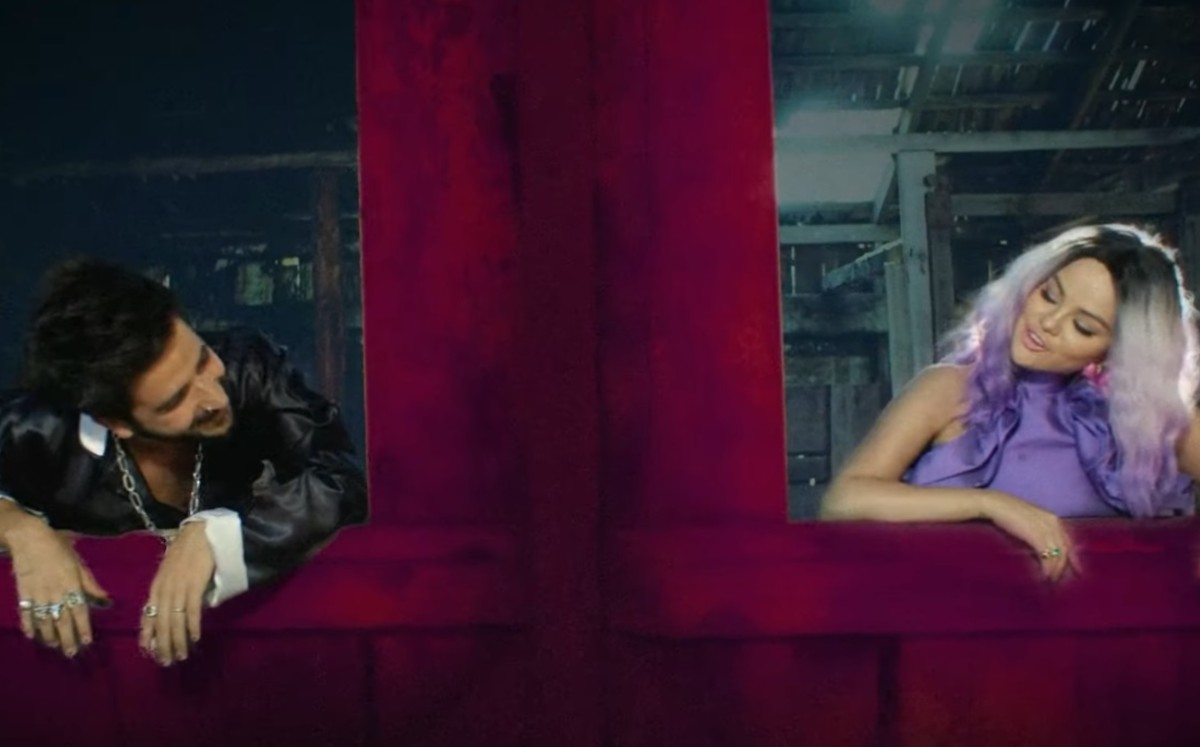 Selena Gomez I launch this Thursday “999”, song and video in collaboration with Camilo. “Camilo is a fantastic songwriter and singer who takes pride in exposing his true emotions and feelings, with which we immediately connect,” he said in a statement. the also actress.

The song is produced by Edgar Barrera, winner of the Grammy and Latin Grammy awards, and Camilo himself, who revealed that it was written “thinking about the sonority” of his partner’s voice.

“Working with Selena Gomez is a giant honor. From the beginning, ‘999’ was written with the loudness of his voice in mind and it would not exist if it were not created dreaming of this collaboration “, declared the artist, born in Medellín, Colombia, and considered one of the greatest exponents of new pop of his generation.

“I feel too excited for the opportunity that represents, for me and my project, a song as precious as this, with an artist whom I respect and have followed for so long,” said Camilo.

For its part, the video clip, filmed in Los Angeles (California), presents the duo in a “visually natural” environment, which matches the “simple and organic style” of the song, according to the release.

The audiovisual production has the direction of Sophie muller.

“Selena and Camilo’s performance is timeless and natural, showing a true connection when interpreting the lyrics, accompanied by natural and dreamy settings,” the press release describes.

A collaboration full of talent

The premiere of “999” comes after Selena received unanimous praise for her long-awaited return to Latin music.

His first Spanish EP, “Revelación”, was released earlier this year. The collection of 7 themes, includes collaborations with Raw Alejandro and Myke Towers, among others.

Selena Gomez, who began her acting career at age 10 with the supporting role of Gianna in the children’s television series Barney and his friends, as a singer she has achieved resounding success.

“Lose You To Love Me,” the first single from her acclaimed album “Rare,” marked a historic moment for the singer by reaching his first No. 1 on Billboard’s Hot 100 chart.

Hailed by The New York Times as an artist who “writes hits even when he’s not trying,” Camilo, for his part, records more than 1,300 million views on all digital platforms around the world.

Both today show their connection to “999” via Interscope Records, the broadcast platform that is part of Universal Music Group.