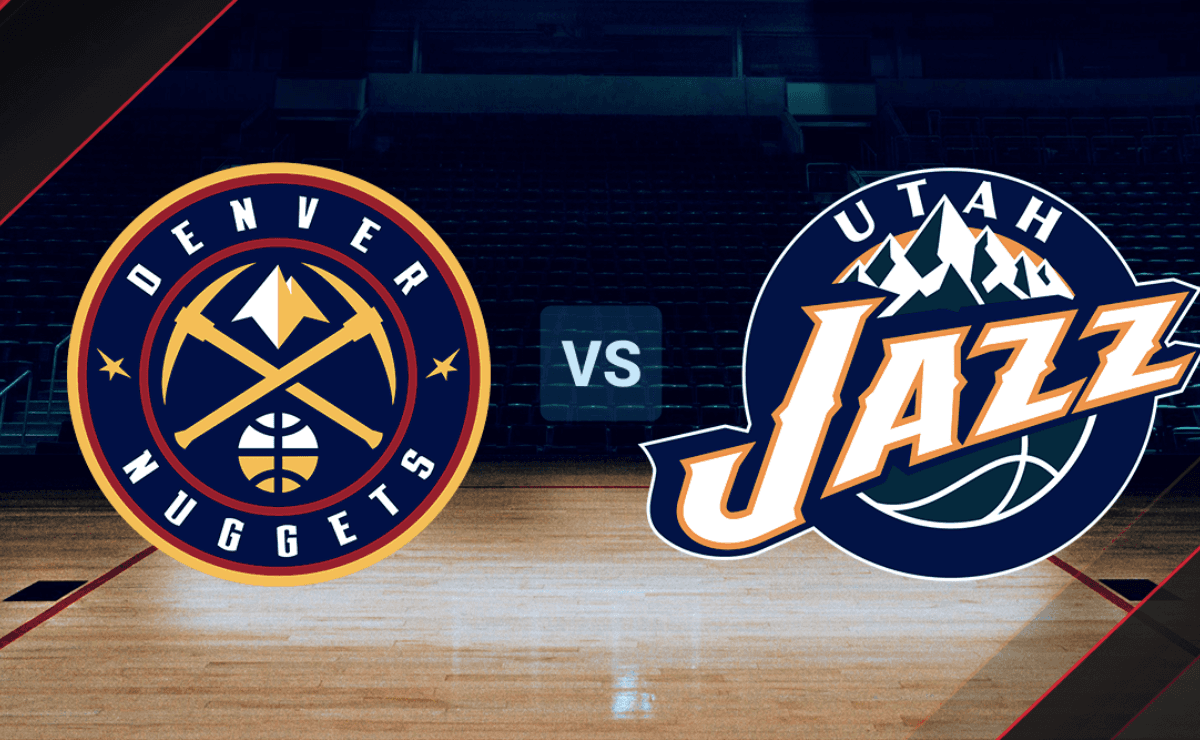 TODAY | The Denver Nuggets will face the Utah Jazz for the NBA regular season. Find out the forecast, schedule, formations and all the information for this great game.

LIVE | Denver Nuggets will be measured against Utah Jazz at the Ball Arena TODAY, Wednesday January 5, for the regular season of the NBA 2021-22. Find out all the data of the match: Forecast, schedule, formations, TV channels and official streaming to SEE LIVE ONLINE this meeting between two great franchises of the Western Conference.

The last match he played Denver Nuggets was the Monday, January 3 in view of Dallas Mavericks (19-18) in the American Airlines Center, where they fell by 103 to 89. Nikola Jokic contributed 27 points, 16 rebounds and 3 assists, while the Argentine Facundo Campazzo he added 8 points, 5 rebounds and 5 assists.

For its part, the previous duel played by the Jazz it was the same Monday, January 3 in view of New Orlenas Pelicans (13-24) in the Smoothie King Center, where they won by 115 to 104. Donovan Mitchell contributed 29 points, 3 rebounds and 5 assists, while Rudy Gobert he added 10 points and 17 rebounds.

Denver Nuggets vs Utah Jazz: When and what time to watch the NBA ONLINE LIVE?

This NBA regular season game between Denver Nuggets and Utah Jazz was to be broadcast in the United States through ESPN. On the other hand, worldwide ONLINE via NBA League Pass, while in Argentina, Mexico and the rest of Latin America it will be televised by ESPN and Star +.

Denver Nuggets vs Utah Jazz: What were the predictions for today?

The United States bookmakers (DraftKings) give the Utah Jazz as the favorite to stay with the victory, since it has a -140 odds. On the other hand, the Denver Nuggets win has a +120 odds.