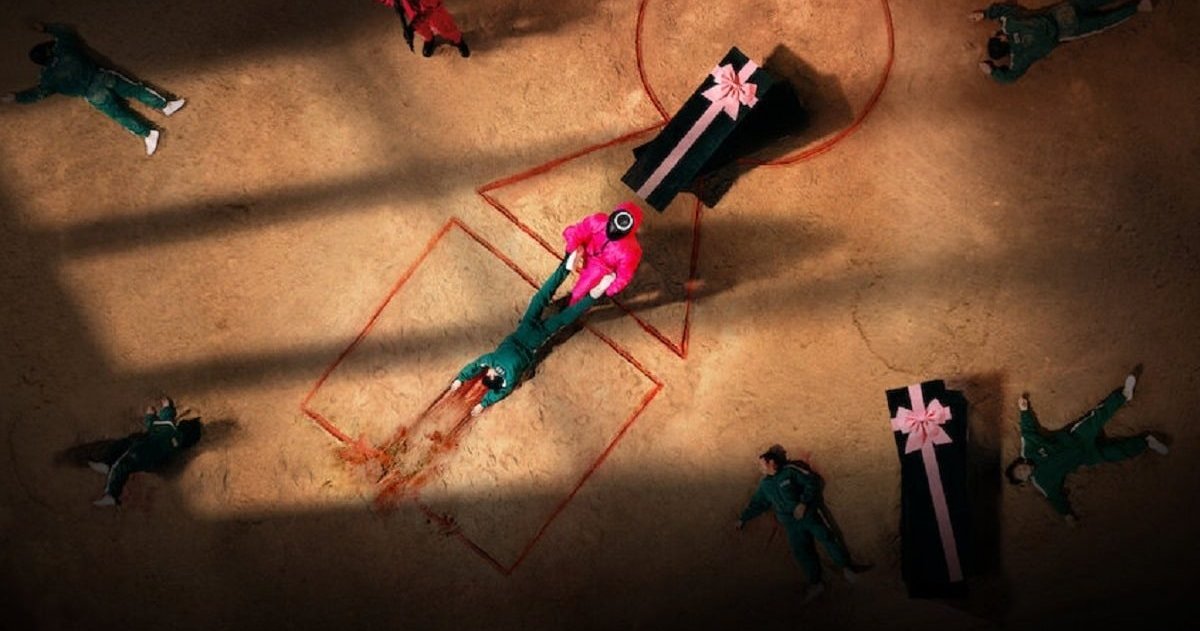 It is what succeeds.

When a series has success, it is not surprising that they try to extend their life as long as possible and even longer, after the success of the series of Netflix, The Squid Game, what we all expected is that sooner or later a new season.

Some time ago, Hwang Dong-hyuk He did not share this idea and did not have a continuation in mind and he made it known through an interview on Variety: “It’s quite exhausting thinking about it.” But after the boom produced, this “exhausting” task could stop being so, so much so that there is already talk of even a third season.

Through the Korean station, KBS, has been pronounced Hwang Dong-hyuk: “I’m in talks with Netflix about season 2 and season 3 and we will come to a conclusion soon. “Some statements made to the medium have also come to light. Korea JoongAng Daily: “We are aware that everyone is waiting [a que salga la próxima temporada], so we’re all trying to think positively about creating next season. “

What his second season It had already been named on more than one occasion, but this has been the first time that a supposed third season has come to light, will it become a series with a multitude of seasons? Does this idea convince you? or do you think I left the first season with a good closing.

The Squid Game is about a survival game, where the prize for the survivor it will be a large amount of money. The participants will be a group of people, all of them with something in common, they have economic difficulties. Will they manage to survive this macabre game? The Squid Game currently has a season that covers up to 9 episodes.

Season 3 of The Squid Game? The creator is negotiating with Netflix