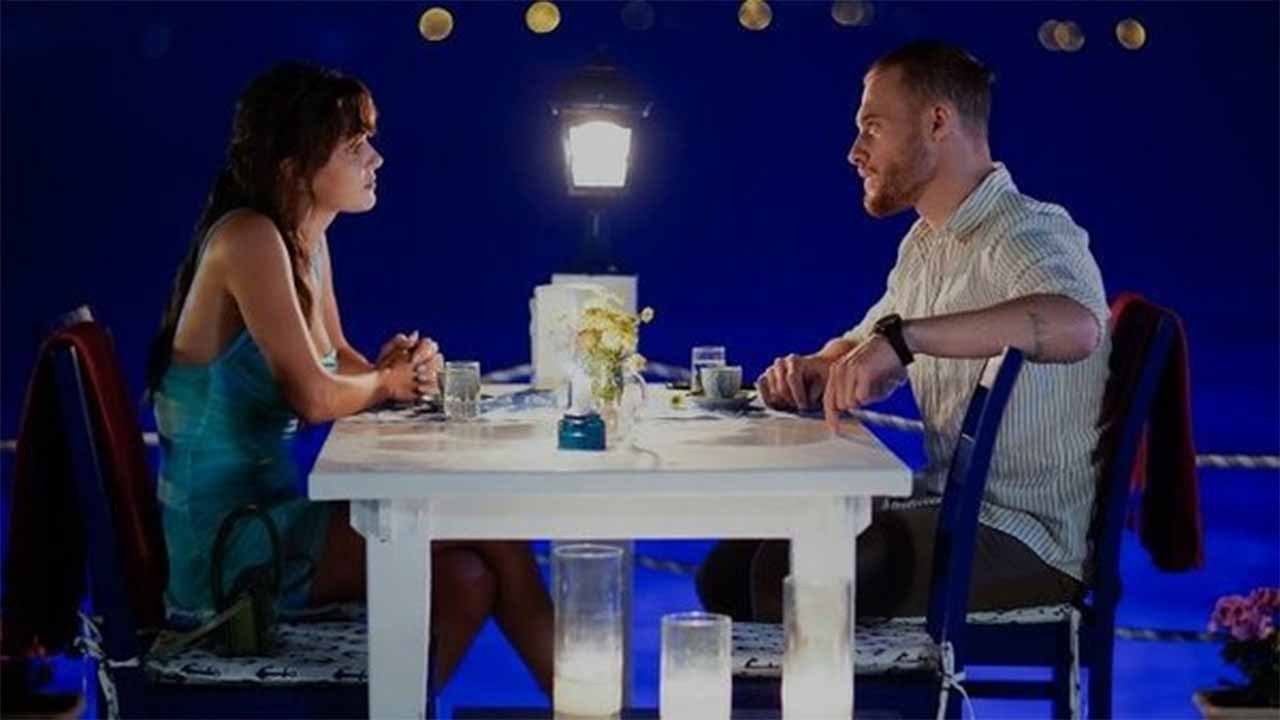 Divinity has confirmed the most anticipated news: There will be no rest after the first installment and the story of Eda and Serkan will continue from Monday, August 9 … Although with a temporary jump through.

As we expected, season 2 of Love is in the Air It is just around the corner.

The Mediaset chain that turned Turkish fiction starring Kerem Bürsin and Hande Erçel into a bombshell in our country, Divinity, has just announced the expected release date of the new installment of the series and you will be glad to know that no, there will be no rest summery between the end of the first installment and the end of the second. There is very little left! According to the thematic chain, the second season of Love is in the Air It will debut next Monday, August 9 at 5:45 p.m. and can be enjoyed, for now, only at Divinity.

While, In the coming days we will continue to discover how Serkan Bolat’s terrible illness will affect the newly released happiness of the protagonist couple and how Eda will react when you find out.

Final stretch of ‘Love is in the Air’: Serkan, seriously ill and Eda about to know his secret

Whether or not there is hope for these two lovebirds will not be revealed by the first installment, but rather that the series still has a long future ahead of it. The second season has been broadcasting in Turkey since last spring and is about to come to an end, but it is now that it makes its open debut on Divinity with a timeskip that has been talked about for a while. A) Yes, Although we will dismiss the first installment, leaving the relationship between Eda and Serkan at a critical point, when action is resumed in the second, several years will have passed.

During this time Eda has been living in Italy and, although the history of the couple does not seem to have exactly had a good time and they have taken separate paths, they have something much more important in common: a sweet little girl who calls Eda “mama” and that everything seems to indicate that she is also Serkan’s daughter.

Who is Maya Absol, the 5-year-old ‘influencer’ who will be the daughter of Eda and Serkan in ‘Love is in the air’

What has happened during this time so that their lives have taken a definite turn and ended each one on their own? We are about to find out.

Remember that Love is in the Air premieres its second season on Divinity for the first time open this Monday, August 9 at 5:45 p.m., but that the Turkish rhythm broadcast of the successful series can also be enjoyed in advance through the Mitele PLUS payment platform.