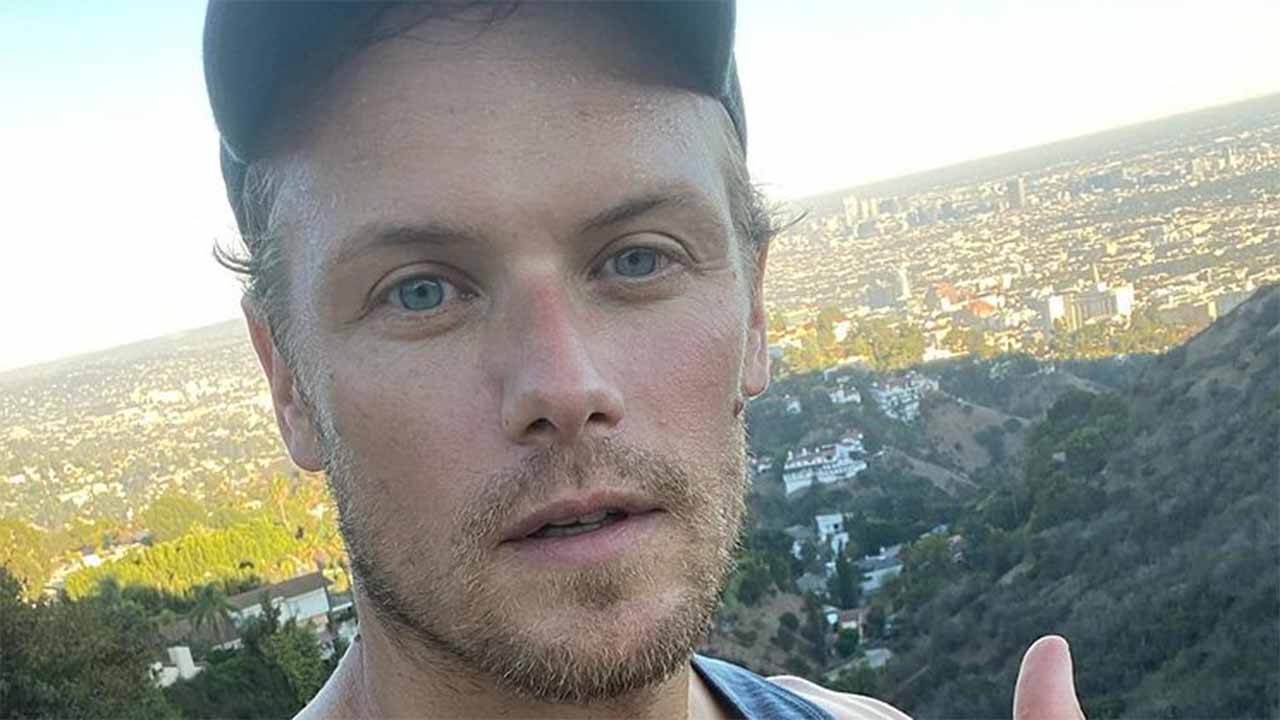 The person in charge of playing Jamie Fraser has signed for a British criminal thriller in which he is surrounded by stars.

We love to see you as Jamie Fraser on Outlander, but soon we will be able to enjoy Sam Heughan in the skin of a very different character. The actor from the acclaimed Starz fiction has new series in hand and in it he shares the limelight with a cast of well-known faces. The fiction, still in its early stages of development, is a project of the British channel Channel 4 and for the moment it is taking its first steps under a provisional name: Suspect. Of course, we can tell you that it is the opposite of Outlander.

Described as a ‘thriller’ criminal, Suspect is the story of a veteran cop, Danny Frater, who faces the toughest moment of his life when, Upon his arrival at the hospital to examine a corpse in his last case, he finds that the body is that of his daughter Christina, with whom he had no relationship for a long time. The blow gets even louder when Danny learns that the autopsy has determined that the girl has committed suicide.

Although father and daughter had a complicated relationship for a long time and had barely spoken in recent years, the protagonist refuses to accept that Christina wanted to end his life and that makes him embark on the self-imposed mission of discovering what happened to him Really. To do this, Danny will have to reconstruct the last days and hours of his daughter, while meeting key figures in the young woman’s life, such as her partner Nicola, her best friend Maia, her partner Jaisal, her godfather Ryan, her mentor and his mother, Susannah, the detective’s ex-wife.

Sam Heughan triumphs on Netflix and it is not with ‘Outlander’. Discover your new action hero

An amalgam of characters through which Danny will discover how Christina ended up being dragged into crime and will make him see his own failures as a father. In each episode, the detective must come face to face with each of them, in a kind of psychological battle.

James Nesbitt will be the head of the cast of the new series, in which Sam Heughan will also play a fundamental role that has not yet been revealed, but that could well be Nicola, the boyfriend of the deceased young woman. Likewise, Anne-Marie Duff (Sex Education), Richard E. Grant (Loki), Antonia Thomas (The Good Doctor), Joely Richardson, Ben Miller, Niamh Algar,  Sacha Dhawan e Imogen King.

What’s more, Suspect It will be a new opportunity to see Sam Heughan in the shoes of a completely different character from Jamie Fraser, the first time on the small screen since Outlander.

While the season 6 of Outlander It will premiere on Starz -in Movistar + in Spain- in the first months of 2022.