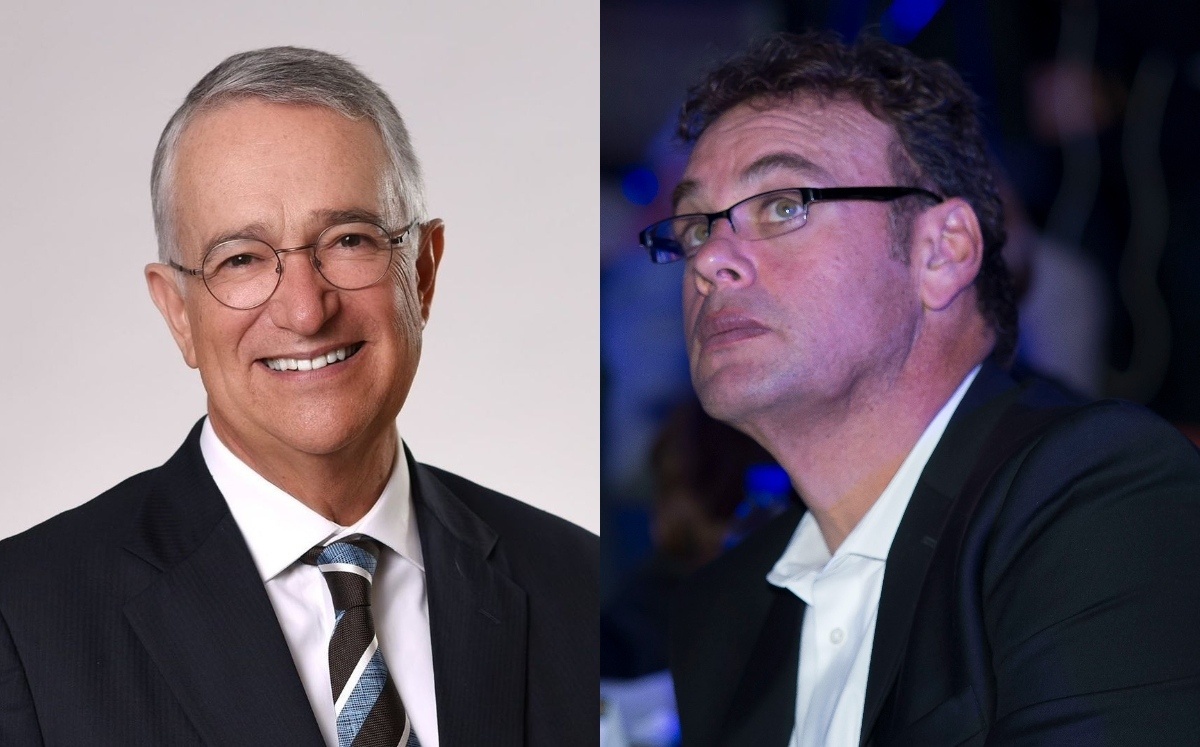 David Faitelson is always a person who is in trend for his comments he makes not only in ESPN but also in their social networks, A few days ago it caused controversy after some statements he made with the Golden Scorpion, where he implied that Ricardo Salinas Pliego fired him from Aztec TV.

“We went in and Mr. Salinas: ‘You know that Moises Saba is my partner, right? And you disrespected my partner and he started running and there I appear in the news program Facts with ‘journalism and journalists are above any interest’. He paused and He told me ‘you’re an asshole’, and that’s how he passed it by watching the video”, was part of what Faitelson said on the television channel Youtube.

The owner of TV Azteca, Salinas Pliego, responded by denying these accusations by Davidwho hopes soon there will be one public apology “for inventing something so absurd”

Salinas asked that if it was true, tell him directly and to his face, “or was it just a joke between the Golden Scorpion and him; he even questioned Faitelson: “How would a defamation suit suit you?”

How do you see David, do you dare to say it to my face and show it to me, or was it just a joke between the @SCORPIONOLDEN and you, or maybe you were drunk… or what happened?

How would a defamation lawsuit go? ???? pic.twitter.com/0RwHvChkrz

The real reason for Faitelson’s departure from TV Azteca

In the same messages that the businessman and owner of Mazatlán FC published in response to Faitelson’s statements, he also commented on some messages from his followers in where it confirms how the exit of the now communicator of ESPN. Implying that it was his family who persuaded them to leave the Ajusco canal.

“In fact Faitelson has said on several occasions that he needed to go, and that you, Uncle Richard, you practically put a blank check on him to keep himbut he had already made his decision together with his family, to go live abroad”, was the comment of one of his followers.

Ricardo Salinas quoted this version of events and confirmed it: “This is the truth… or isn’t it Faitelson? And the issue is because his family was afraid of living in Mexico (they were afraid of the Mexican people) and they decided to go to USA… the good thing is that they are already back in the country”, he sentenced.

This is the TRUTH…or is it? @Faitelson_ESPN? and the issue is because his family was afraid of living in Mexico (they were afraid of the Mexican people) and they decided to go to the USA… the good thing is that they are now back in the country. https://t.co/LgrymMpfmu

​By last, Ricardo Salinas insisted thateven though he doesn’t seem to have a problem with David Faitelson, asked him to apologize and deny the statements given to the Golden Scorpionwho incidentally also invited the businessman again to make one of his traditional “at the wheel” videos.

The story that I received it and paused the video is FALSE, it’s a lot of bullshit, my friend @Faitelson_ESPN he left VOLUNTARILY we ALL know that, but his story is FALSE, I only ask him to “without the hangover” ask for an apology and that’s it. https://t.co/GrmC6CicfY