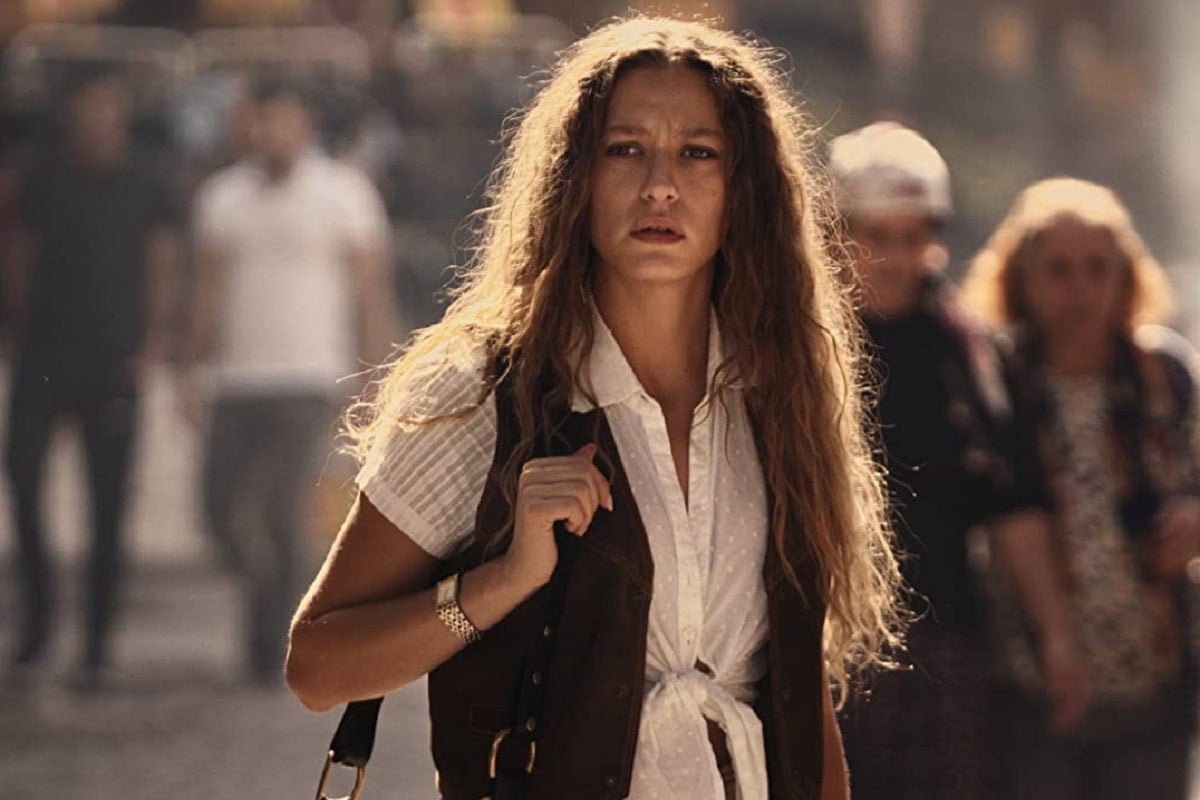 Films, series and soap operas from Turkey have found a very loyal audience in Latin America, so it is not surprising that platforms like Netflix add more and more productions from that country to their catalogue. An example of this were the premieres of A safe place, The Uysal family, my other self Y Midnight at the Pera Palaceproductions we talked about a while ago.

Now it is the turn of Sahmarana series of eight episodes of almost 1 hour each that is currently among the 10 most viewed content by users of the streaming service. Here are some facts about this story of drama, adventure and fantasy that may interest you.

The official synopsis of sahmaran It reads: “Sahsu is determined to stand up to her grandfather, who left her mother years ago in Adana, where he went as a teacher. On this journey, he finds himself in the midst of an unusual and mysterious community called Mar, descendants of Sahmaran. Believing in the legend of Shahmaran, one of the greatest symbols of love and wisdom, the Mar race hopes that the historical prophecy will be fulfilled with the arrival of Sahsu.. Nothing will be the same again when the paths of Sahsu and Maran cross, who is about to hold grandfather to account.”

The cast of this series is led by Serenay Sarikaya -as the protagonist Sahsu-, burak deniz -like Maran-, Mustafa Ugurlu -in the role of Davut-, Mert Ramazan Demir -like Cihan- and Mahir gunsiray -in the role of Ural-. They accompany them Ebru Özkan, Nil Sude Albayrak, Berfu Halisdemir, Nilay Erdonmez Y Mehmed Aslanamong others.

Director of sahmaran is umur turagay while the script is the work of Pinar Bulut. The production includes Tims & B Productions.

Is there a trailer?

You can see the trailer of sahmaran then.

Sahmaran: 4 facts about the amazing Turkish fantasy drama series that is all the rage on Netflix