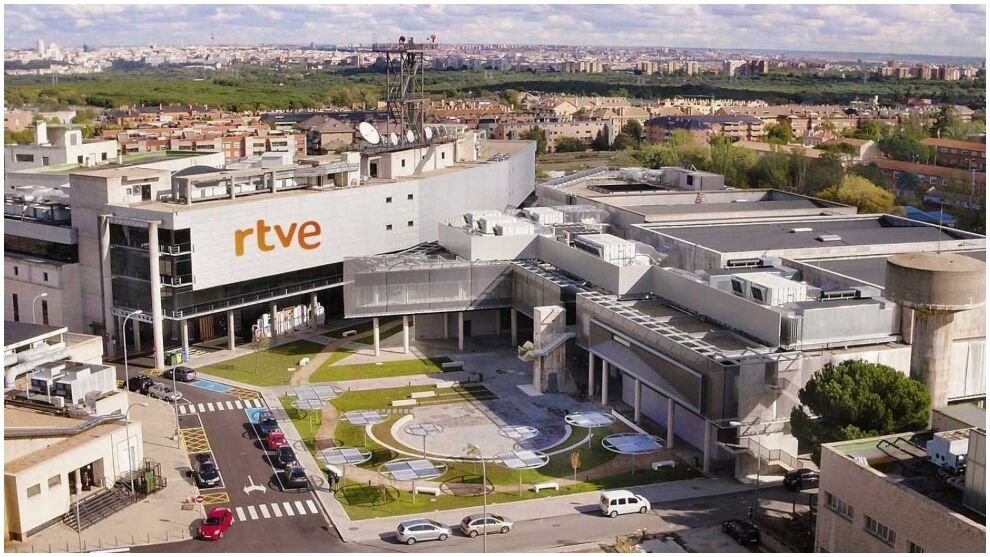 Tfollowing the unfortunate comment that was broadcast on Teledeporte during the presentation of the new Madrid signing Eduardo Camavinga, public television has wanted to release a statement informing that those words were spoken by a collaborator who does not belong to its staff (nor to MARCA, as was wrongly stated on social networks). And that they initiate an informative file to clarify what happened, in addition to apologizing to the athlete and condemning what he considers “denigrating comments“.

This is the full statement:

Spanish Radio Television condemns the comments heard last Wednesday on Teledeporte during the presentation of Eduardo Camavinga as a new Real Madrid player. Words uttered by a collaborator of the program who does not belong to the RTVE staff, and which imply disrespect and are inappropriate on public television.

The Corporation has opened an informative file to take the appropriate actions. RTVE apologizes to the aforementioned athlete and deeply regrets and condemns these degrading comments.

The protagonist of the comment, Lorena Gonzlez, has come out to apologize through her social networks, although she makes it clear that her comment was never with racist intentions.

This is your full statement:

Last Wednesday night, during the broadcast of the Estudio Estadio program, I made a comment for which I would like to sincerely apologize to anyone who may have been offended. This comment lacks malice or contempt for the athlete, and although it is unfortunate and believing that the bus was closed, it does not carry a racist or pejorative component at all. And far from it, I am a racist person as I am being accused.

I understand that in social networks a judgment is created against me for that unfortunate comment, but the insults, threats and lynching to which I have been subjected since then lacks foundation and common sense. It was a comparison as he could have made with anyone of any color. However, I understand and also empathize with the sensitive moment we are going through, although I also believe that everything is radicalized and politicized too much, and in which I admit that the media have a notorious responsibility to help in the fight against racism and any unfair inequality that is committed.

People who know me know that I always try to do my job with the utmost professionalism and respect. I couldn’t be further from racism, homophobia, or intolerant thoughts and behaviors. This is what I have stated whenever I have had the opportunity, both publicly and privately. I condemn any racist expression or act.

I would have liked to apologize in the same place where I made such a comment, where I have collaborated for nine years, but this Sunday I will not be at Estudio Estadio and I did not want to let more time pass to apologize and thank my colleagues, family and friends for the support that they are showing me. They know what my ideals, convictions and values ​​are, which are very, very far from racism.

I never thought that I would be involved in a matter of these characteristics, but I assume the consequences. I temporarily withdraw from social networks, this time it was my turn to receive the brutal hatred that is poured into them and I also have a family that suffers for it.