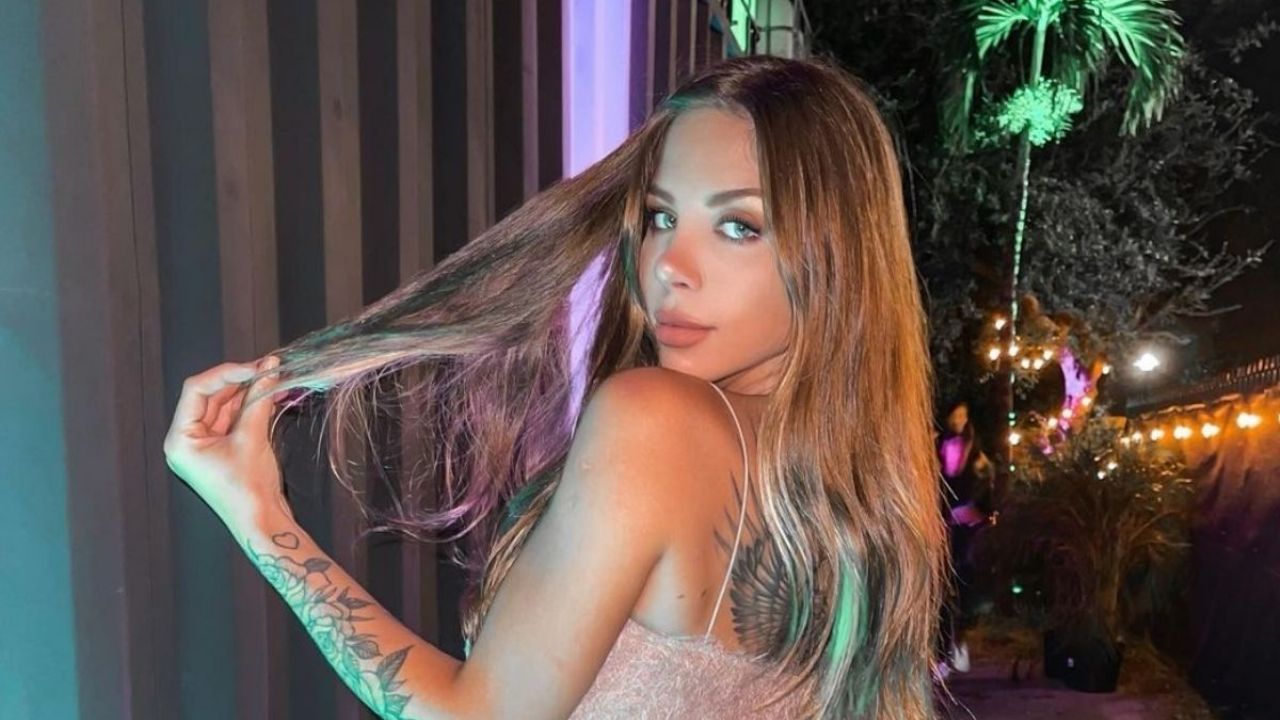 Romina Malaspina She is an Argentine model, presenter, influencer and singer, she began her career on Argentine television in 2015 as a contestant on the reality show Gran Hermano and the same year she appeared on the cover of Playboy magazine in its version for Argentina. In 2016 she participated as a commentator on the Argentine variety programs “Morfi, todos a la mesa” and “La caula de la moda”, as well as starring, as a reggaeton dancer, in the video clip “Más que amigos” by Argentine musician J One.

From the shore of the Atlantic Ocean, in the city of Miami, Romina Malspina she shows her slim figure in a nude two-piece swimsuit, in a natural and heavenly setting. The model and presenter has uploaded images to her account Instagram in which he has more than 2.6 million followers.

Romina Malaspina revealed her unknown work: “I invest in cryptocurrencies and teach online,” said the model. The host admitted that understanding the world of cryptocurrencies is difficult, but when one grabs her hand it becomes super profitable.

Having moved away from the news to dedicate himself fully to music, Romina Malaspina He told how he lives this new stage away from TV but very close to his songs. Happy to have been encouraged to take the great leap, the model remarked that it is “multifaceted”.

In this context, Romina Mlaspina revealed an unknown job that he thoroughly enjoys. “I’m always super active doing things, be it music, driving or gaming. I also do cryptocurrencies.” He detailed what he does with cryptocurrencies: “I trade, buy and sell assets. I have been doing a course for quite some time, since the pandemic began,” said the model.

Romina Malaspina She said, in dialogue with journalists: “When I left the channel, as it was at one in the morning and arrived and was asleep, I couldn’t sleep until four, five in the morning. So, I took the opportunity to do the courses at that time. When the whole city was off. In principle, I did it for myself, to learn. The person who gives the courses, when he saw my profile, automatically wanted to associate with me to bring all his knowledge to Argentina. So, I make an introduction and people ask me. I love it because everything I learn I transmit it. I have been winning. Now everyone has gone crazy with cryptocurrencies because they are in a decline, but in general terms it is profit. “