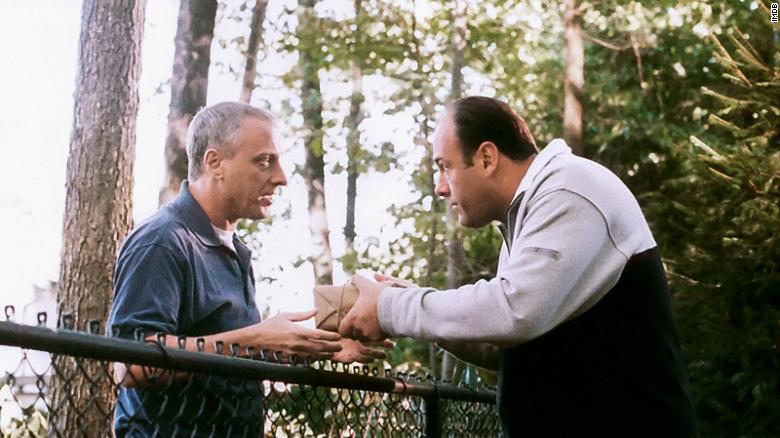 (CNN) — Robert “Bob” LuPone, remembered for his role in the series “The Sopranos“He died at the age of 76.

The actor, who received Tony and Emmy nominations, died on Saturday after battling pancreatic cancer for three years, said the Manhattan Class Company Theater (MCC), the influential theater company that LuPone co-founded and was his artistic co-director

“He leaves behind his wife, Virginia, his son Orlando, his sister Patti and his brother William. He is also survived by the profound impact he had on us,” the MCC wrote. His sister, Patti LuPone, is also a renowned Tony Award-winning actress and Broadway star.

The career of Robert LuPone

Born in Brooklyn in 1946, LuPone attended the Juilliard School before landing his first professional job in 1966, on the ensemble of the Westbury Music Fair production of “The Pajama Game,” which starred Liza Minnelli, the MCC said.

James Gandolfini and Robert LuPone in “The Sopranos,” 1999.

Two years later, LuPone made her Broadway debut in Noel Coward’s “Sweet Potato.” He later became a small TV favorite with roles on shows like “Ally McBeal,” “Law & Order” and “Sex and the City.”

But his biggest television role came in 1999 when he was cast as Dr. Bruce Cusamano, the neighbor and family doctor of mobster Tony Soprano (played by James Gandolfini) on HBO’s hit series “The Sopranos.”

Last August, during a participation in the podcast “Talking Sopranos”LuPone revealed that he based his Cusamano character on a doctor he previously played in a stage production and simply aged him up.

“I had always played a bad Italian character, so to speak, and I had it in my soul,” he said.

His love for the theater

LuPone spent much of his later career focused on theater development and education, opening the MCC Theater with Bernard Telsey and William Cantler.

Under her leadership, the MCC Theater produced plays including “School Girls; or, African Mean Girls Play,” “Frozen,” and the Pulitzer Prize-winning “Wit,” according to the theater.

Paying tribute to LuPone in a statement shared on the MCC website, Directors Telsey and Cantler remembered him as “a force, an advocate, complex in the richest ways, brimming with youthful enthusiasm and profoundly wise as he looked to our souls. He was our best friend.”

Robert LuPone, ‘The Sopranos’ Star and Theater Veteran, Dies at 76